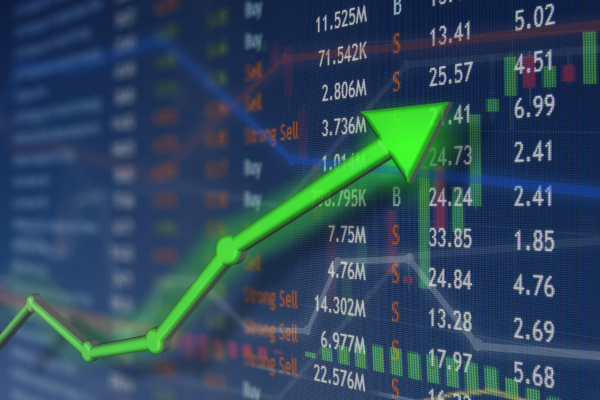 Despite continuing strength in the tech sector, markets softened as investors grapple with concerns over the pandemic’s impact on the broader economy.

“Shares of Apple fell nearly 4% in premarket trading after the tech giant reported a 16% decline in iPhone sales and failed to offer investors any guidance for the quarter ahead. Amazon dipped 1.4% even after the e-commerce giant reported blowout third-quarter results with a big beat on the top line,” write Fred Imbert and Yun Li of CNBC. “Shares of Alphabet soared more than 5% after the Google parent company posted quarterly results that topped Wall Street expectations. Meanwhile, Twitter dropped more than 15% after the social media company reported user growth that fell short of expectations.

AMD to Acquire Xilinx for $35 Billion 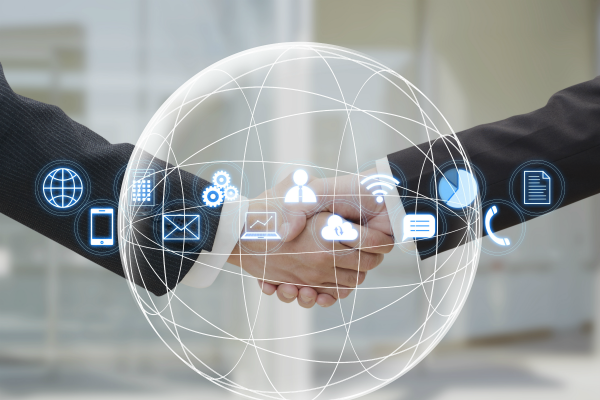 The economic impact of the pandemic is fueling a new round of mergers and acquisitions across the tech industry. As more people turn to digital devices for everyday chores and tasks, the need for computer chips has skyrocketed.

“​Advanced Micro Devices is buying Xilinx for $35 billion in an all-stock deal that will combine the two Silicon Valley chip makers and accelerate an already rapid-fire pace of mergers and buyouts in the industry,” according to an Associated Press report. “The deal announced Tuesday puts AMD in a place it wants to be; competing more fiercely with Intel at a time when a global pandemic is driving demand for tech ever higher.”

​The M&A trend in tech will likely intensify as the pandemic continues and more activities move from the physical world into cyberspace. 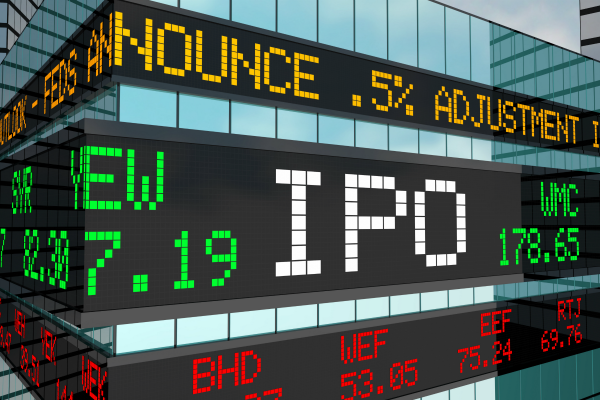 Ant Group, the fintech affiliate of the Alibaba Group, may raise $34.4 billion in what would be the world’s largest IPO, according to reports. If those numbers hold, founder Jack Ma would become one of the world’s wealthiest tech tycoons.

“Ant’s looming market debut had been clouded by concerns over growing regulatory scrutiny at home for its lucrative consumer credit business as well as a U.S. State Department proposal to add the company to a trade blacklist,” write Julie Zhu and Scott Murdoch of Reuters. “Global investors, however, have largely shrugged off those concerns as they bet on continued rapid growth of a group that also operates China’s biggest mobile payments platform and distributes wealth management and insurance products.” 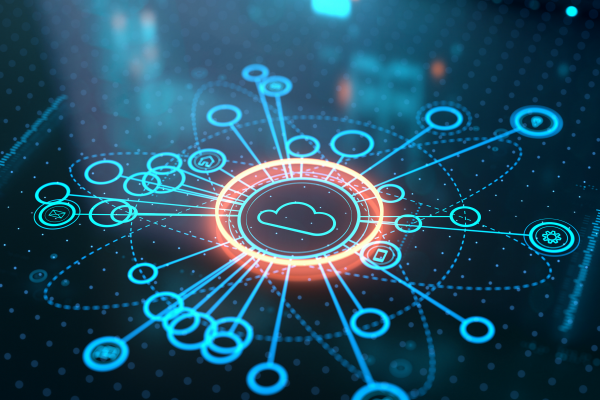 “Revenue in Microsoft's intelligent cloud segment reached $13 billion, up 20% from the year-ago period, including 48% year-over-year growth in Azure revenue. Personal computing revenue was up 6% to $11.85 billion, thanks to a boost from Xbox and Microsoft Surface devices sales,” write Shannon Liao and Clare Duffy of CNN Business. “Earnings for the quarter were $1.82 per share, exceeding the $1.55 per share analysts had forecast.” 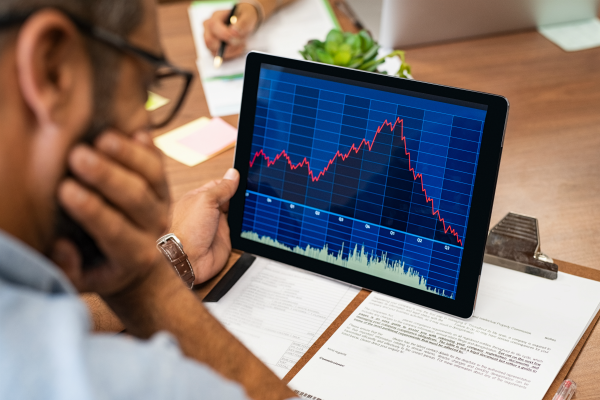 It was a difficult week for SAP, the legendary enterprise software company based in Germany. On Monday, the company lost $35 billion in market capitalization, despite its decision to commit fully to cloud computing.

“The company, which slashed its revenue and profit forecast for 2020, saw its market cap fall from 147 billion euros to 118 billion euros and its worst trading day in at least 12 years,” writes Sam Shead of CNBC. “SAP said coronavirus lockdowns would affect demand for its business relations and customer management software well into 2021. It also announced plans to go all-in on cloud computing, competing with the likes of Oracle and Salesforce.”