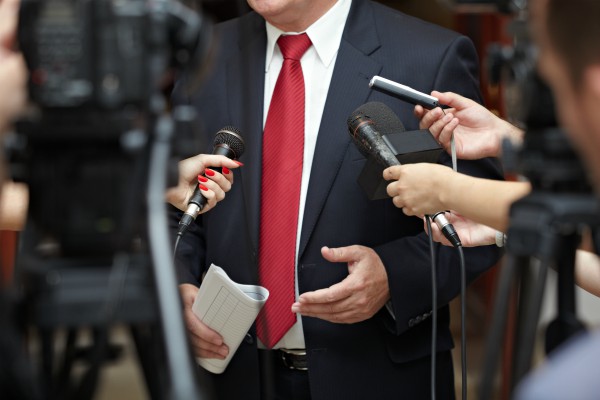 The tight presidential contest lifted tech stocks this week, adding significant value to a group of firms that were already riding high.

“The market capitalization of some of the world’s most valuable companies have added tens of billions of dollars in value this morning, with Apple  rising 3.9% in pre-market trading, and Microsoft  gaining an even-richer 4.4%,” writes Alex Wilhelm of TechCrunch. Smaller key players in the tech market are also rising, with Salesforce  gaining 2.9% ahead of the bell, and Twilio adding 3.3% to its own value.”

At the risk of seeming overly optimistic, the technology sector’s strength at this moment is a truly positive sign for the future. As I’ve said and written before, this is the best time to be a technology leader, and the markets apparently agree.

“Investors attributed the move in tech to factors including the group’s consistently solid returns and safety appeal in times of uncertainty. Another dynamic is the possibility that Congress could remain split, which would making sweeping legislation against Big Tech harder to pass,” writes Jessica Bursztynsky of CNBC. 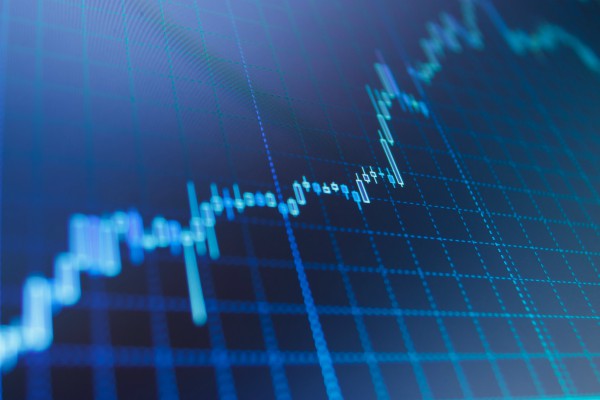 What might have been the world’s largest IPO has been put on hold by the Chinese government.

It’s difficult to imagine that China would permanently put an end to the IPO, but stranger things have happened. My hunch is that Jack Ma will spend the next couple of weeks placating Chinese authorities, and eventually be given the green light to move forward. 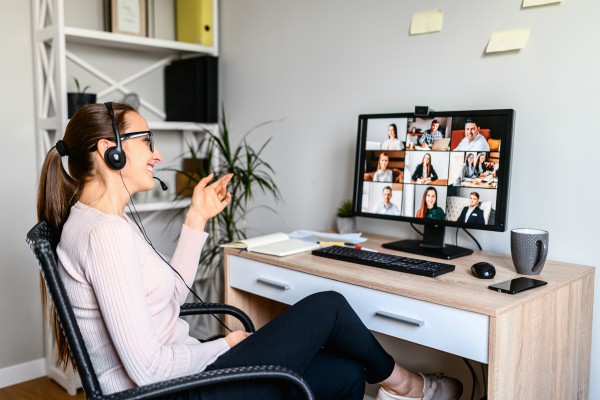 Zoom now offers end-to-end encryption, but you should look at the pros and cons of using it for ordinary purposes.

“There are a few caveats before deciding whether you want to fully end-to-end encrypt your Zoom calls. First is that Zoom meetings are encrypted by default regardless, just not end-to-end. Which is to say, they’re likely safe enough for most people most of the time,” writes Brian Barrett of Wired. “Turning on end-to-end encryption comes with various inconveniences. When you have it enabled, all call participants need to call in from either the Zoom desktop or mobile apps—not a browser—or a Zoom Room. (That also means no telephone participants.) Features like cloud recording, live transcription, breakout rooms, polling, one-on-one chat, and meeting reactions aren’t compatible with end-to-end encryption, and no one can join the meeting before the host does.”

I highly recommend reading Barrett’s useful article. From my perspective, the net takeaway is that Zoom is already a safe and secure platform. Its end-end-encryption makes it even safer and more secure.

The Upside and Downside of SpaceX’s Multi-Satellite Launches 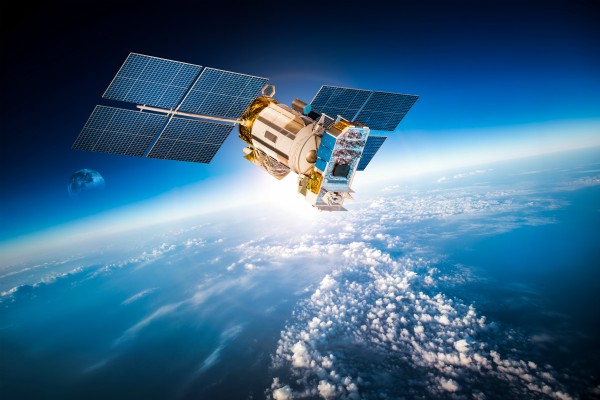 Launching multiple communications satellites into orbit has become a trend. The good news is that swarms of small satellites can create more resilient networks than solitary large satellites. The bad news is that thousands of satellites are now cluttering the sky above us, making life difficult for astronomers seeking unobstructed views of space.

“If you’ve been following the development of SpaceX’s Starlink project to create global broadband internet, you’ll have noticed that the company is regularly launching not just individual satellites, but whole batches of 60 satellites at a time,” writes Georgina Torbet of Digital Trends. “These batches form a network in the sky, called a satellite constellation, which allows near-global coverage in a way a single satellite can’t. And it’s not only SpaceX using this approach – there are satellite constellations being worked on by companies from Amazon, via its Kuiper Systems subsidiary, to Facebook, through its Athena project.”

I’m all in favor of better communications networks, of course. But sometimes you can have too much of a good thing. Do we really need all of those satellites whizzing overhead?