Apple Accelerates Shift Away from Intel 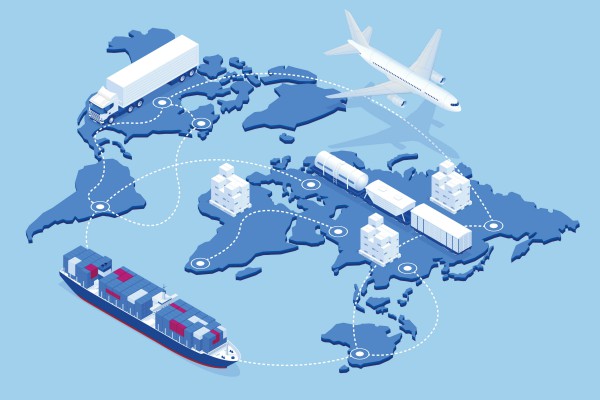 Apple’s strategy for controlling more of its supply chain intensified this week, accelerating the company’s move toward in-house chips.

“Apple Inc. kicked off its transition away from Intel Corp. chips on Tuesday, revealing the first Mac computers with a main processor designed in-house by the iPhone maker,” writes Mark Gurman of Bloomberg Technology. “The launch shows Apple’s confidence in its custom processors, as well as doubts about Intel’s computer chip road map. Apple has been shipping its own processors since 2010, starting with the iPad and then the iPhone. Tuesday’s event means the company now uses custom silicon in every major product it sells.”

It will be interesting to see how this plays out over the next two or three years. Whatever happens, Intel will need to innovate, evolve, and respond to the new situation.

EU Regulators Press Amazon Over Use of Third-Party Seller Data 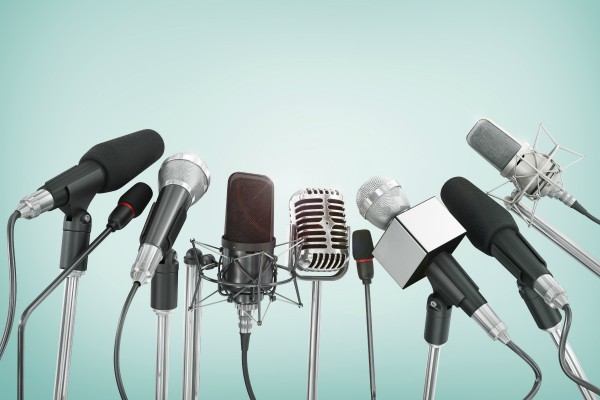 European regulators are asking tough questions about how the world’s largest e-commerce retailer makes use of nonpublic third-party seller data. The investigation could foreshadow antitrust probes in the U.S. involving Congress and the Federal Trade Commission.

“Amazon is facing renewed pressure to answer questions about its use of third-party seller data after European Union regulators brought antitrust charges against the company,” writes Annie Palmer of CNBC. “Europe’s top antitrust watchdog, the European Commission,  accused Amazon on Tuesday of violating competition law by using nonpublic data it gathers from third-party merchants to unfairly compete against the smaller sellers … Amazon rejected the European Commission’s accusations and said it supports thousands of businesses in Europe.” 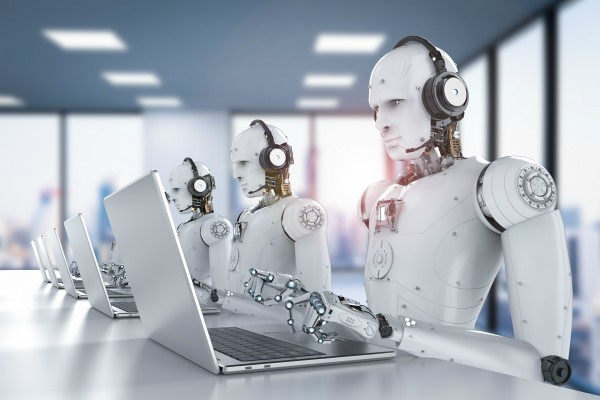 At first glance, it might not seem like a big deal that Snap Inc., the corporate parent of Snapchat, plans to acquire an Israeli company specializing in virtual call center agents. But the acquisition points to a larger trend that’s rapidly picking up momentum and will likely transform the e-commerce space.

“Voca.ai has developed technology that seeks to change the call center industry by introducing AI-based virtual programs they call Voca Agents that combine the capabilities of human agents with the latest developments in AI to improve the way companies communicate with users,” writes Meir Orbach of Calcalist. “While other companies in the industry use technology that converts speech-to-text and only then processes it to communicate with users, Voca uses a speech-to-intent algorithm that enables two-way conversation that sounds completely human.”

As more consumers shift to e-commerce, companies that can deliver the best customer experiences will be huge winners. Clearly, Snapchat intends to be one of the winners in this competition. 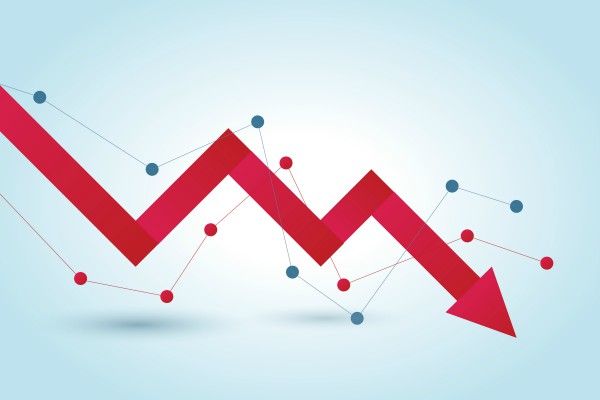 Shares in two major Chinese tech companies plummeted as investors worried over a potential government crackdown. Despite their successes, these companies have raised the ire of Chinese officials.

“Fears that Beijing could tighten the screw on China's biggest tech companies have wiped hundreds of billions of dollars off their stock market value in just two days,” writes Laura He of CNN Business. “Shares in Alibaba and  JD.com have plunged more than 10% each in Hong Kong trading since Tuesday, putting both stocks on track for their worst week ever. The plunge has wiped 756 billion Hong Kong dollars ($97 billion) off the market value of Alibaba, the e-commerce giant founded by billionaire Jack Ma. Rival JD.com has lost 201 billion Hong Kong dollars ($26 billion).”