In a more sedate era, a week of unsettling events and disturbing images would have rattled markets and shaken the confidence of investors. Despite the tumult and the lingering sense of uncertainty, however, markets held fast and investors proved resolute. 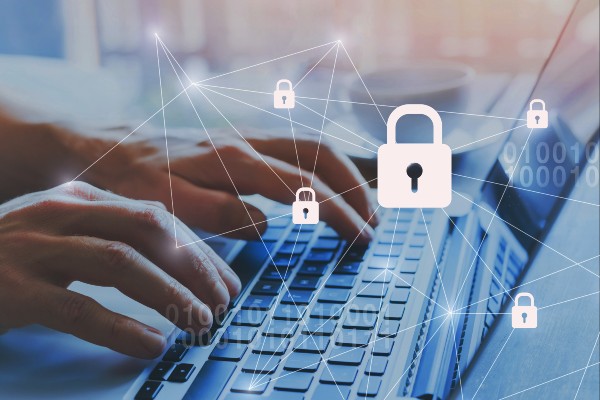 From my perspective, there are two forces at play here: Historically low interest rates and the overall stellar performance technology sector stocks. Collectively, the tech sector has become an anchor, firmly holding the economy steady in an ocean of storms.

In addition to our expanding presence in the wider economy, we have also become a powerful force in the broader culture. Ten years ago, the idea that social media would play a dominant role in global politics would have seemed ludicrous. Today, no one doubts the power of social platforms such as Facebook and Twitter, both of which banned President Trump in the wake of last week’s rioting at the Capitol.

In many ways, 2020 was truly a watershed year for technology. But we cannot afford to rest on our laurels. Cybersecurity has become our Achilles heel. The recent SolarWinds hack revealed the width and depth of our vulnerability. Until we have taken forceful steps to address our collective cybersecurity issues, it seems likely that attacks on our cyber infrastructures will become more common, and potentially more destructive.

With that thought in mind, HMG Strategy will convene a special cyber roundtable discussion exploring the long-term impact of the SolarWinds attack, in which all but 50 of the Fortune 500 companies were compromised. The list of targets in the attack included the top 10 U.S. telecommunications companies, the nation’s top five accounting firms, all of the U.S. military service branches, and the U.S. departments of State, Treasury, Commerce and Homeland Security.

Join us on January 27th at 11 a.m. ET for this special forum featuring world-class cyber security experts and practioners.