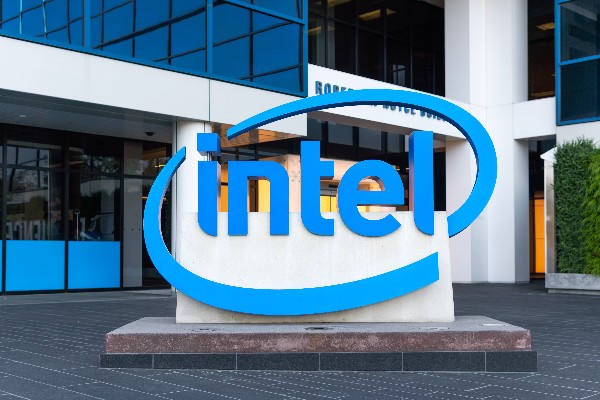 VMware CEO Pat Gelsinger has been tapped to replace Intel CEO Bob Swan. Intel, the world’s largest chipmaker, has been wrestling with a variety of business challenges in recent years. From my perspective, Gelsinger unquestionably possesses the experience and credibility required to help Intel regain its footing in a highly competitive market.

“Swan was named to the top job in January 2019 after serving as interim chief for about six months, reluctantly taking the job after the firing of his predecessor, Brian Krzanich. Gelsinger will rejoin Intel, where he started his career as an engineer at age 18 and spent more than 30 years, working his way up the ranks before leaving in 2009 for EMC Corp. He was appointed CEO of software maker VMware in 2012,” writes Ian King of Bloomberg News. 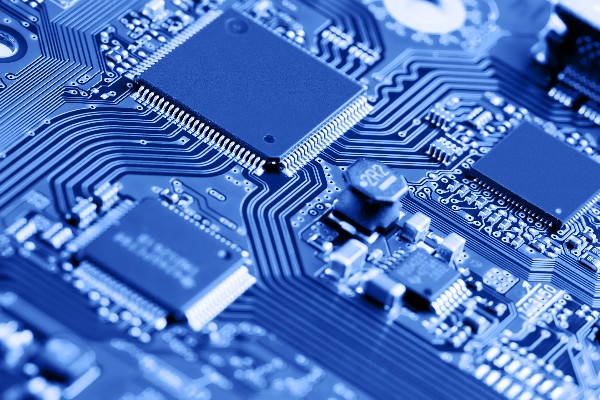 For years, automobiles have been reliant on microprocessors to control virtually every aspect of their performance. Now, a global shortage of semiconductors is making it difficult for some of the world’s leading car manufacturers to meet their production goals, according to reports.

“The world's largest carmakers are facing a critical shortage of semiconductors that threatens to hamstring production just as the industry tries to stage a comeback from a sales slump caused by the pandemic,” writes Hanna Ziady of CNN Business.

Although it seems counterintuitive that a chip shortage would affect automobile manufacturing, we often forget that microprocessors are embedded in practically every complex machine we use. 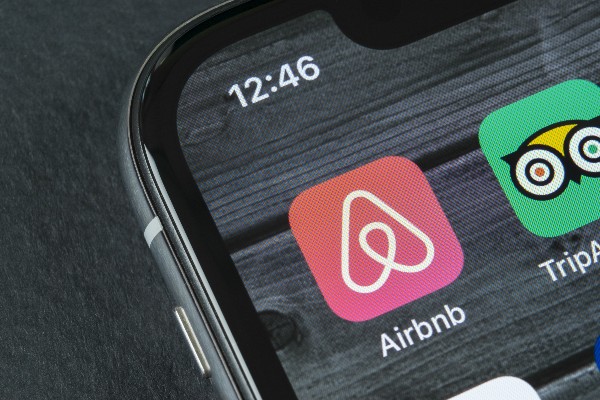 Here’s another data point indicating a cultural shift within the tech sector: Responding to fears of Washington, DC residents, Airbnb is canceling reservations during the week of the presidential inauguration.

“After a local campaign pressured Airbnb to take aggressive action for the week of inauguration and FBI intelligence warned of armed demonstrations in 50 states and D.C., Airbnb announced a new policy Wednesday: It would cancel all reservations in the Washington, D.C. area during the week of the inauguration, and block new reservations,” write Brentin Mock, Sarah Holder and Kriston Capps of Bloomberg News. “The financial cost of the announcement will largely fall on Airbnb, not individual hosts losing business: The company will reimburse hosts for the money they would have earned through canceled reservations.” 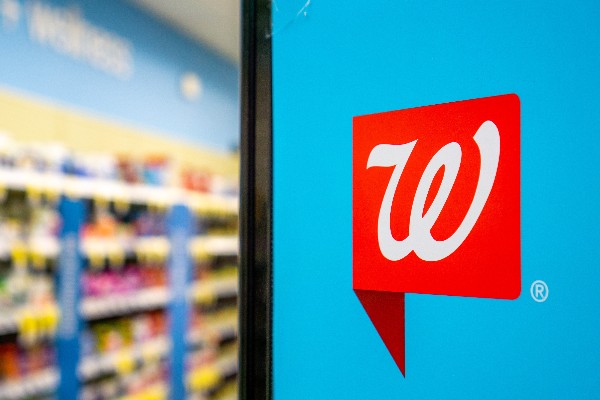 Fintech convergence is coming to your local drugstore. In an effort to boost revenue and improve customer loyalty, Walgreens is working with Mastercard and Synchrony to provide customers with credit and debit cards.

“Walgreens said Wednesday it will offer a growing list of financial products for customers — including a co-branded credit card and a prepaid debit card — as it tries to win more of their wallets and help them manage pricey medical expenses,” writes Melissa Repko of CNBC. “Walgreens and its drugstore peers are adapting to fast-changing consumer behaviors that have accelerated during the pandemic.”