It is no longer possible to ignore or downplay the impact of Robinhood, an online brokerage app that caters to younger investors. This week’s headlines demonstrated the rapidly increasing power and reach of tech-enabled investment strategies

From my perspective, the message is clear and unambiguous: We need to prepare ourselves for more volatility. A quick look at the markets this morning supports my belief that we’re in for a bumpy ride. This morning, for example, the Dow fell 350 points, even as some popular stocks recovered after retail brokers lifted trading restrictions.

“GameStop surged 96%, while Koss advanced 93%. AMC Entertainment and Express rose 53% and 44%, respectively. Naked Brand Group gained 37%,” writes Pippa Stevens of CNBC. “For some of the stocks, Friday’s premarket spike erased heavy losses sustained during the prior session after Robinhood and other retail brokerages announced restrictions on a handful of stocks, including in some cases not allowing customers to buy new shares and only sell. GameStop, for example, slid 44% on Thursday.

What seems genuinely amazing to me is the rising influence of digital retail investing platforms such as Robinhood on financial markets and on the wider economy. Unquestionably, we are living in a period of extremely rapid transformation. At this moment in time, our abilities to lead, facilitate, enable, reimagine and reinvent our teams, our companies and our industries will become more important than ever before. 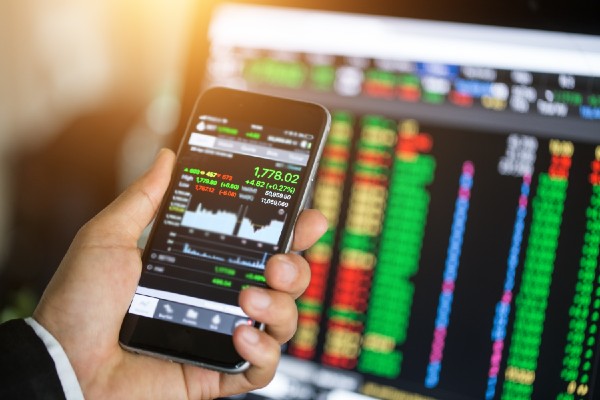 The online trading trend isn’t limited to investors in the U.S. The digital transformation of investing has become a truly global phenomenon.

“The frenzy over GameStop has inspired amateurs everywhere to shake up stock markets. Now China's massive army of retail investors wants to get in on the action,” write Laura He and Serenitie Wang of CNN Business. “Talk of the video game retailer's epic share surge has taken over Chinese social media and the eye-popping gains in that stock and others have become the envy of the country's young day traders. They're now calling on each other to band together to emulate their American counterparts in driving up the share prices of struggling companies.” 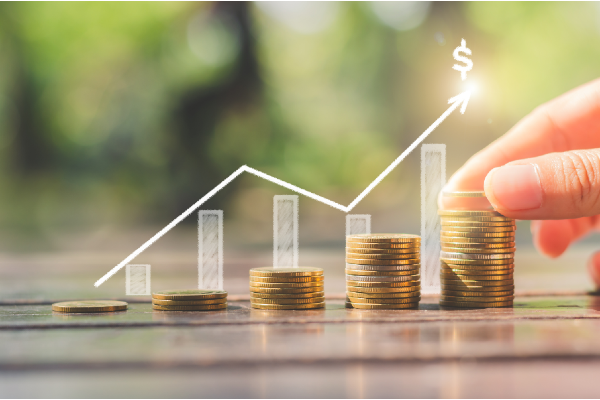 Even as headlines about Robinhood and GameStop captured the attention of investors, the technology sector showed continuing strength and resiliency in the face of wider economy uncertainty. Driven by robust sales of the iPhone 12, Apple reported record quarterly revenues this week.

“Strong iPhone sales pushed the company's total quarterly revenue to a record $111.4 billion — well above the $103.3 billion Wall Street analysts had predicted. Apple (AAPL) posted earnings of $16.8 per diluted share, up 35% from the same period in the prior year,” writes Clare Duffy of CNN Business. “iPhone sales were also even better than expected: Growing more than 17% year-over-year to nearly $65.6 billion, compared with the $59.8 billion analysts had expected … The total active installed base of iPhones worldwide is now over 1 billion.” 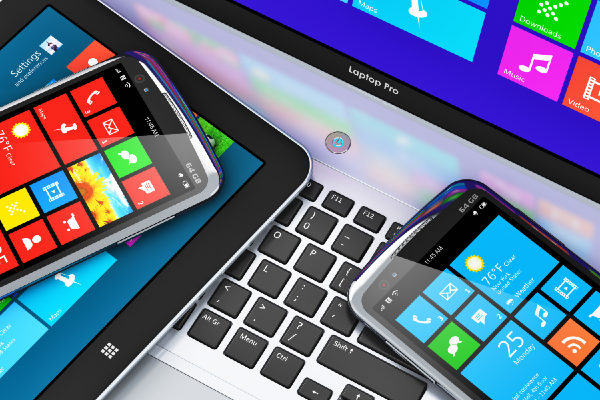 Not long after Facebook issued its earnings report this week, “CEO Mark Zuckerberg took Apple to task, saying Apple’s upcoming changes to its ad tracking technology is in its self interest and not to help people, as Apple has claimed,” writes Max A. Cherney of Barrons.