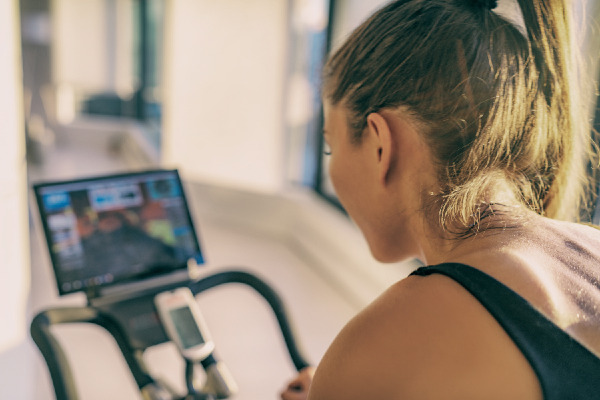 “Peloton doubled consensus estimates in reporting quarterly profit of 18 cents per share, and the fitness equipment maker’s revenue came in above estimates as well. Peloton will be incurring extra costs in the near term, however, to reduce shipping delays and is putting off the launch of a new treadmill while it focuses on cutting down on delivery times. The company’s shares fell more than 7% in premarket trading,” according to a CNBC report this morning.

Apple May Partner with Hyundai in EV Venture

In another clear sign that autonomous electric vehicles are the likely future of personal transportation, two of the world’s largest companies are apparently planning to collaborate on a new car.

“After years of speculation that it will eventually get into the auto business with its own vehicle, Apple is close to finalizing a deal with Hyundai-Kia to manufacture an Apple-branded autonomous electric vehicle at the Kia assembly plant in West Point, Georgia according to multiple sources who briefed CNBC on the plan,” writes Phil LeBeau of CNBC. “The so-called ‘Apple Car,’ which is being developed by a team at Apple, is tentatively scheduled to go into production in 2024 … Sources tell CNBC no agreement has yet been reached between the two companies. In addition, they stress that Apple may ultimately decide to partner with another automaker separately or in addition to working with Hyundai.”

Bezos Stepping Down as Amazon CEO; Jassy Will Take the Reins 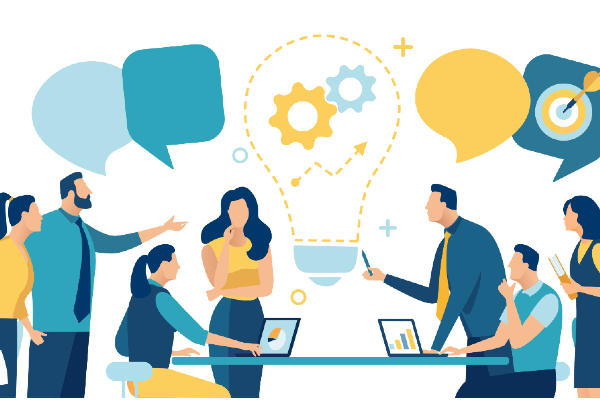 Jeff Bezos, the legendary founder of Amazon is stepping down as the company’s CEO. The new CEO will be Andrew Jassy, who leads Amazon’s cloud computing unit.

“Jassy, 53, for years has been seen as a potential successor to Bezos, who founded the company as an online bookstore from his Seattle garage more than 25 years ago and became one of the world’s wealthiest men. Jassy’s likelihood as successor seemed inevitable last year when Jeff Wilke, who was the consumer business chief and was also seen as a CEO candidate, announced he’d be leaving this year,” write Spencer Soper and Matt Day of Bloomberg News. “Bezos, 57, the company’s driving force since its founding, will become executive chairman, Amazon said Tuesday in a statement.”

The succession of Jassy may prove challenging for Microsoft and Salesforce, which compete with Amazon in the cloud computing space. 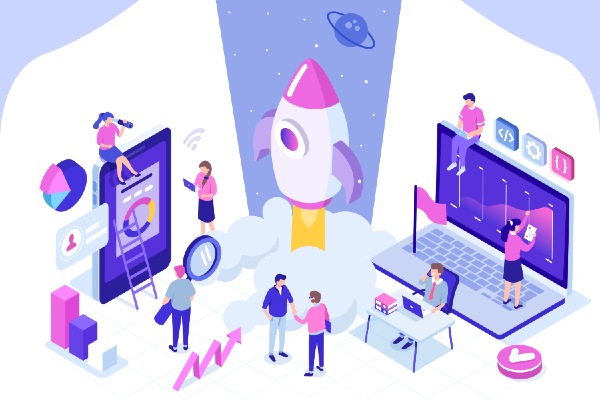 “Amazon Web Services, Alphabet’s CapitalG venture arm and Salesforce Ventures all joined in, according to a statement. Microsoft, which invested in Databricks earlier, is also participating in the new round,” writes Jordan Novet of CNBC. “The transaction, which values Databricks at $28 billion, shows the top three U.S. cloud providers recognize that the company represents an opportunity similar to Snowflake, another firm with cloud software that helps companies manage data.” 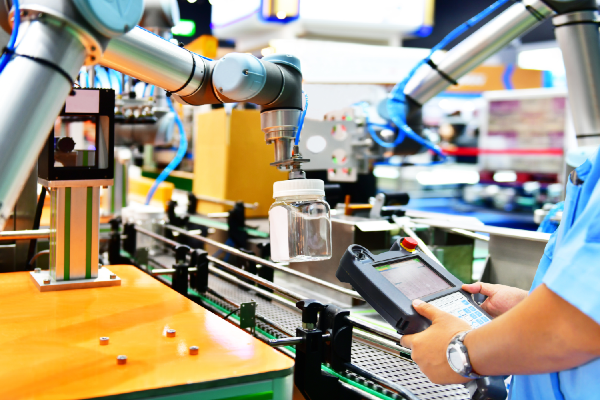 A company specializing in robotic process automation transformation is now valued at $35 billion.

“UiPath, one of the leaders in the quickly growing robotic process automation (RPA) space, announced Monday that it has closed on $750 million in Series F funding at a staggering post-money valuation of $35 billion,” writes Mary Ann Azevedo in TechCrunch. “Existing backers Alkeon Capital and Coatue co-led the round, which also included participation from other returning investors such as Altimeter Capital, Dragoneer, IVP, Sequoia, Tiger Global, and funds and accounts advised by T. Rowe Price Associates, Inc. The financing brings the New York-based company’s total raised to nearly $2 billion since inception, according to Crunchbase.”