Nvidia, a global leader in graphics-based computing, exceeded analyst projections, despite uncertainties over inventory. Demand for graphics processing units (GPUs) and related products has soared during the pandemic.

“Nvidia beat elevated analyst expectations for both earnings and revenue for the fourth quarter of its fiscal year, which ended in December,” writes Kif Leswing of CNBC. “Earlier this week, Nvidia announced new graphics cards designed for mining cryptocurrencies like ethereum, which the company said would allow it to boost stock for gamers who want the same cards to run graphically intense games.” 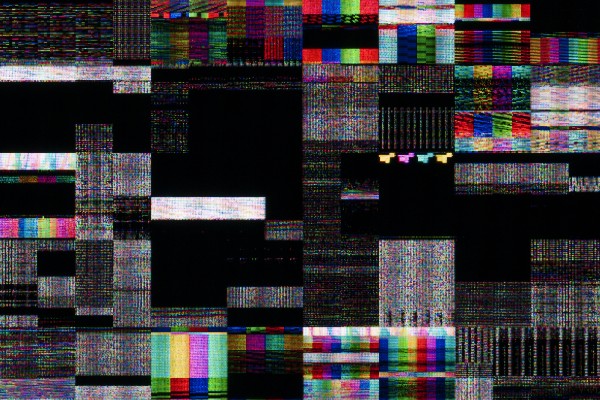 Several automated payment systems used by the Federal Reserve went down this week, raising concerns about the resiliency of the nation’s financial technology infrastructure.

“For about four hours Wednesday, Federal Reserve systems that execute millions of financial transactions a day -- everything from payroll to tax refunds to interbank transfers -- were disrupted by what appeared to be some sort of internal glitch,” write Matthew Boesler and Jennifer Surane of Bloomberg News. “The disruptions come as the central bank is preparing to take on even more responsibility. It’s separately developing its own same-day settlement payment system called FedNow. It is expected to operate in direct competition with an industry-run payments system started in 2017 by an organization of Wall Street banks, including JPMorgan Chase & Co. and Citigroup Inc.” 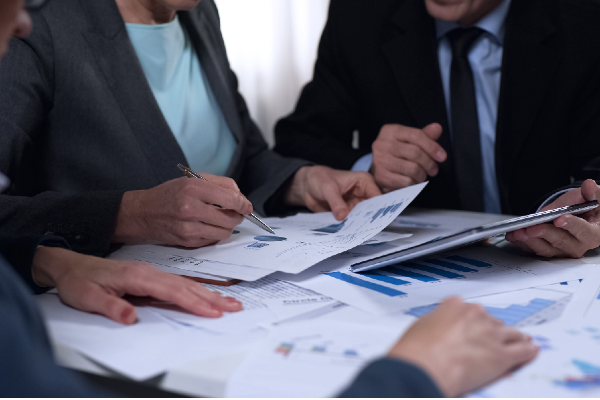 “Deep disruptions in the global movement of critical goods during the pandemic prompted President Biden on Wednesday to take steps toward reducing the country’s dependence on foreign materials. He issued an executive order requiring his administration to review critical supply chains with the aim of bolstering American manufacturing of semiconductors, pharmaceuticals and other cutting-edge technologies,” write Jim Tankersley and Ana Swanson of The New York Times.

Is the World Wide Web Breaking Up? 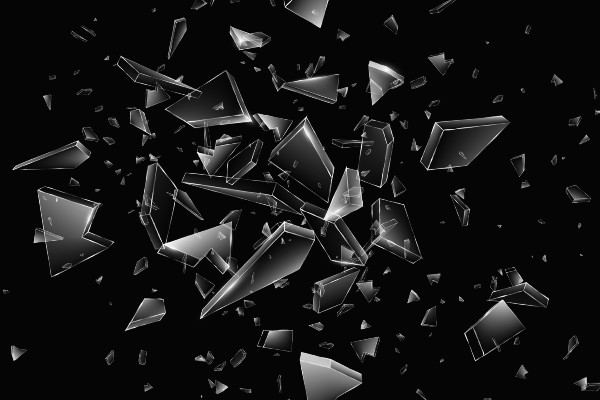 A series of disputes and arguments have led some to wonder if the World Wide Web is evolving into a fragmented collection of regional or national webs.

“Europe is floating regulation that could impose temporary bans on US tech companies that violate its laws. The United States was on the verge of banning TikTok and WeChat, though the new Biden administration is rethinking that move. India, which did ban those two apps as well of dozens of others, is now at loggerheads with Twitter,” writes Rishi Iyengar of CNN Business. “And this month, Facebook  clashed with the Australian government over a proposed law that would require it to pay publishers.”

Facebook later reached a deal with the Australian government, but “hinted at the possibility of similar clashes in the future,” according to the CNN article.

By mid-week, however, Australia passed a “new law that will require digital platforms like Facebook and Google to pay local media outlets and publishers to link their content on news feeds or in search results,” writes Saheli Roy Choudhury of CNBC. “The move was widely expected and comes days after the government introduced some last-minute amendments to the proposed bill, known officially as the News Media and Digital Platforms Mandatory Bargaining Code.”