Okta to Acquire Competitor for $6.5 Billion 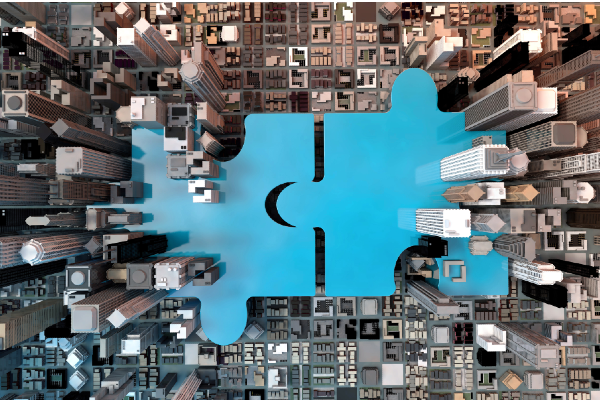 Acquisitions and mergers are transforming the cloud service industry, which has been dominated by tech titans such as Amazon, Google and Microsoft and Salesforce.

“Okta, whose cloud software allows office workers to access all of their apps through a secure online service, said on Wednesday that it’s spending $6.5 billion to acquire rival Auth0,” writes Ari Levy of CNBC. “With more large businesses counting on cloud-based applications, Okta has seen its revenue surge since its 2017 IPO. The company said in its earnings statement on Wednesday that fourth-quarter revenue jumped 40% to $234.7 million, beating analyst estimates, according to Refinitiv. Its net loss widened to $75.8 million from $50.4 million a year earlier.” 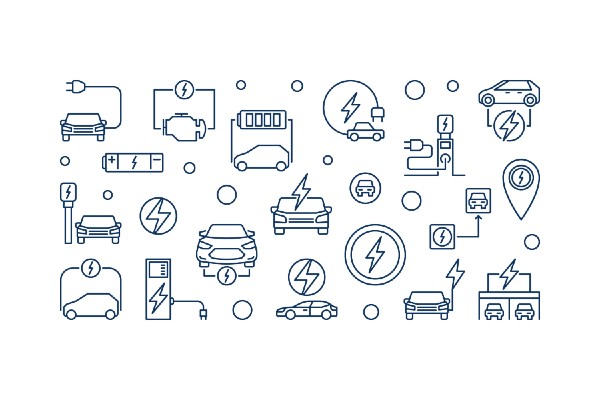 Volvo has announced it will offer only electric vehicles by 2030, adding significant momentum to the ongoing global transformation of the automotive industry.

“By the end of the decade, the only Volvo you'll be able to purchase will be electric. And you'll only be able to buy it online,” writes Charles Riley of CNN Business. “The Chinese-owned carmaker announced plans on Tuesday to stop selling cars that run on fossil fuels by 2030, part of an accelerating trend within the industry to respond to pressure to tackle the climate crisis. It also said that its new electric vehicles will only be sold online.”

Volvo is owned by Geely Automobile Holdings, which operates it as a separate business. 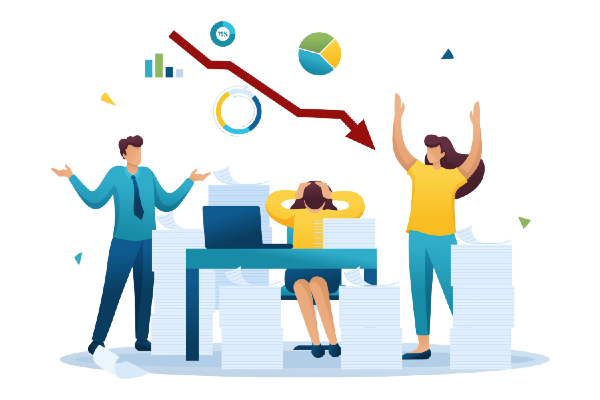 Investors reacted poorly to news that Target will spend billions remodeling its stores and improving its supply chain, even though the company reported better-than-expected Q4 2020 earnings this week. Frankly, I agree with analysts who see the dip as a buying opportunity. Based on what I’ve seen so far, Target’s strategy looks like a winner.

“Investing in the business now is a smart move, as it will help the company maintain its momentum and add to those market-share gains. Management said it plans to spend $4 billion in capital expenditures annually over the next few years to support remodels, new stores, and supply-chain improvements that will add capacity and modernize its network,” writes Jeremy Bowman of the Motley Fool. “After the recent surge in sales, it makes sense for Target to invest in new stores and capacity expansion to support its next stage of growth. For investors to punish the company for doing that is misguided.”

The U.S. is subtly shifting its confrontation with China from geopolitical to digital, framing the conflict as a battle between “techno-democracies” and “techno-autocracies,” according to a Bloomberg News report.

“The Biden administration is moving to put semiconductors, artificial intelligence and next-generation networks at the heart of U.S. strategy toward Asia,” writes Nick Wadhams of Bloomberg News. “It’s an approach partly based on denying China access to certain technology for as long as possible, looking to quash Chinese juggernauts like Huawei Technologies Co. and even taking a page from the Communist Party’s playbook by boosting government involvement in key industries when needed.”

This shift in national strategy is worth watching, especially since it’s likely to impact our industry in various ways, both directly and indirectly.