Video gaming companies have been on a roll for the past year, due largely to the impact of the global pandemic. The surge has not escaped the attention of investors.

“On Wednesday, the pandemic’s booming effect on gaming was even more starkly on display when Roblox, a gaming platform aimed at children, went public,” writes Kellen Browning of The New York Times. “The Silicon Valley company closed its first day of trading at $69.50 a share, rising from a reference price of $45 that was set on Tuesday. That valued Roblox at $45 billion, up from $4 billion just over a year ago. The company went public in a direct listing in which no new shares were issued.” 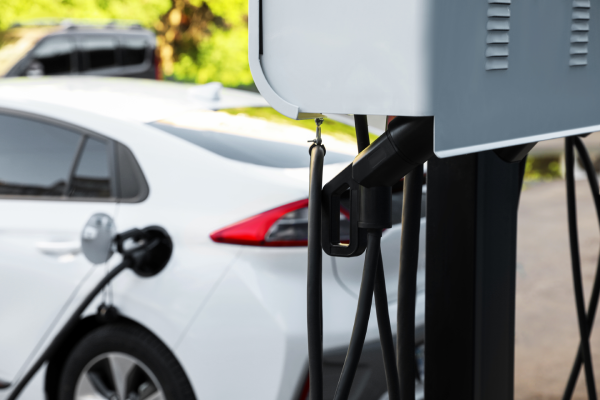 It looks like Elon Musk’s vision for growing the EV business is China is paying off.

Tesla’s Model Y is getting off to a solid start in China, less than three months since deliveries began,” writes Evelyn Cheng of CNBC. “The mid-size SUV was the third best-selling electric car in February at 4,630 vehicles, according to data released Wednesday by the China Passenger Car Association. Taking January into account, the data showed the car was the ninth-best seller among new energy vehicles, a category that includes electric cars.” 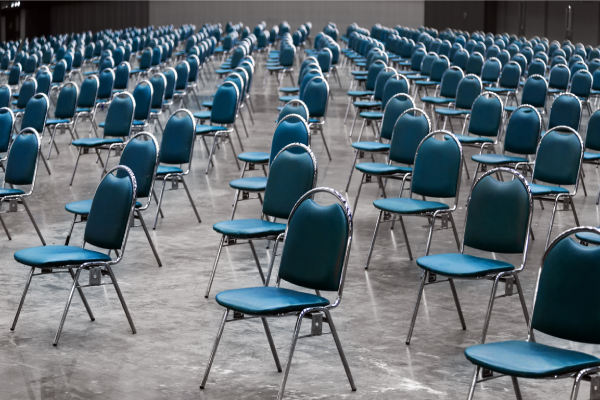 One of the world’s largest tech conferences will be held in person this year, but concerns over health and safety are already surfacing. Some large firms have decided to forego the event, which normally attracts more than 100,000 attendees.

“Industry trade group GSMA on Monday announced plans to hold an in-person Mobile World Congress in Barcelona in June — and a string of high-profile companies, including Ericsson and Sony, have already said they won't attend,” writes Clare Duffy of CNN Business. “This year's attendees will be required to wear masks, comply with social distancing rules, participate in temperature checks and produce a negative Covid-19 test to access the venue, among other stipulations. In past years, Mobile World Congress has hosted more than 100,000 attendees, and only about half that number are expected at the 2021 event. It will also be supplementing the event with virtual components.” 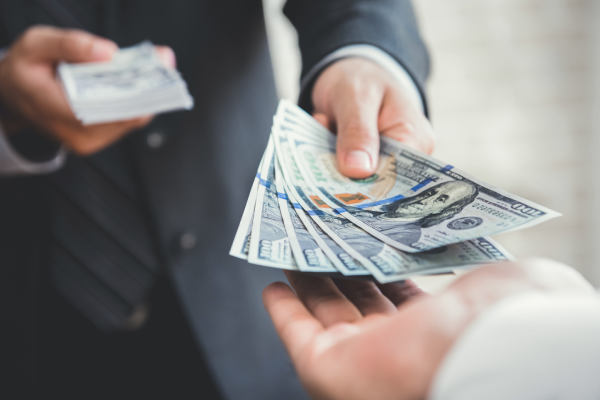 Congress is upping the stakes in its battle with tech media giants, siding with news organizations that want to be paid for their content.

“Lawmakers reintroduced legislation Wednesday to allow news organizations to band together to negotiate with the technology companies over payment for content and the data the companies have about readers,” write David McLaughlin and Sara Forden of Bloomberg News. “The legislation, which was proposed in the Senate and House with bipartisan support, shows the U.S. is becoming the next front in the news industry’s war against Facebook and Google. Publishers scored a major victory last month when Australia passed a law to force the companies to pay for news content. In Europe, publishers have been lobbying European Union lawmakers to copy parts of the Australian law.”