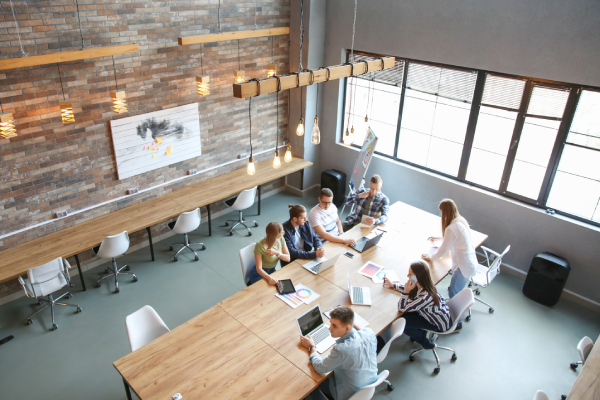 One of the world’s largest tech firms has indicated that it will accelerate plans to reopen offices.

“Google, one of the first major U.S. companies to send employees home last year because of the coronavirus, is setting new remote work guidelines as it speeds up plans to get staffers back to the office,” writes Jennifer Elias of CNBC. “As millions more Americans get vaccinated by the day, Google is accelerating reopening plans in some parts of the U.S. on a volunteer basis ahead of the Sept. 1 return deadline, according to internal documents viewed by CNBC. Offices will reopen in a limited capacity in April based on vaccine availability and a downward trend in Covid-19 cases.”

Survey of Technology Executives Points to Increased IT Spending in 2021 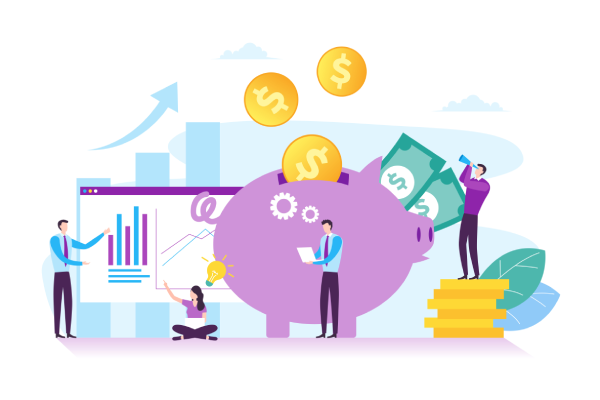 A survey of IT executives at large companies suggests there will be increased levels of spending on enterprise tech in 2021.

“Evercore ISI's quarterly enterprise technology spending survey is pointing to an outlook that's ‘very strong,’ with 80% saying they expect to see their IT spending rise and 14% expecting it to stay the same,” writes Jason Aycock in Seeking Alpha. “That's in line with some optimism shown in the November survey – but confidence is higher in these new numbers, with 81% feeling more upbeat with regard to IT spending.” 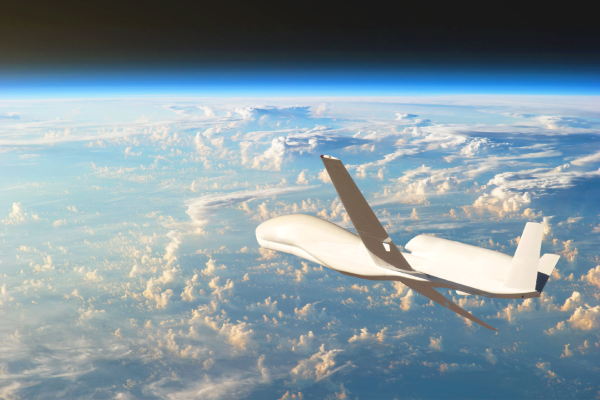 A new spacecraft that is easier to maintain and can potentially make 400 suborbital sightseeing flights per year has been introduced.

“Virgin Galactic has unveiled its latest suborbital aircraft that will one day take high-paying tourists on trips to the edge of space. The company unveiled SpaceShip III, also known as VSS Imagine, in a short video presentation on Tuesday,” writes Trevor Mogg of DigitalTrends. “VSS Imagine will soon begin ground testing, with glide flights planned for this summer from Virgin Galactic’s Spaceport America base in New Mexico. In the coming months, the company will also start building VSS Inspire, the second SpaceShip III vehicle within the Virgin Galactic fleet.”

Private-Sector Quantum Computing System to be Installed at Cleveland Clinic 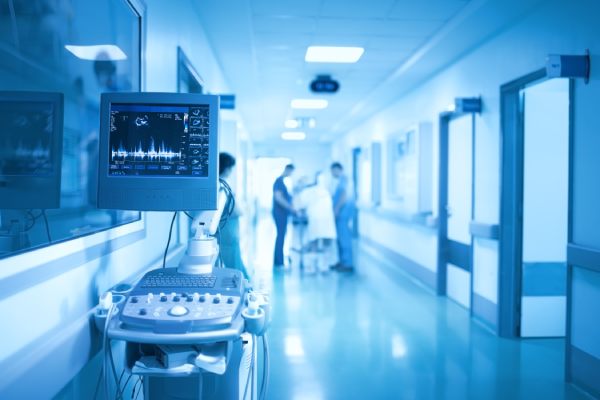 Quantum computing took a step closer to the real world this week with the announcement that a quantum computer would be installed at a clinic in Cleveland.

“IBM has announced a 10-year partnership with Cleveland Clinic to develop the Discovery Accelerator, a lab that will research healthcare and life sciences using quantum computing and artificial intelligence. As part of the partnership, IBM will install its first ever private sector IBM Quantum System One in the US at the clinic's campus in Cleveland, Ohio,” writes Corinne Reichert of C-NET.