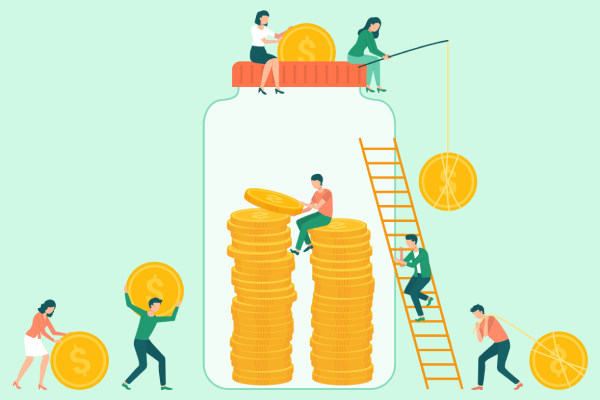 Facing unprecedented demand for computer hardware and network infrastructure, chipmakers are vying for position in a supercharged market for new technology.

“Intel Corp., the world’s largest chipmaker, said it’s offering a revamped version of its Xeon range,” writes Ian King of Bloomberg News. “The company has struggled with updating its manufacturing – a key part of improving the ability of processors – and is now bringing a technology called 10 nanometer to server chips. The new versions perform, on average, 46% better than their predecessors, Intel said Tuesday.”

Supreme Court Sides with Google in Dispute with Oracle 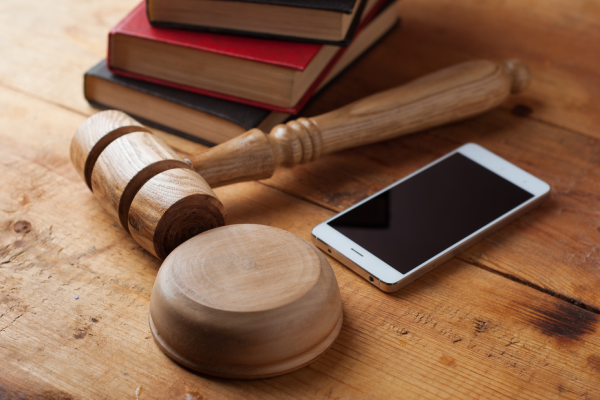 A longstanding legal battle involving two of the world’s largest tech titans has been resolved. But the end of the case does not mean that similar disputes between tech providers won’t resurface down the road.

“The Supreme Court has handed Google a win in a decade-old case in software development, holding that the technology giant did not commit copyright infringement against Oracle when it copied snippets of programming language to build its Android operating system,” writes Brian Fung of CNN Business. “Google's copying of so-called application programming interfaces from Oracle's Java SE was an example of fair use … In addition to resolving a multibillion-dollar dispute between the tech titans, the ruling helps affirm a longstanding practice in software development. But the Court declined to weigh in on the broader question of whether APIs are copyrightable.” 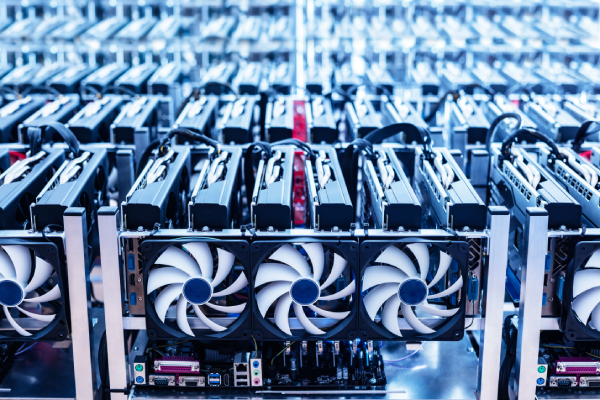 A new study suggests that China’s major effort to mine bitcoins could impact its carbon footprint.

“China could end up exceeding its emissions reduction targets as a result of carbon-intensive bitcoin mining, according to a study published this week,” writes Sam Shead of CNBC. “Some 75% of the world’s bitcoin mining is done in China, where there is cheap electricity and relatively easy access to manufacturers who make specialized hardware, according to the study. As a result, the nation’s bitcoin carbon footprint is as big as one of its ten largest cities, the paper claims.” 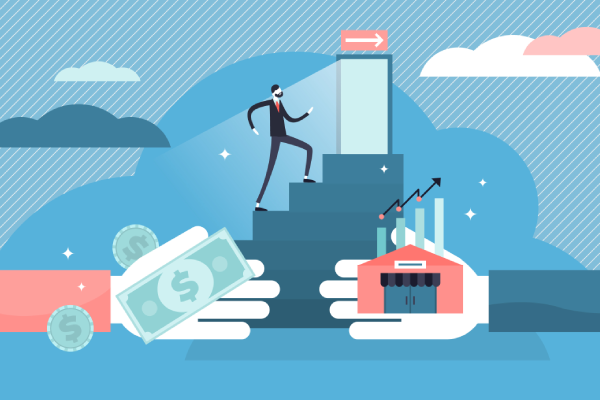 It seems only a matter of time before Clubhouse is acquired by a larger social media company. Meantime, analysts and investors are wondering what such a deal would likely cost.

“Twitter’s already building a competitor to the hot social audio app Clubhouse, but apparently, it’s discussed outright acquiring the company, too. Bloomberg reports today that Twitter held discussions with Clubhouse about purchasing the app for around $4 billion,” writes Ashley Carman in The Verge. “These conversations have reportedly stalled, and it’s unclear why. It’s also unclear whether Twitter or Clubhouse approached the other first, which could speak to how either platform is feeling about the competition in the social audio space. Bloomberg also reported yesterday that Clubhouse is now looking to raise money at a $4 billion valuation; it’s possible that number came out of these Twitter discussions, or that Clubhouse is shopping that figure around.”