It just got a little easier to invest in cryptocurrency. Coinbase is now trading on the NASDAQ, and investors seem comfortable with the idea of mixing dollars and cryptocurrency. 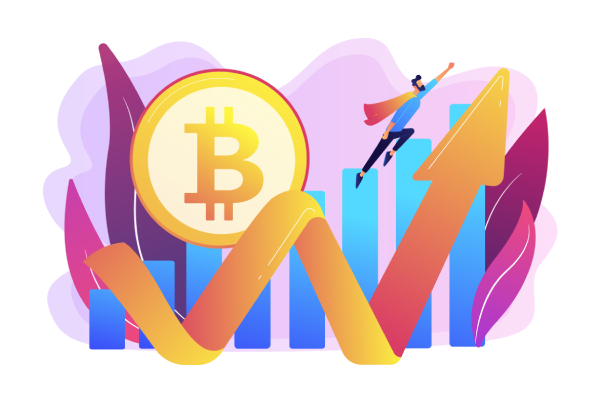 “It’s one of the easiest ways to go from the dollar to cryptocurrency, and it’s now the largest bitcoin exchange in the US. If you were hesitant to deal with cryptocurrency itself — maybe because you were worried you’d put a wallet on a hard drive and lose the hard drive or forget the password or something else — investing in Coinbase is a less risky way to get in on the trend,” writes Elizabeth Lopatto in The Verge.

From my perspective, this is another major data point in the evolution of cryptocurrency from a niche to an accepted form of economic exchange.

“Coinbase shares surged in premarket trading on Thursday, a day after the cryptocurrency exchange went public in a blockbuster direct listing,” writes Ryan Browne of CNBC. Coinbase’s value hit $100 billion, before retreating, according to Browne’s report.

Dell to Spin Off Ownership Stake in VMware

Dell plans to sell spin off its stake in VMware, a move that would create two distinct companies. Ideally, the separation would enable each company to compete more effectively in a rapidly evolving market for newer and better technologies.

“After months-long negotiations, Dell Technologies announced Wednesday it plans to spin off its 81% ownership stake in VMware,” writes Clare Duffy of CNN Business. “The move will create two separate companies and generate around $9 billion in proceeds for Dell … The news sent Dell's stock soaring as much as 9% in after-hours trading.”

NVIDIA is riding high these days, thanks to a digital tidal wave sparked by the pandemic and sustained by major transformations in digital business strategies. 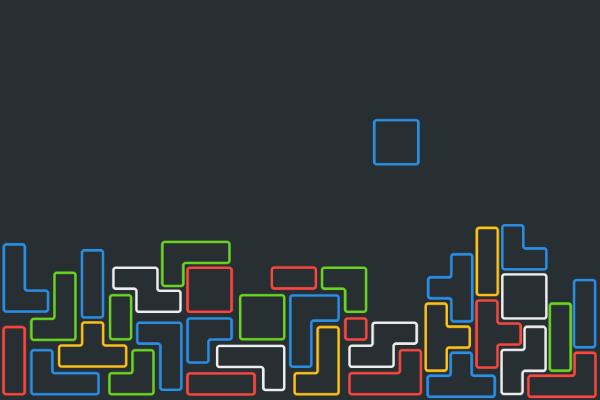 “Q1 total revenue is tracking above the $5.30 billion outlook provided during our fiscal year-end earnings call. We are experiencing broad-based strength, with all our market platforms driving upside to our initial outlook,” Colette Kress, executive vice president and chief financial officer of NVIDIA, said in a statement. 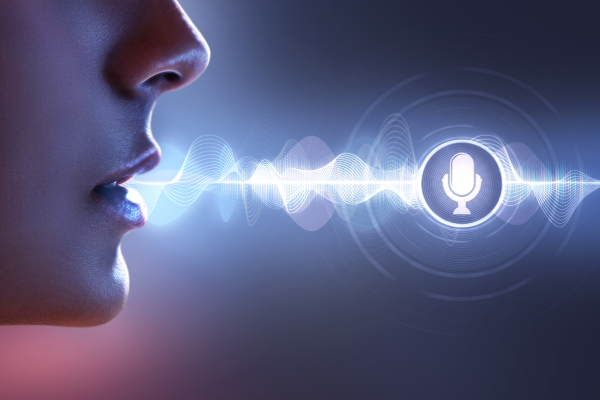 Microsoft said this week that it plans to acquire Nuance, a company with deep strength in artificial intelligence, voice recognition and healthcare computing, for $16 billion.

“In acquiring Nuance, whose products include the transcription tool Dragon, Microsoft is hoping to bolster its offerings for the fast-growing field of medical computing. Nuance has an established set of customers as well as a wide array of speech and text data related to health care, which is often a vital part of building new systems,” write Michael J. de la Merced, Cade Metz and Karen Weise in the New York Times. “Microsoft said the acquisition would double the size of the health care market where it competed, to almost $500 billion.”