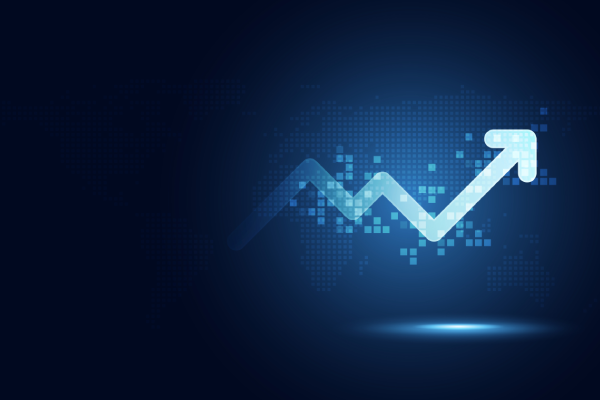 Shares in UiPath, a leader in enterprise automation software, surged after its IPO earlier this week. Some analysts attributed the company’s strong debut to shifting investor sentiment.

“If underwriters buy their allotted shares, UiPath’s offering will be the third-biggest ever for a U.S. software company, behind only cloud database vendor Snowflake, which raised $3.9 billion in September, and Qualtrics, which pulled in $1.78 billion in January after spinning out of SAP,” writes Ari Levy of CNBC. “UiPath is hitting the market at a time of rapid growth, as businesses from health care to energy producers look for ways to automate operations in their finance, human resources and legal departments.” 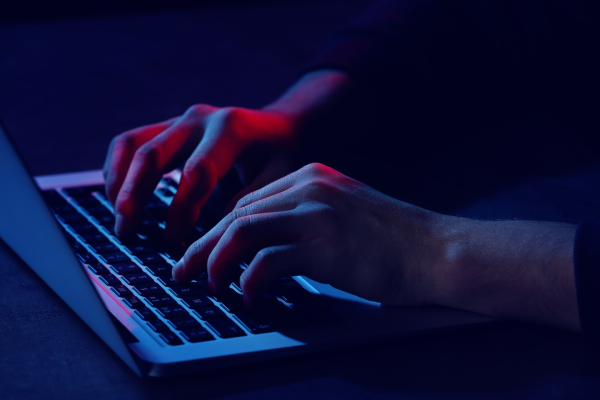 Cybercriminals based in Russia are apparently trying to extort money from Apple by posting stolen images and confidential data, according to a report in The Record.

“Apple has been targeted in a $50 million ransomware attack following the theft of a trove of engineering and manufacturing schematics of current and future products from Quanta, a Taiwan-based company that manufactures MacBooks and other products for Apple,” writes Chaim Gartenberg in The Verge. “The leak, first reported by The Record, was carried out by REvil, a Russian hacking group that’s also known by the name Sodinokibi.”

Governments Pushing Back Against Tech 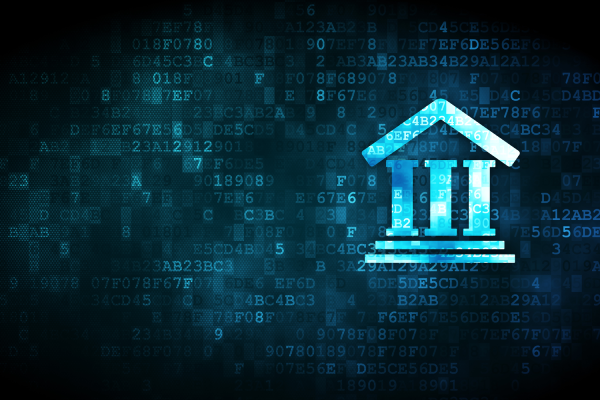 There was a thoughtful article in the New York Times earlier this week about governments in various parts of the world attempting to rein in the power of major technology companies. It’s hard to tell if the separate actions are largely coincidental or part of a larger global trend. In any case, it’s something we should keep our eyes on.

“Around the world, governments are moving simultaneously to limit the power of tech companies with an urgency and breadth that no single industry had experienced before. Their motivation varies. In the United States and Europe, it is concern that tech companies are stifling competition, spreading misinformation and eroding privacy; in Russia and elsewhere, it is to silence protest movements and tighten political control; in China, it is some of both,” write Paul Mozur, Cecilia Kang, Adam Satariano and David McCabe in the New York Times. 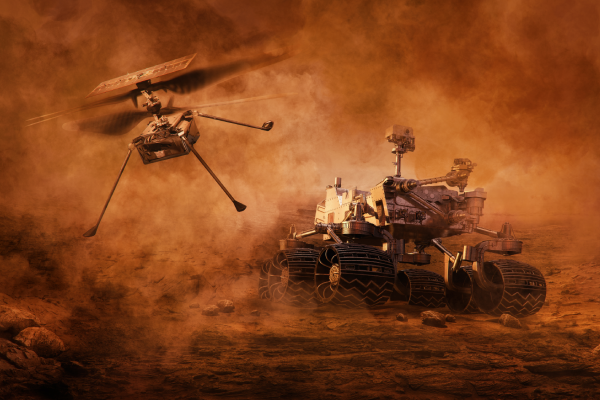 Here’s some good news: NASA has flown a small drone helicopter over the surface of Mars. The drone, named Ingenuity, made a perfect landing after hovering briefly in the Martian atmosphere.

“The helicopter hung as evenly as its state-of-the-art electronics could allow, and then landed where it had been 40 seconds before,” writes Max G. Levy of Wired. “Then, Ingenuity pinged its Earth-bound engineers a message they’ve sought for almost a decade: Mission accomplished.”