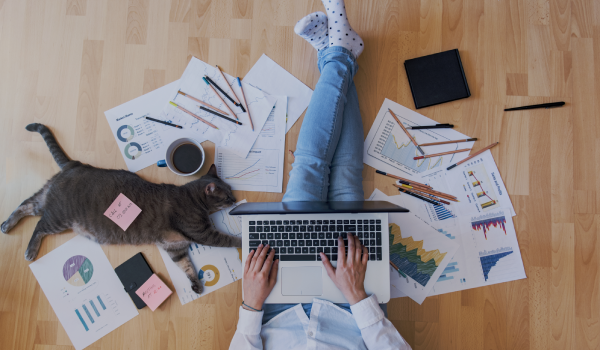 Google is modifying its stance on remote work, and increasing options for its global workforce, according to a CNN Business report.

“The company's workers around the world can continue working remotely until September, after which they can choose between coming back to their pre-pandemic office, working out of a Google office in a different city or permanently working from anywhere if their role allows it,” writes Rishi Iyengar of CNN Business. “The new policy, which will go into effect September 1, was shared with employees in a note from Google CEO Sundar Pichai on Wednesday morning, the spokesperson confirmed.” 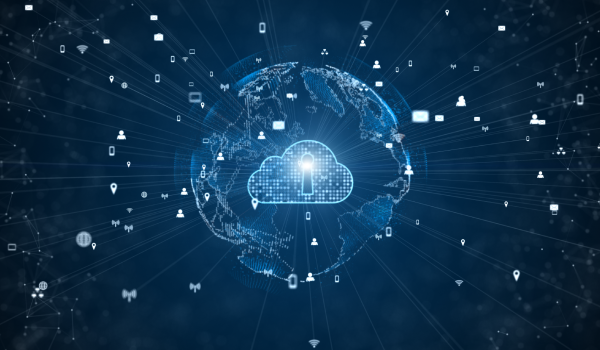 A new framework for passing along cloud security information is emerging, apparently with the support of major tech vendors.

“The Cloud Security Notification Framework (CSNF), a new working group that includes Microsoft, Google and IBM is trying to create a new open and standard way of delivering this information,” writes Ron Miller of TechCrunch. “Nick Lippis, who is co-founder and co-chairman of ONUG, an open enterprise cloud community, which is the primary driver of CSNF, says that what they’ve created is part standard and part open source.”

Uber Sees ‘Light at the End of the Tunnel’ 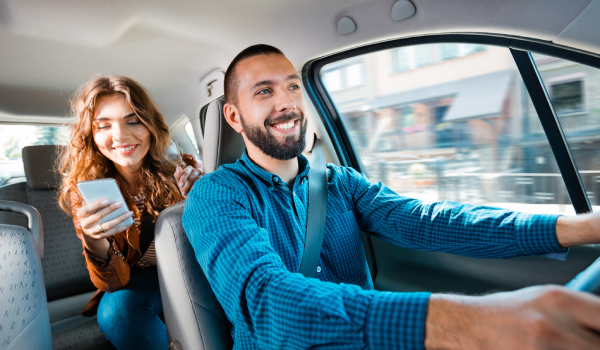 Uber seems to be recovering. It reported losing less money, and it appears to have been helped by the sale of its self-driving car unit.

“Uber beat estimates on the top line and dramatically improved its net losses in its first quarter but missed on revenue,” writes
Jessica Bursztynsky of CNBC. “Overall, Uber’s net loss was $108 million, a tremendous improvement from a $968 million loss in its fourth quarter of 2020. But that was largely due to a $1.6 billion gain from the sale of its self-driving unit, ATG. Uber’s operating loss was still high for the quarter at more than $1.5 billion.” 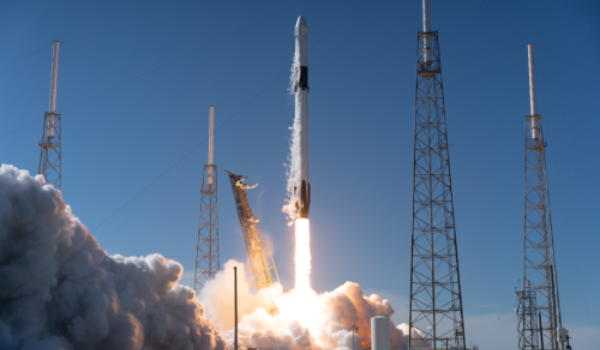 Elon Musk’s dream of going to Mars moved a step closer to reality this week.

“A prototype of a spacecraft that SpaceX hopes one day to send to the moon and Mars touched down in one piece on a landing pad in South Texas on Wednesday. It was the fifth high-altitude flight test of Starship, a vehicle that in several earlier test flights exploded either during or after landing,” write Kenneth Chang and Michael Roston of the New York Times. 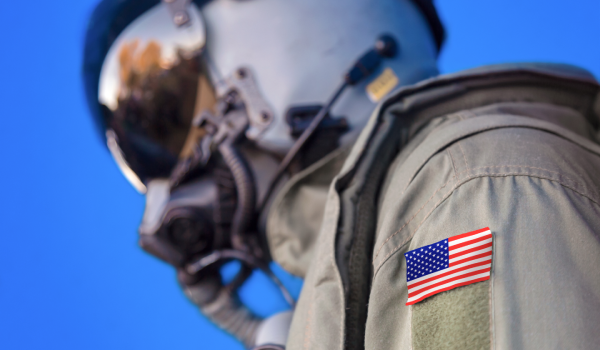 If you haven’t seen the video of Royal Marines using the newest jet suit tech, you’re in for a treat.

“A video has surfaced from Gravity Industries showcasing a Maritime Boarding Operation exercise from the Royal Marines where the now-famous jet suit is being trialed,” writes Loukia Papadopoulos of Interesting Engineering. “The suit provides an alternative to using a helicopter and fast-roping which is a method that leaves the marines vulnerable to attacks and significantly slows down the exercise. The jet suit allows the marines to fly over the boats and land on the ship quickly, swiftly, and with precision.”