President Joe Biden signed an executive order last week that will make it easier for the government and private sector to collaborate on cybersecurity. From my perspective, the executive order is a necessary step in a strategic journey that will enhance our safety and security. 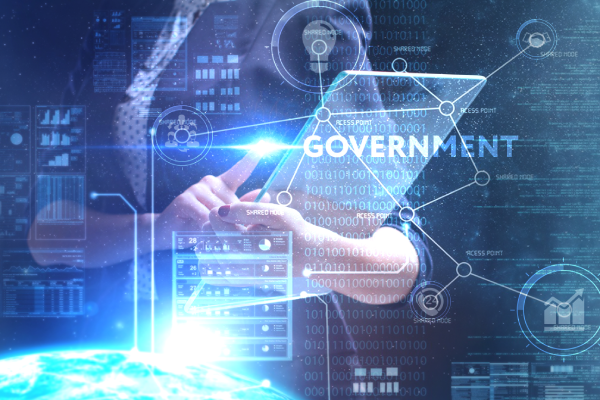 “The action comes as Colonial Pipeline continues to grapple with a crippling ransomware attack, which has led to widespread fuel shortages along the East Coast and prompted an all-of-government response,” write Kevin Breuninger and Amanda Macias of CNBC. “The assault, carried out by the criminal cyber group known as DarkSide, forced the company to shut down approximately 5,500 miles of pipeline, leading to a disruption of nearly half of the East Coast’s fuel supply.”

Specifically, according to an official White House briefing statement, the president’s executive order will:

According to expert sources interviewed by HMG Strategy, the executive order is a game changer that will make it easier for the government and private sector to develop coherent cybersecurity strategies and to respond more effectively when cyberattacks occur.

Meantime, the DarkSide ransomware gang has announced that it is “closing up shop after its servers were seized and someone drained the cryptocurrency from an account the group uses to pay affiliates,” according to a Krebs on Security report published last week. “DarkSide organizers also said they were releasing decryption tools for all of the companies that have been ransomed but which haven’t yet paid.”

Even if DarkSide shuts down permanently, the success of its attack on Colonial Pipeline sets a dangerous precedent. “Reports emerged on Friday that the company paid a 75 bitcoin ransom – worth as much as $5 million, depending on the time of payment – in an attempt to restore service more quickly,” writes Lily Hay Newman of WIRED. And while the company was able to restart operations Wednesday night, the decision to give in to hackers' demands will only embolden other groups going forward. Real progress against the ransomware epidemic, experts say, will require more companies to say no.”

We invite you to attend our National Award Celebration this Thursday at 5 p.m. Eastern. The celebration is a unique event that brings together the 2021 Global Leadership Institute Award winners and recognizes their accomplishments. The celebrated awardees are the top technology leaders across the globe and include CIOs. CTOs, CDOs and CISOs along with the steps that they and their teams have taken to strengthen Diversity, Equity and Inclusion; Leading Into the C-Suite; Creating New Go-to-Market Business Models; Modernizing Enterprise Architecture; and Building a Culture of Trust.

The celebration also includes world-class insights from The New York Times and The Wall Street Journal Bestselling Author Stephen M.R. Covey on accelerating the speed of trust and leadership; an executive tech talk presented by Angela Yochem, EVP, Chief Transformation & Digital Officer of Novant Health; an executive panel on Leading Courageously and Navigating a Course to a Brighter Future; and the opportunity to connect with the HMG community like never before with the VTogether networking platform.

Please register here for this amazing celebration of top-tier executive talent. We look forward to seeing you digitally this Thursday.