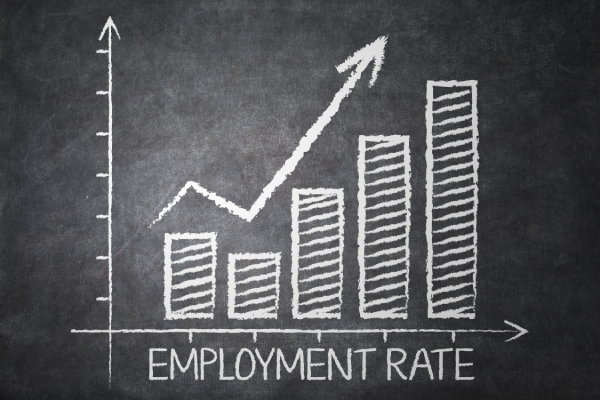 Employment and wages are rising, leading some analysts to worry about inflationary risks and an eventual slowing down of the economic recovery.

“Hiring accelerated in May, with the government reporting on Friday that employers added 559,000 workers, about twice the previous month’s gains. The unemployment rate fell to 5.8 percent, the Labor Department reported,” according to an update in today’s online edition of The New York Times. “As infections ebb, vaccinations spread and businesses reopen, the economy has started to regain its footing, but the path has not been smooth.”

This story will be evolving over the day as economists digest the newest information, but it seems clear that the recovery will be uneven at best. 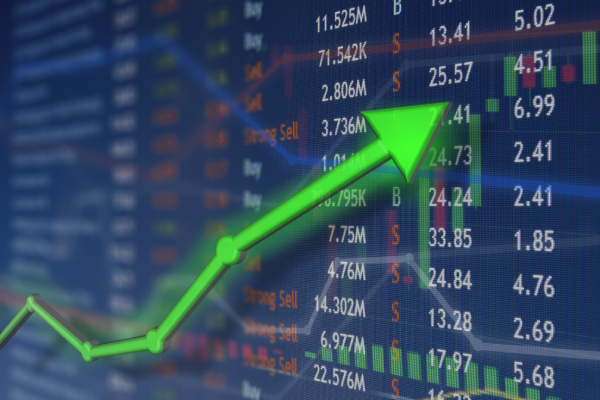 Volatility continues in the world’s financial markets, driven by uncertainty, ongoing digital transformation, social media and investment apps that appeal to a new demographic of investors.

“AMC Entertainment said Thursday it plans to sell more than 11 million shares amid the trading frenzy in its stock,” writes Maggie Fitzgerald of CNBC. “Shares of AMC reversed course in premarket trading, dropping slightly after popping more than 20%.”

“AMC Entertainment is garnering attention from WallStreetBets traders in recent weeks, pushing the stock up nearly 140% this week to an all-time high of $62.55 on Wednesday. AMC is up 512% this quarter and a whopping 2,850% this year. The market value has ballooned to above $31 billion,” writes Fitzgerald.

U.S. Plans to Modernize IT Systems and Upgrade Cybersecurity 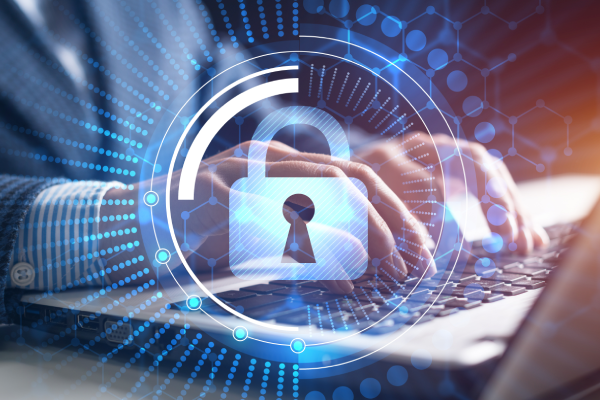 The federal government’s IT systems would receive a major boost as part of the president’s $6 trillion budget plan.

“The White House is doubling down on longstanding efforts to modernize the aging information-technology systems of federal agencies, focusing the bulk of a proposed $58.4 billion information-technology spending plan on agency-wide upgrades, maintenance, cybersecurity and an accelerated push to the cloud,” writes Angus Loten in The Wall Street Journal.

The administration also plans on allocating $9.8 billion to tighten cybersecurity, “as well as to fill skills gaps across the government’s IT and cybersecurity workforce, including new recruiting and training programs.”

Microsoft to Reveal Newest Version of Windows This Month 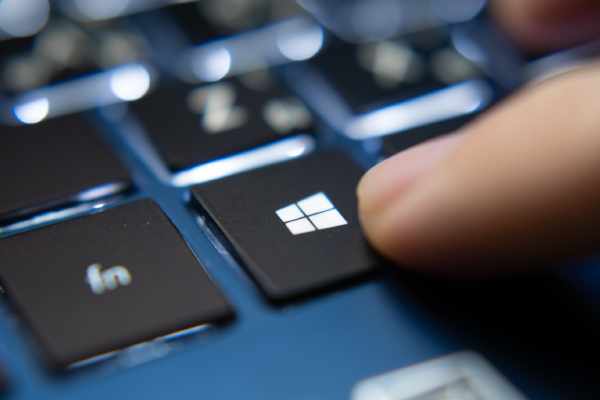 A new version of Windows will be showcased later this month. The new version is said to offer improvements for software developers and creators.

“Microsoft said Wednesday it will unveil “the next generation of Windows” on June 24. The move comes a week after CEO Satya Nadella teased major enhancements to the PC operating system for developers as well as creators,” writes Jordan Novet of CNBC. “Windows, the dominant operating system for personal computers, is the source of 14% of total revenue for Microsoft, one of the most valuable companies in the world. The company has pushed two updates each year to its Windows 10 operating system since it first became available in 2015.” 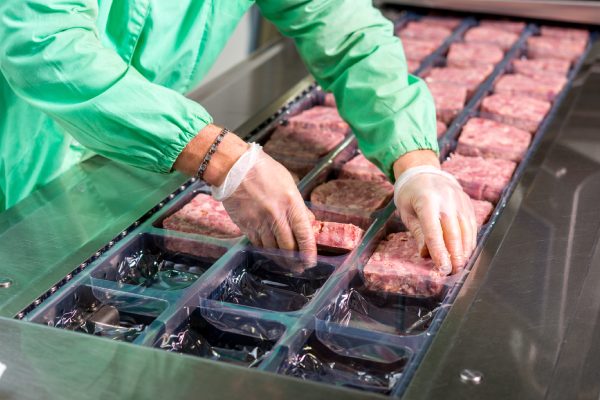 JBS, the world’s largest meatpacker, is working to restore operations after being hit with a cyberattack over the weekend.

The company “told the U.S. government that a ransomware attack on the company that disrupted meat production in North America and Australia originated from a criminal organization likely based in Russia,” according to a Reuters report. “The cyberattack followed one last month by a group with ties to Russia on Colonial Pipeline, the largest fuel pipeline in the United States, which crippled fuel delivery for several days in the U.S. Southeast.” 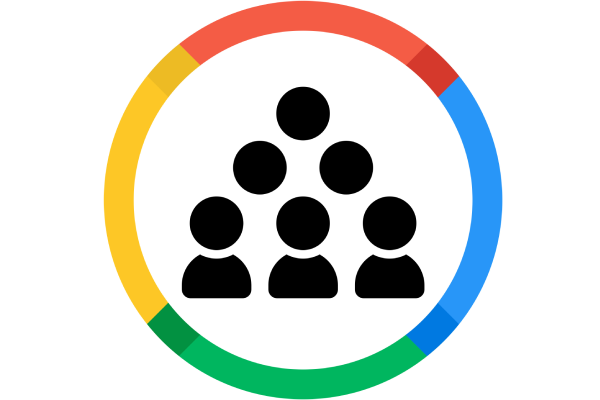 Google has reportedly hired a top tech exec who worked at SiriusXM and Pandora to take the reins of its geo team.

According to sources, Google “has hired Christopher Phillips, who was previously the chief product and technology officer at SiriusXM, to lead its geo team, which is responsible for products like Google Maps, Google Earth and Google Maps Platform, the company’s enterprise business around these products,” writes Frederic Lardinois of TechCrunch