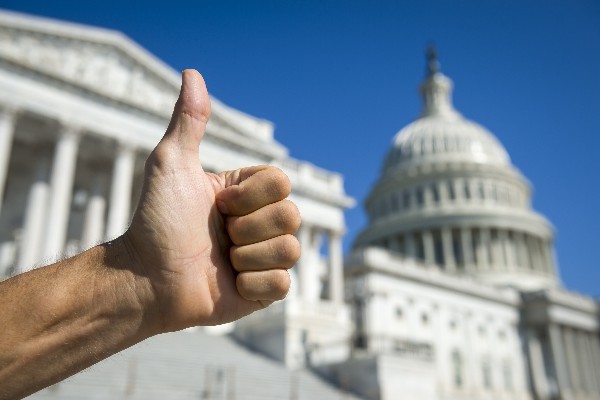 In a bipartisan vote, the U.S. Senate has taken a dramatic step to bolster U.S. technology and make the nation more competitive in strategic global markets.

“The Senate voted on Tuesday to adopt an approximately $250 billion bill to counter China’s growing economic and military prowess, hoping that major investments in science — and fresh punishments targeting Beijing — might give the United States a lasting edge,” writes Tony Romm of The Washington Post. “The proposal commits billions of dollars in federal funds across a wide array of research areas. It pours more than $50 billion in immediate funding into U.S. businesses that manufacture the sort of ultrasmall, in-demand computer chips that power consumer and military devices, which many companies source from China. And it paves the way for the next generation of space exploration at a time when Washington and Beijing are increasingly setting their eyes on the stars.” 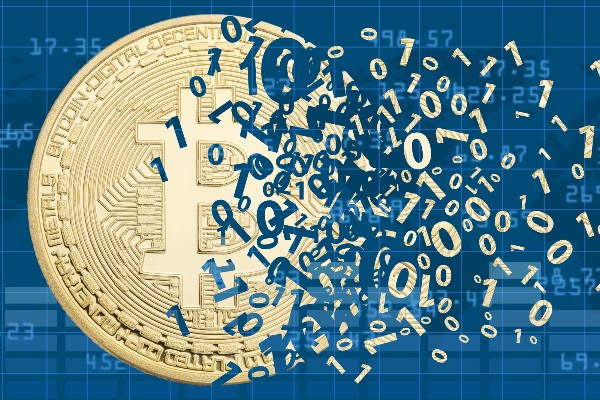 The idea that cryptocurrency is untraceable took a hit this week when federal agents recovered $2.3 million worth of Bitcoin taken in ransom by cyber attackers in April.

“The Justice Department said on Monday that it had seized much of the ransom that a major U.S. pipeline operator had paid last month to a Russian hacking collective, turning the tables on the hackers by reaching into a digital wallet to snatch back millions of dollars in cryptocurrency,” writes Katie Benner and Nicole Perlroth of The New York Times. “Federal investigators tracked the ransom as it moved through a maze of at least 23 different electronic accounts belonging to DarkSide, the hacking group, before landing in one that a federal judge allowed them to break into, according to law enforcement officials and court documents.”

According to MacKenzie Sigalos of CNBC, however, crypto experts believe the seizure was the result of “sloppy storage, and not a reflection of a security vulnerability in the digital currency.”

In related news this week, JBS, the world’s largest beef supplier, said that it “paid the ransomware hackers who breached its computer networks about $11 million,” writes Kevin Collier of NBC News. “The company was hacked in May by REvil, one of a number of Russian-speaking hacker gangs, leading to meat plants across the U.S. and Australia shutting down for at least a day.” 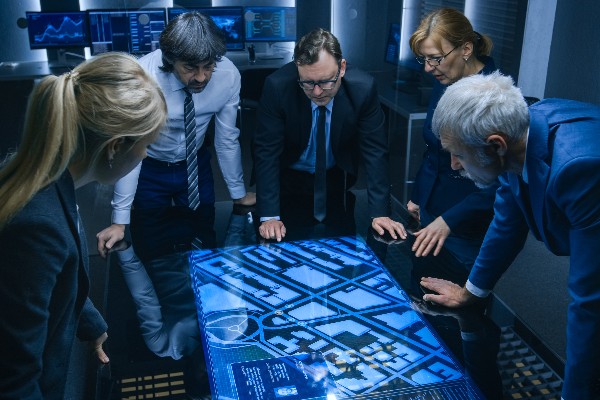 “For years, organized crime figures around the globe relied on the devices to orchestrate international drug shipments, coordinate the trafficking of arms and explosives, and discuss contract killings, law enforcement officials said. Users trusted the devices’ security so much that they often laid out their plans not in code, but in plain language, mentioning specific smuggling vessels and drop-off points,” write Yan Zhuang, Elian Peltier and Alan Feuer of The New York Times. “Unbeknown to them, however, the entire network was actually a sophisticated sting run by the F.B.I., in coordination with the Australian police.” 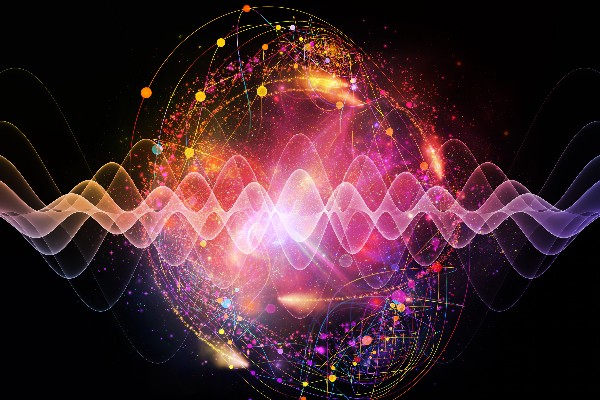 Honeywell Quantum Solutions is combining with Cambridge Quantum Computing to form “the world’s largest quantum business,” according to CNBC. You can listen to Honeywell CEO Darius Adamczyk talking with CNBC about the company’s quantum computing investment here. This is a fascinating interview. From my perspective, Honeywell is making the right move.