During their meeting this week in Geneva, President Joe Biden gave Russian President Vladimir Putin a list of 16 specific entities that should be off-limits to cyber-attack.

“Biden and Putin discussed cybersecurity at length, Biden said, including a framework for a joint understanding that attacks on certain targets, such as critical infrastructure, would be treated more seriously by both countries,” write Christina Wilkie and Amanda Macias of CNBC. “By identifying critical infrastructure as off-limits, Biden was also drawing a circle around targets that, should they be attacked by state or nonstate actors, would likely merit a governmental response.”

In related news, there appears to be a shift away from standard email phishing strategies as ransomware attackers collaborate with sophisticated cyber-crime organizations.

“As ransomware attacks against critical infrastructure skyrocket, new research shows that threat actors behind such disruptions are increasingly shifting from using email messages as an intrusion route to purchasing access from cybercriminal enterprises that have already infiltrated major targets,” writes Ravie Lakshmanan of The Hacker News.

In a bipartisan vote, the Senate has confirmed a young academic to chair one of the government’s most influential agencies.

“Progressive tech critic Lina Khan was sworn in as chair of the Federal Trade Commission on Tuesday,” writes Lauren Feiner of CNBC. “At 32, she was already the youngest commissioner ever confirmed to the agency, let alone to lead it. The Senate approved her nomination earlier in the day in a 69-28 vote … Khan’s confirmation signals a bipartisan desire to impose more regulations on Big Tech companies like Facebook, Amazon, Alphabet and Apple.”

Microsoft CEO Now Chairman of the Board 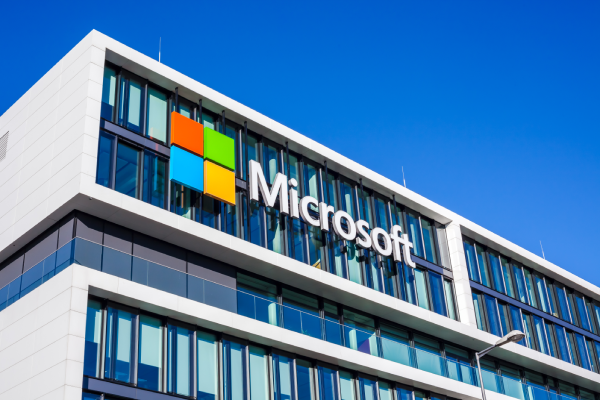 Satya Nadella, Microsoft’s popular CEO, has been elected to serve as chairman of the company’s board.

“It’s the first time in two decades that Microsoft’s chairman will also be its CEO, after Bill Gates originally stepped down as CEO in 2000 (Gates left the Microsoft board entirely in 2020), and it’s a testament to how much Nadella is now trusted to lead the company forward. When Gates stepped down as chairman in 2014, the board elected independent chairman John Thompson, who’d previously been CEO and chairman of Symantec and who’ll remain an independent director on the Microsoft board,” writes Sean Hollister in The Verge.

Will Apple Make Inroads in Healthcare? 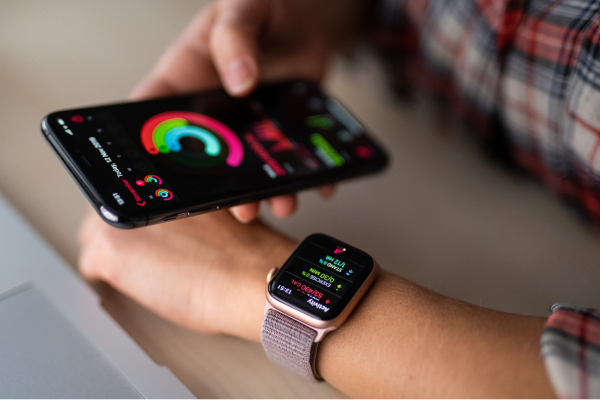 It’s no secret that Apple would like to own a piece of the healthcare market. But its plans may have hit a speedbump as it wrestles with the complexities of a vast and sprawling industry.

“Apple has envisioned an audacious plan for healthcare, offering its own primary-care medical service with Apple-employed doctors at its own clinics, according to people familiar with the plan and documents. To test that and other bold healthcare ideas, it took over clinics that catered to its employees and built a team with scores of clinicians, engineers, product designers and others,” writes Rolfe Winkler of the Wall Street Journal. “Today those ambitions, which aren’t widely known, have largely stalled as Apple has shifted the focus of its health unit to something it knows well: Selling devices, specifically the Apple Watch, according to people familiar with its strategy.”

There’s a slim chance that your high-tech exercise bike was briefly vulnerable to hackers, but apparently the issue has been resolved.

“Peloton says it has fixed a security flaw in the fitness equipment maker's stationary bike and treadmill products that potentially allowed hackers to spy on users and even control their exercise machines,” writes Megan Cerullo of CBS News. “Security software company McAfee identified the vulnerability, warning that someone with physical access to Peloton's Bike+ and Tread+ products could gain control of the devices through a USB port on the interactive tablet mounted on the machines that are used to stream live workouts.”