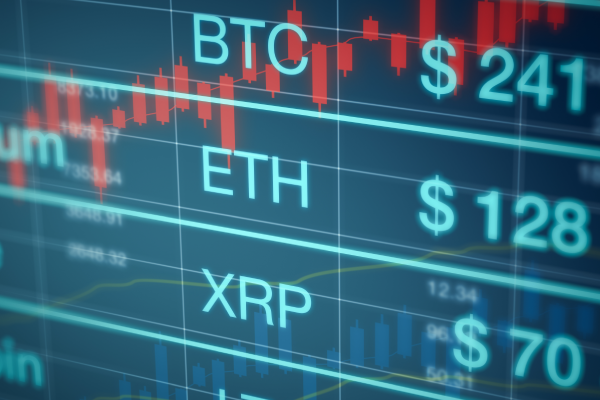 One of Silicon Valley’s most famous venture capital firms is diving deep into cryptocurrency. Some predict that the move will be a game changer, with lasting impact on global markets.

“Andreessen Horowitz is launching a multibillion-dollar fund to invest in a volatile ecosystem it’s betting will be as influential as the internet,” writes Kate Rooney of CNBC. “The Silicon Valley venture capital firm, founded by Marc Andreessen and Ben Horowitz, announced its new $2.2 billion cryptocurrency-focused fund on Thursday. It plans to deploy that capital across blockchain and digital asset start-ups.”

Continuing issues with global supply chains may prolong the chip shortage, according to a report in The Verge.

“One of tech’s biggest problems in the past few months has been due to one of its smallest components: chips. Months into the shortage, the effects have spread far beyond the difficulty of buying an Xbox Series X or PS5. Car companies are being hit the worst, and even home appliances might start to see issues with supply,” writes Chaim Gartenberg of The Verge. “Earlier this year, companies expected to have supply chains sorted and products more consistently back on shelves by summer — but June is nearly over and there’s seemingly no end in sight. And with the upcoming slate of big tech releases and the holiday shopping season coming up, expect things to get worse before they get better.”

Some Tech Startups Focus on Remote Work, But Hybrid Scenarios Seem Most Likely 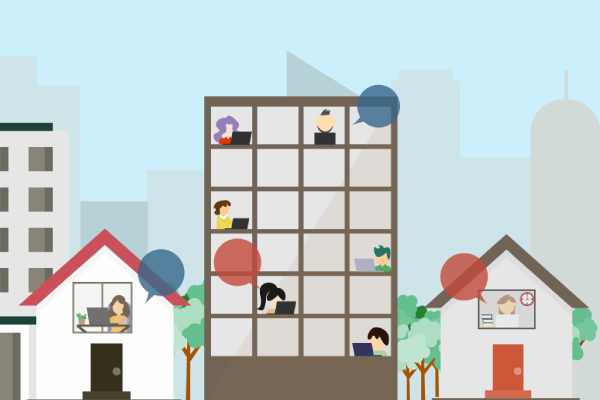 Several Tech startups are betting that remote workers will choose to continue working from home, or from someplace other the office. Yet informal data suggests that hybrid models blending “work-from-home” with “work-at-the-office” options are more likely to become the norm.

“Startups like Anyplace and Gailieo are targeting a specific demographic: people who have the option to work from anywhere, and who actually want to hop around from city to city. By most accounts, that’s not a lot of people. Even though the number of work-from-home days is expected to increase from pre-pandemic levels, surveys … suggest that it’s more because employers are embracing a ‘hybrid’ model, rather than allowing people to work remotely all the time,” writes of Arielle Pardes of Wired. 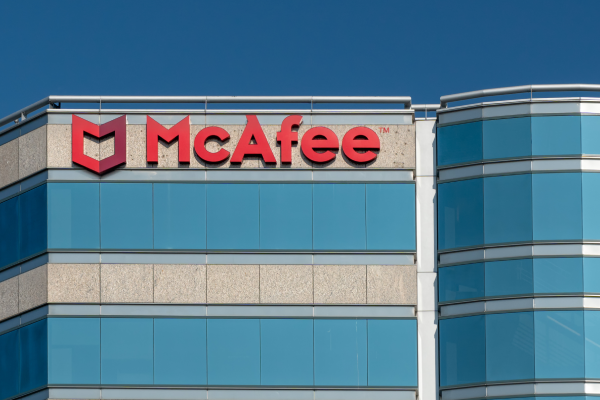 One of the world’s best-known cybersecurity pioneers has died, following his arrest in Spain for tax evasion.

“John McAfee, the creator of the eponymous antivirus protection software, was found dead in his Spanish prison cell after an announcement earlier Wednesday that he would be extradited to the U.S. to face charges of financial crimes, the Associated Press reported. Spanish newspaper La Vanguardia reported that he appeared to have died by suicide, citing a statement from the regional Department of Justice of Catalonia, where he was being held,” writes of Monica Greig of Bloomberg. “McAfee, 75, was arrested on tax evasion charges for failing to file tax returns for four years. He had been in jail in Spain since Oct. 6, facing charges that he hid significant assets which included real estate and a yacht.”