Facebook’s Victory May Be Temporary 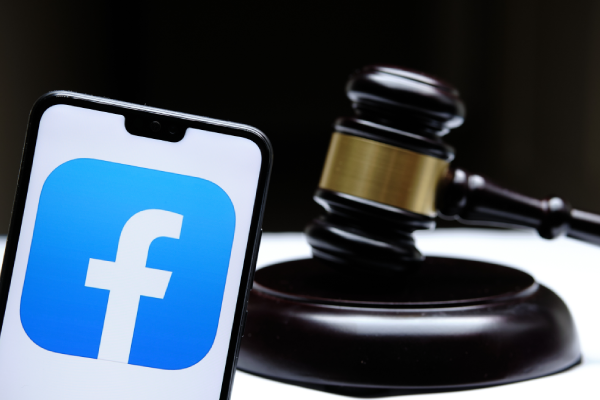 Facebook has scored a momentary victory, but I don’t believe the social network will emerge unscathed from the mounting challenges it faces.

“Facebook’s Mark Zuckerberg may be breathing a sigh of relief thanks to a federal judge’s decision to dismiss two antitrust suits against the social media giant. But legal experts say Zuckerberg and other Big Tech CEOs need to buckle up, because the ride is far from over,” writes Daniel Howley of Yahoo Finance.

I agree with this assessment. Facebook has angered lawmakers on both sides of the political aisle, and it seems unlikely that single ruling will change their opinions. That said, Facebook is moving forward swiftly with its strategy to compete more effectively against TikTok and YouTube. “Facebook’s head of Instagram on Wednesday announced the social network plans to start showing users full-screen, recommended videos in their feeds,” writes Salvador Rodriguez of CNBC.  “This includes videos it recommends to users, including those from accounts they do not already follow.”

NVIDIA Stock Surges Ahead of Split 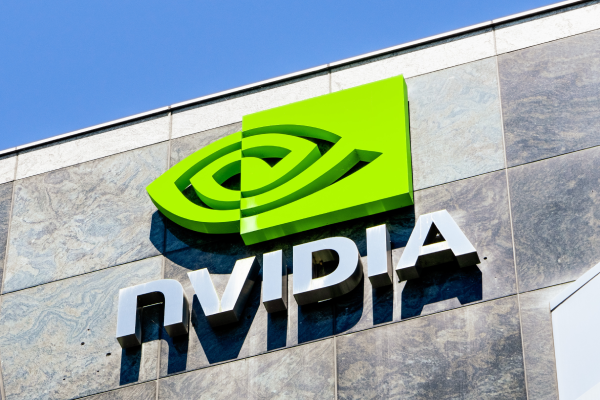 NVIDIA, the high-flying maker of GPUs and advanced computing systems, plans a four-for-one stock split on July 20. The news is both exciting and demonstrative of how tech stocks have joined the mainstream trading universe. Not surprisingly, shares in the company have risen since the split was announced in May.

“Investors should note that a stock split doesn't actually make an investor's stake in a company more valuable. In addition, it doesn't increase the long-term prospects for the stock. All that happens when a stock splits is that every share a shareholder owns is adjusted relative to the designated share-split ratio,” writes Daniel Sparks of The Motley Fool. “In this case, NVIDIA investors will have four shares for every one share they previously owned. The total value of the four new shares, however, will be the same as what one share was worth at the moment of the split.” 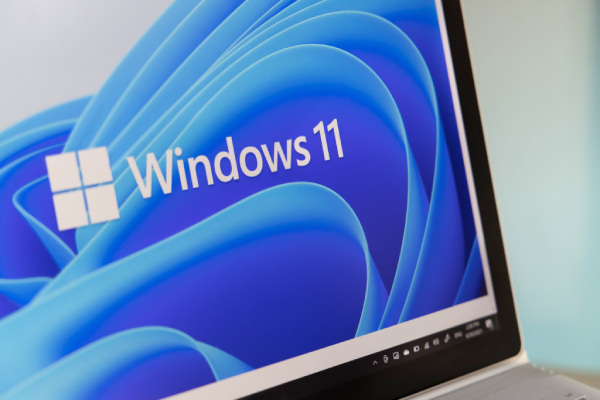 Will Windows 11 leave older PCs behind? The company’s push for greater security is understandable, yet it has left many wondering about the fate of existing hardware.

Do Airlines See Blue Skies Ahead? 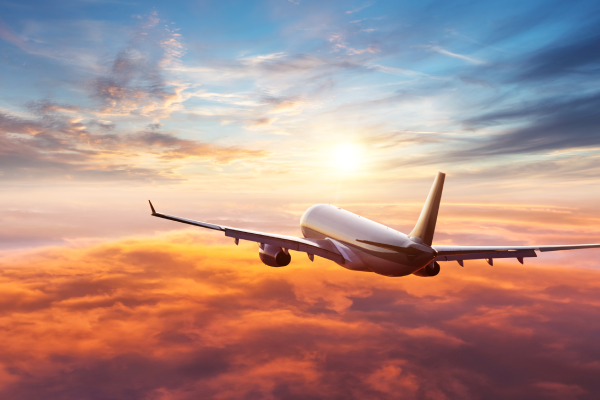 Early reports suggest the airline industry is anticipating a strong resurgence of business travel. United, for example, has ordered 270 new planes and apparently plans to retrofit all of its narrow-body planes to upgrade their inflight entertainment systems.

​“In a press release, United announced 270 Boeing and Airbus aircraft will be added to its fleet, making it the single largest aircraft order in its history and the biggest of any carrier in a decade. The order includes 50 737 MAX 8s, 150 737 MAX 10s and 70 Airbus A321neo jets, which combined with the current backlog puts United on track to receive over 500 planes by 2024,” writes Taylor Rains of Airline Geeks. “As of 2019, the airline had the second-largest commercial fleet in the world behind American Airlines, but the new aircraft may eventually catapult it ahead. Year by year, the airline expects to introduce 40 aircraft in 2022, 138 in 2023 and up to 350 in 2024 and onward. This means that in 2023 alone, the airline will be receiving an average of one new aircraft every three days.”