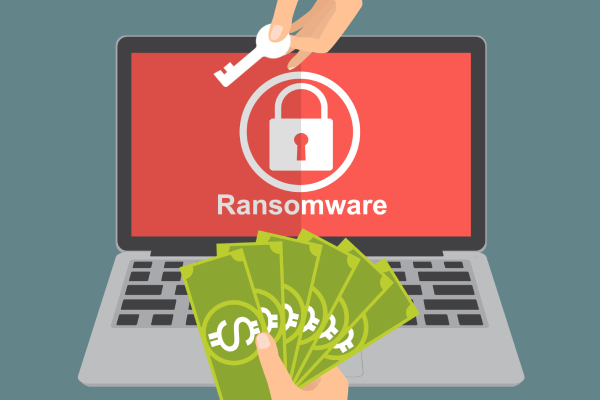 Cybercrime was in the headlines this week as breaches and ransomware attacks proliferated in various nations across the world.

“Russian hackers are accused of breaching a contractor for the Republican National Committee last week, around the same time that Russian cybercriminals launched the single largest global ransomware attack on record,” write Nicole Perlroth and David E. Sanger of The New York Times. “The R.N.C. said in a statement on Tuesday that one of its technology providers, Synnex, had been hacked. While the extent of the attempted breach remained unclear, the committee said none of its data had been accessed. Early indications were that the culprit was Russia’s S.V.R. intelligence agency, according to investigators in the case.”

Later in the week, the White House said a “range of options” were under consideration in response to the attacks. 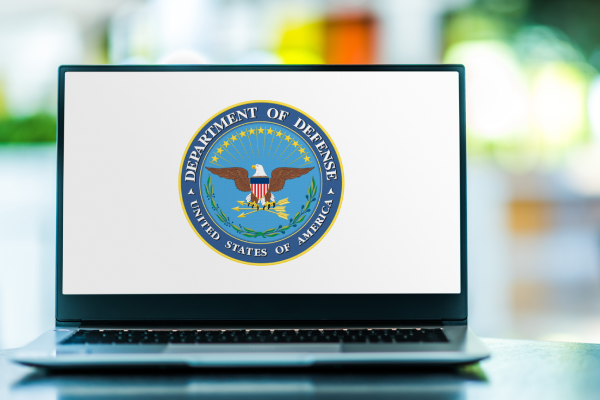 A controversial $10 billion cloud computing contract that had been awarded to Microsoft was canceled this week by the Department of Defense.

“The department announced Tuesday that it is canceling the Joint Enterprise Defense Infrastructure (JEDI) contract that was previously awarded to Microsoft,” write Ellie Kaufman and Zachary Cohen of CNN. “It will instead seek new solicitations for an updated Joint Warfighting Cloud Capability (JWCC) contract from Amazon and Microsoft.”

The contract was considered controversial because it was awarded under the Trump administration, and President Trump had made no secret of his distain for then-Amazon CEO Jeff Bezos. Prior to the DOD’s decision to award the deal to Microsoft, many industry experts had considered Amazon Web Services to be the most likely winner of the contract. 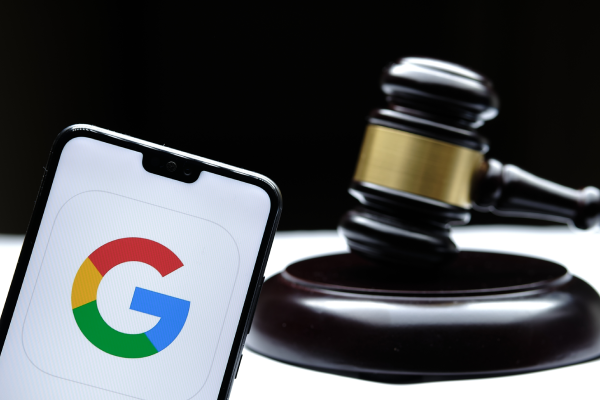 Google is the target of lawsuits mounted by 36 states over its app store practices, according the news reports.

“Alphabet Inc.’s Google was sued by three dozen states alleging that the company illegally abused its power over the sale and distribution of apps through the Google Play store on mobile devices,” write Naomi Nix, David McLaughlin and Mark Bergen of Bloomberg News. “State attorneys general said in a complaint filed Wednesday in federal court in San Francisco that Google used anticompetitive tactics to thwart competition and ensure that developers have no choice but to go through the Google Play store to reach users.” 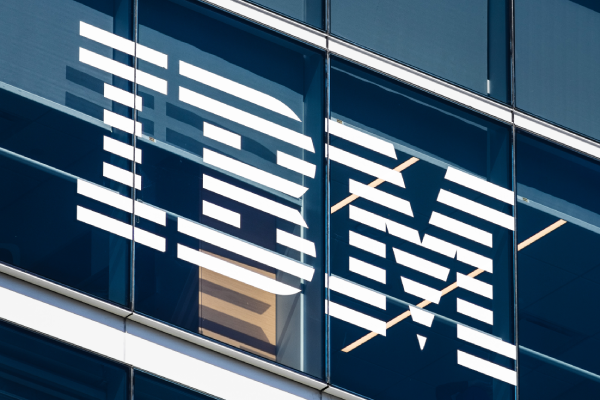 “Under Whitehurst, Red Hat became the first billion-dollar Linux company. Soon afterward, Red Hat became the first two-billion-dollar Linux company,” writes Steven J. Vaughan-Nichols in ZDNet. “At IBM, under Whitehurst's guidance, in the fiscal year 2020, IBM's total cloud revenue of $25.1 billion went up by 20%. Much of this was driven by Red Hat's hybrid cloud programs. Red Hat itself saw its revenue go up by 18%.”

Some analysts had predicted that Whitehurst would be tapped to replace IBM CEO Ginni Rometty, but those speculations were proven false when Rometty was succeeded by Arvind Krishna.