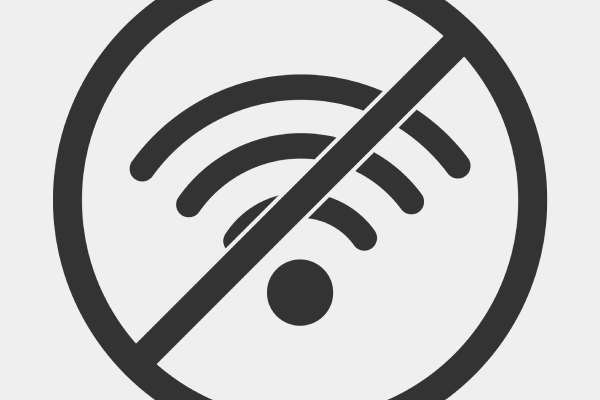 The mystery over a prominent gang of Russian hackers deepened this week.

“Just days after President Biden demanded that President Vladimir V. Putin of Russia shut down ransomware groups attacking American targets, the most aggressive of the groups suddenly went off-line early Tuesday,” writes David E. Sanger of the New York Times. “The group, called REvil, short for “Ransomware evil,” has been identified by U.S. intelligence agencies as responsible for the attack on one of America’s largest beef producers, JBS. Two weeks after Mr. Biden and Mr. Putin met in Geneva last month, REvil took credit for a hack that affected thousands of businesses around the world over the July 4 holiday.”

‘Right to Repair’ Movement Gets Boost from White House 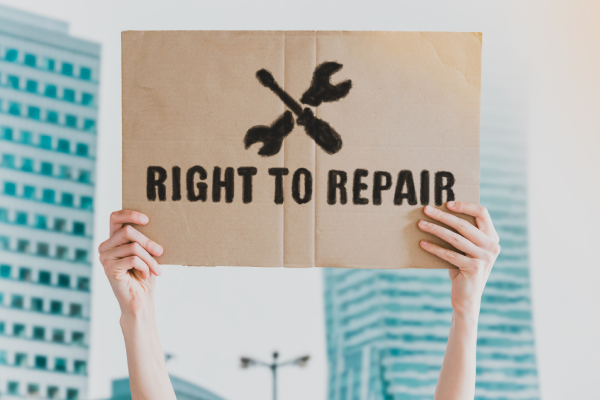 The White House is trying to make it easier for consumers to repair sophisticated digital devices such as smart phones and laptops. For years, technology makers have resisted efforts that would empower consumers to fix or modify their own devices. But the tide may be shifting in favor of consumers.

“Many big device manufacturers have increasingly designed products to make them difficult to repair without specialized equipment and instructions — and have limited the authorized repair shops where customers can access such repairs without compromising their device's warranty. On top of being annoying and costly for consumers, not to mention bad for the environment, some critics claim these practices are anticompetitive because they limit independent repair shops' access to consumers,” writes Clare Duffy of CNN Business. “It's not just consumer tech devices. Makers of everything from tractors to hospital equipment have been accused of similar tactics. In recent years, some manufacturers have taken steps to make repairs easier, but there's a growing effort globally to push them to do more. Last week, the ‘right-to-repair’ movement got a big boost from the White House.” 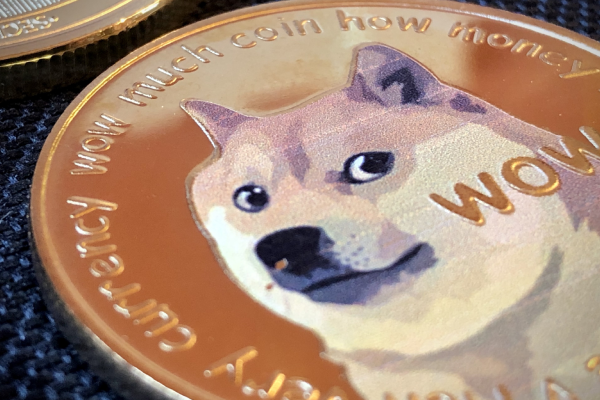 Jackson Palmer, the co-creator of dogecoin, has criticized cryptocurrency markets, warning that they are dominated by a “powerful cartel of wealthy figures.”

“In 2013, Palmer and Billy Markus created dogecoin as a joke based on the “Doge” meme, which portrays a shiba inu dog. Markus and Palmer didn’t intend for dogecoin to be taken seriously,” writes Taylor Locke in a CNBC article. “But the coin has recently taken off, and dogecoin is currently one of the top 10 cryptocurrencies by market value.” 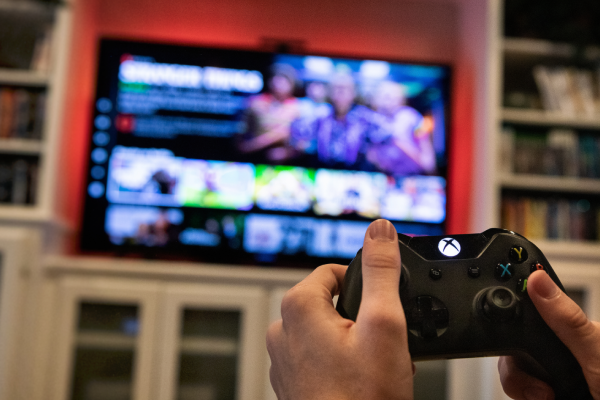 The video gaming industry is entering a new round of competition as an established player in streaming media steps forward to diversify its offerings and expand into a highly lucrative market.

“Netflix Inc., marking its first big move beyond TV shows and films, is planning an expansion into video games and has hired a former Electronic Arts Inc. and Facebook Inc. executive to lead the effort,” write Lucas Shaw and Mark Gurman of Bloomberg News. “Mike Verdu will join Netflix as vice president of game development, reporting to Chief Operating Officer Greg Peters, the company said on Wednesday. Verdu was previously Facebook’s vice president in charge of working with developers to bring games and other content to Oculus virtual-reality headsets. The idea is to offer video games on Netflix’s streaming platform within the next year, according to a person familiar with the situation.