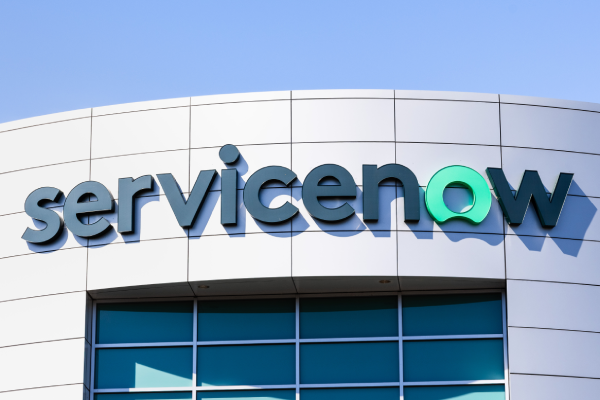 In a video interview with Jim Cramer of CNBC, ServiceNow CEO Bill McDermott attributed the company’s strong performance to an “outstanding” team effort in a “do or die” moment for businesses across the globe. “We significantly exceeded the high-end of guidance across all metrics,” McDermott said.

McDermott also spoke about the company’s remarkable ​Now Platform® that delivers workflows connecting people, functions, and systems to accelerate innovation, increase agility and enhance productivity. “That whole value chain is managed in the cloud by ServiceNow with enormous precision,” McDermott said in the interview. “I call ServiceNow the control tower for digital transformation.” 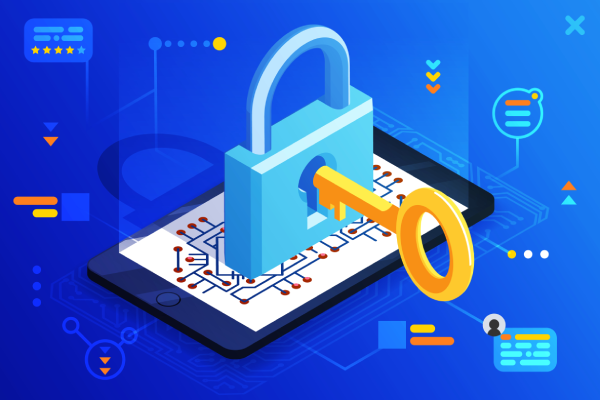 A tech company hit by a cyberattack did not pay the ransom demanded by REvil, the criminal group that claimed responsibility for the attack, according to reports.

“Kaseya Ltd. said it didn’t pay to obtain decryption keys for its customers’ networks after they were hit in a large ransomware attack earlier this month,” writes William Turton of Bloomberg. “The ransomware attack was unusual because hackers targeted Kaseya, which develops software used by managed service providers, in order to access hundreds of its clients. Managed service providers handle the operations of other companies’ computer networks.”

REvil, which has mysteriously vanished, had reportedly demanded $70 million to unlock Kaseya’s customers. Kayseya said it used a universal decryptor provided by a third party to unlock the networks.

Are Plastic Chips the Future of Tech? 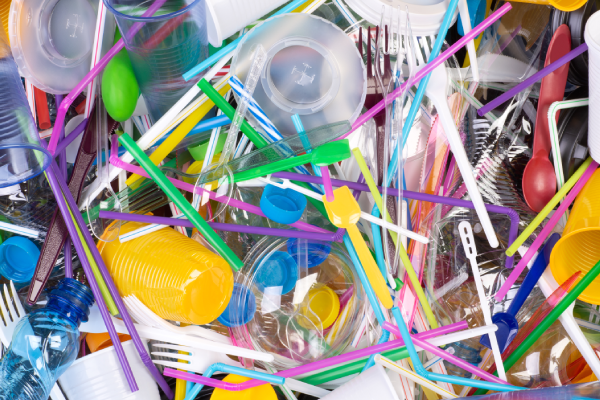 Silicon is the element most closely associated with microchips, but could it eventually be replaced by plastic? Some experts see a possible future for plastic chips, would be more flexible and less brittle.

“Why turn back the technological clock? Because modern silicon chips are brittle, inflexible wafers of electronics. Under stress, they crunch. And while silicon is cheap, and getting cheaper, there are some use cases where it may never be cheap enough,” writes Gregory Barber of Wired. “Consider a computer chip placed inside a milk carton, replacing a printed expiration date with a sensor that detects chemical signs of spoilage. Useful? Sorta! But it’s only worth adding to billions of cartons of milk if the cost is minimal.”

That’s where an inexpensive plastic chip might have an advantage. But it remains to be seen whether the newer chip technology is poised for wide adoption. 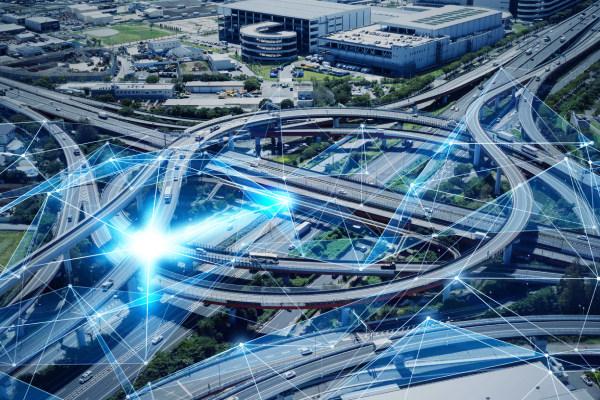 A startup that provides a specialized kind of digital twins is attracting attention from investors.

“Lacuna recently raised $16 million to help cities build digital twins to better manage and monetize transit networks. The new funding brings the total investment in Lacuna to $33.5 million. This may seem like a lot of money for a company that essentially creates a modern SimCity for traffic. But the real value comes from allowing cities to create new revenue streams and incentivize new services,” writes George Lawton of VentureBeat. “Lacuna competes in the larger market for government digital twins, currently led by geographic information system (GIS) tools providers such as Esri.”

This is an interesting story about a growing market that is likely to impact all of our lives when we travel by automobile.