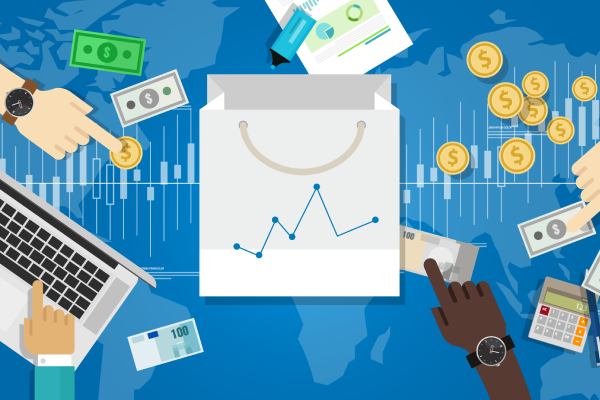 Investors remain optimistic about the prospects for continuing growth in the near term. Initial jobless claims dropped slightly, sending positive signals for the economy, but raising concerns about inflation down the road. 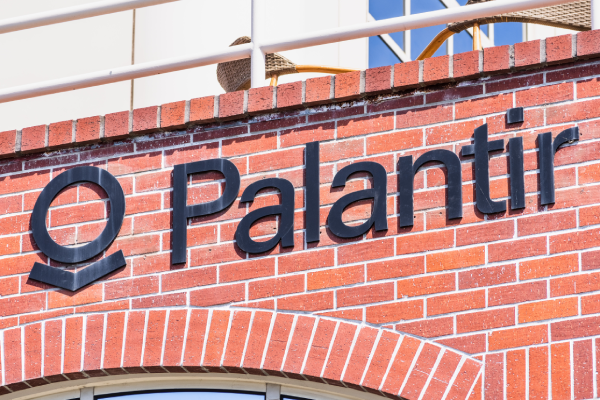 Are there big dollars in big data analytics? The market says yes. 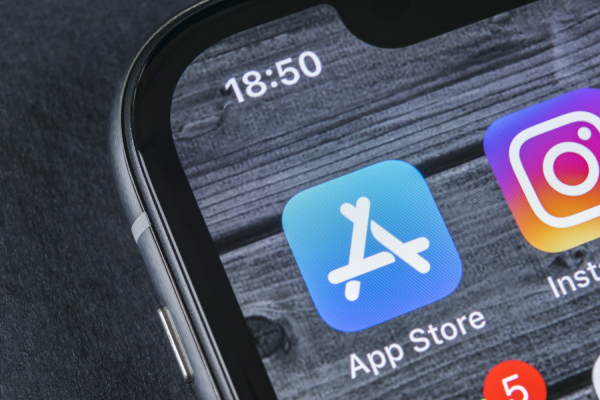 A proposed new law would give app developers more freedom in choosing their payment systems.

“The bipartisan ‘Open App Markets Act,’ introduced by Sens. Richard Blumenthal (D-CT), Marsha Blackburn (R-TN), and Amy Klobuchar (D-MN) would ban app stores from forcing developers to use the store’s payment systems. It would also bar companies from punishing developers that offer lower prices on a separate app store or through their own payment systems, along the lines of Apple’s public dispute with Epic Games,” writes Makena Kelly of The Verge.

Coinbase,  the world’s largest publicly traded cryptocurrency exchange, is having a great week - and apparently is gaining momentum. 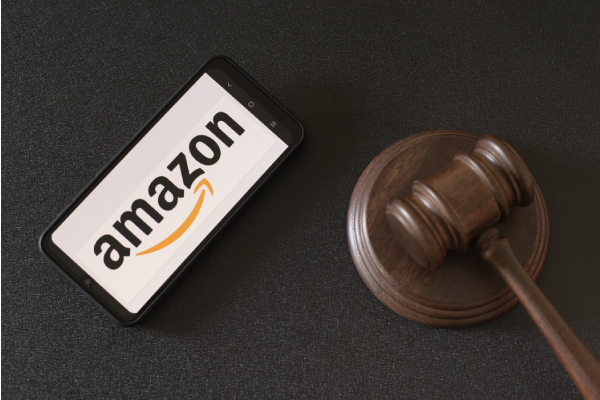 ​Amazon has been fined $887 million by the Grand Duchy of Luxembourg’s National Commission for Data Protection, according to news reports.

“Amazon has been hit with the largest GDPR fine to date; although, how the company violated the European Union's data privacy law remains unclear,” writes Makenzie Holland of TechTarget. “The original complaint was filed by the French civil liberties group La Quadrature du Net in 2018, which alleged Amazon's advertising practices didn't rely on consumers' freely given consent.”