Last week marked the 40th anniversary of the IBM 5150, known to most of the world as the IBM Personal Computer. The IBM PC opened the door to the age of personal computing, which led directly to the age of distributed computing. The rest, as we say, is history. 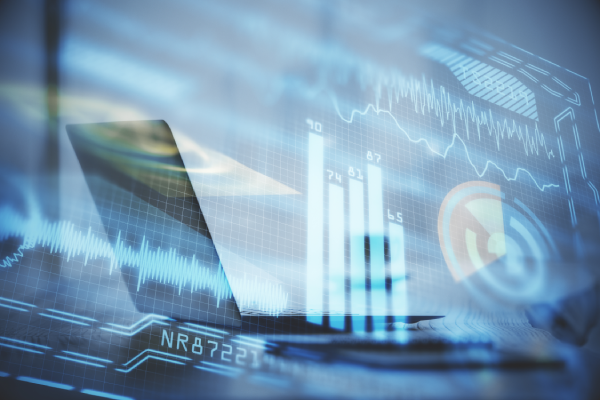 Here’s an interesting snippet about the 5150 from the IBM Archives:

The development team broke all the rules. They went outside the traditional boundaries of product development within IBM. They went to outside vendors for most of the parts, went to outside software developers for the operating system and application software, and acted as an independent business unit. Those tactics enabled them to develop and announce the IBM PC in 12 months – at that time faster than any other hardware product in IBM's history.

The IBM PC was priced at $1,565 – a bargain compared to the cost of previous generations of computers.

Two decades earlier, an IBM computer often cost as much as $9 million and required an air-conditioned quarter-acre of space and a staff of 60 people to keep it fully loaded with instructions.

The IBM PC wasn’t the first personal computer on the market, and it wasn’t the most technologically advanced device of its kind. But the IBM brand was synonymous with quality, and for millions of potential buyers, that made all the difference.

Today, the field of technology leaders looks much different. There are more players and more competition. The pace of innovation has accelerated, and we expect more from technology than ever before.

In 1981, technology was still considered a sideshow. Today, digital tech is front and center – it is genuinely essential and indispensable. We applaud the achievements of the traditional companies such as IBM, and we look forward to working with the newest generation of firms to reinvent and reimagine the future of technology leadership.