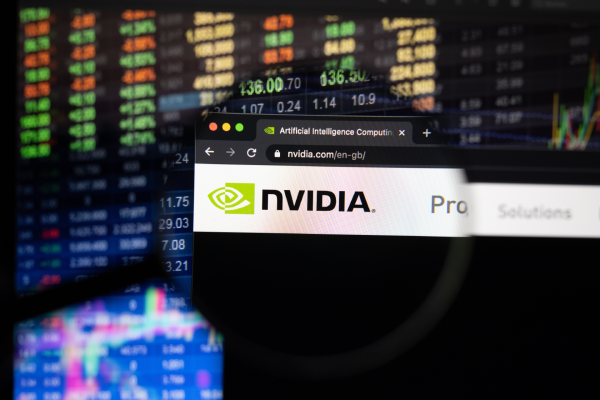 “Nvidia Corp. shares rallied Thursday as more than half the analysts who cover the chip maker hiked their price targets following the company’s record quarter and forecast for more new highs based on data-center gains,” writes Wallace Witkowski of MarketWatch. “Nvidia forecast revenue of $6.66 billion to $6.94 billion Wednesday, above Wall Street estimates at the time, and said that the ‘lion’s share’ of the $500 million increase will come from data-center sales. That follows new records for total, gaming and data-center revenues that Nvidia reported for the quarter.”

Investors remain rattled by an unrelating cycle of bad news, leading to continued turbulence and uncertainty in global financial markets. 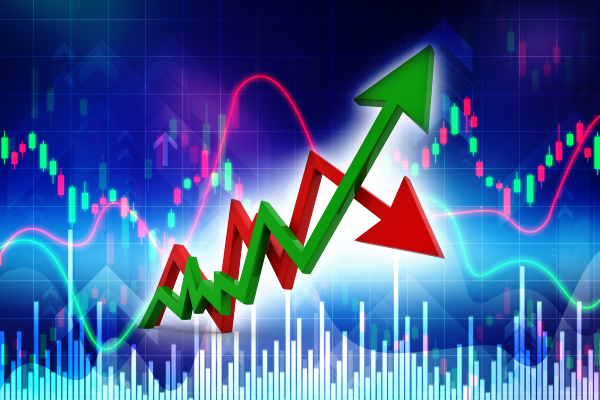 “Stock futures retreated sharply Thursday as concern grew that the Federal Reserve could remove stimulus this year, slowing an economy hurt by the spread of the Covid delta variant,” writes Yun Li of CNBC. “Futures on the Dow Jones Industrial Average dropped around 295 points or 0.9%. The Dow tanked by 380 points on Wednesday for its worst performance in a month as meeting minutes from the Fed’s gathering in July showed the central bank has started eyeing tapering its $120 billion in monthly bond purchases before the year-end.”

The most recent data breach at T-Mobile has exposed personal information of more than 47 million people, according to the company. 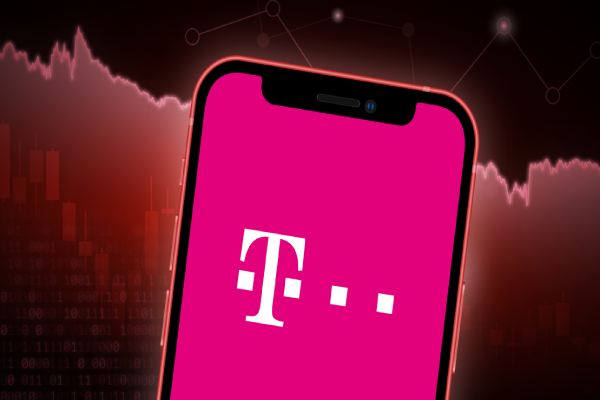 “While saying its investigation is still ongoing, the company confirmed that records of over 40 million “former or prospective customers” who had previously applied for credit and 7.8 million postpaid customers (those who currently have a contract) were stolen,” writes Richard Lawler in The Verge. “The data in the stolen files contained critical personal information included first and last names, dates of birth, Social Security numbers, and driver’s license / ID numbers — the kind of information you could use to set up an account in someone else’s name or hijack an existing one.” 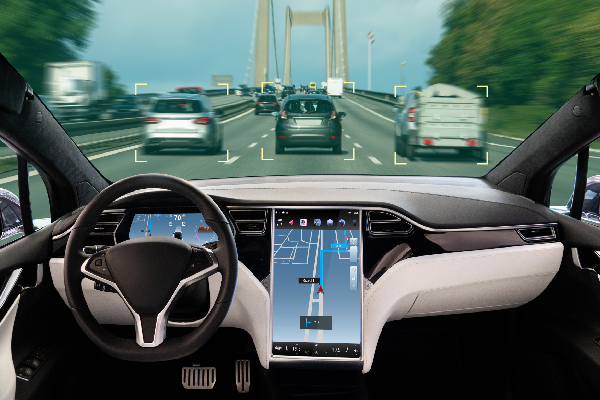 “​The U.S. government has opened a formal investigation into Tesla’s Autopilot partially automated driving system after a series of collisions with parked emergency vehicles,” according to an Associated Press report. “The investigation covers 765,000 vehicles, almost everything that Tesla has sold in the U.S. since the start of the 2014 model year. Of the crashes identified by the National Highway Traffic Safety Administration as part of the probe, 17 people were injured and one was killed.”

The world’s largest social media platform says it’s making an effort to deter spreaders of misinformation about the pandemic. 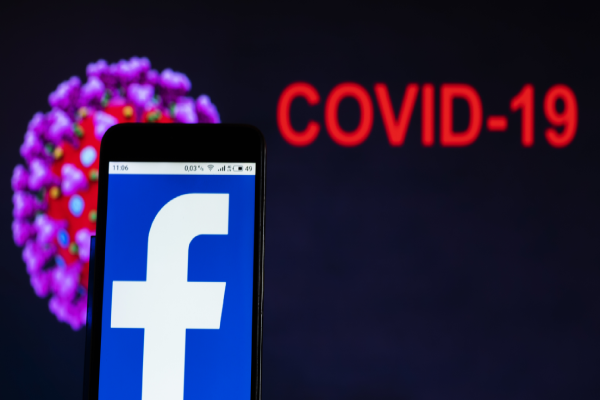 “Facebook on Wednesday announced that it had taken action against the so-called ‘disinformation dozen,’ one month after the White House singled out the twelve people and argued that they were responsible for a majority of coronavirus misinformation,” writes Oliver Darcy of CNN Business. “The ‘disinformation dozen’ was initially identified in March by the nonprofit Center for Countering Digital Hate which called on Facebook (FB) to shut down pages operated by those people. The White House seized on that report and hammered the platform in July for allowing the people identified in the report to remain on its platform.”