Prominent technology firms such as Salesforce, Zoom, ServiceNow, Snowflake and Palo Alto Networks had a great week, due largely to a combination of exceptional executive leadership, superior execution and increasing demand worldwide which boosted their stock performance. Strong showings by firms such as these demonstrate the continuing ability of our industry to support broader markets in a truly global economy

Earlier this week, HMG Strategy hosted one of our exclusive invitation-only CIO & CISO Executive Leadership Alliance (CELA) roundtables, an intimate gathering of top-tier, world-class technology leaders and executives at the Rosewood Sand Hill in the heart of Silicon Valley. 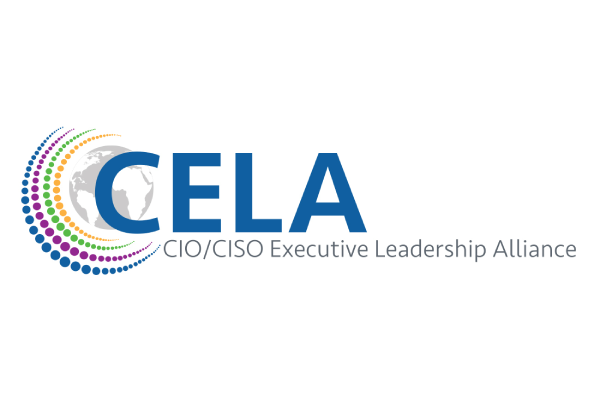 Our CELA group, which was formed in 2010, is a unique forum for CIOs, CDOs, CTOs and CISOs to brainstorm on common opportunities and challenges they face in their roles and to draw upon the collective expertise and experiences of their peers.

Several of the largest U.S.-based technology firms pledged this week to help the nation improve its cybersecurity strategies, according to news reports. 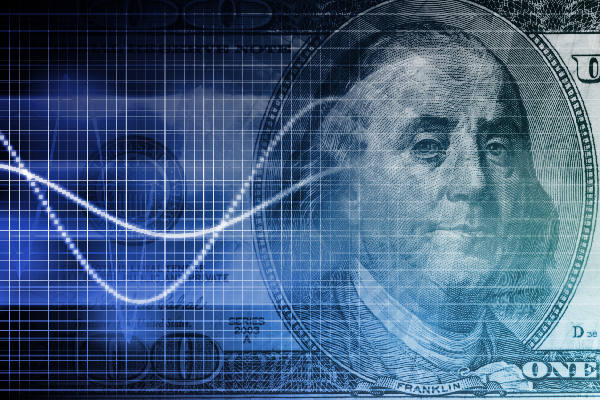 “Tech companies like Apple, Google, and Microsoft promised to help bolster U.S. cybersecurity after a meeting with President Joe Biden at the White House on Wednesday. The pledges vary by company but range from spending billions on cyber infrastructure to offering supply-chain aid and education,” writes Makena Kelly of The Verge. “Wednesday’s high-profile meeting with tech CEOs comes on the heels of major cyberattacks against U.S. government agencies and energy infrastructure like the Colonial Pipeline.”

Waymo Robotaxis Take to the Streets of San Francisco

If the idea of hailing a robotaxi appeals to you, Waymo will be happy to provide a ride.

“Alphabet Inc's   Waymo has started taking a few San Franciscans on rides in its self-driving sport utility vehicles and hopes to open the robotaxis to anyone in the city in less than the three years it took to launch in its only other market,” write Paresh Dave and Hyunjoo Jin of Reuters. “The company's all-electric Jaguar I-PACE SUVs initially are serving the more residential western and southern portions of the city, including Richmond and Bernal Heights. Operators are in driver's seats with hands on their knees -- but prepared to steer in an emergency.”

“The Dublin-based firm has developed speech recognition technology designed specifically for children — and it's already in use across a range of applications, from toys to education apps,” writes Leroy Ah Ben of CNN Business. “Children's voices differ to that of adults, explains Patricia Scanlon, SoapBox founder and executive chair. Typically, they have a higher pitch or use different language or speech patterns, which regular voice technology cannot always pick up on, she says.”