This week’s headlines reveal the uneven nature of the ongoing economic recovery and points to more choppiness ahead.

“Job creation for August was a huge disappointment, with the economy adding just 235,000 positions, the Labor Department reported Friday,” writes Jeff Cox of CNBC. “Economists surveyed by Dow Jones had been looking for 720,000 new hires.”

From my perspective, the current state of uncertainty underscores the need for courageous and imaginative leadership from the technology community. As tech executives, we are a strong voice for positive change and constructive disruption.

At HMG Strategy, our goal is preparing you for the unlimited future. Everything we do here supports our fundamental mission of helping you accelerate your career ascent. Our truly unique and powerful platform enables you to acquire knowledge from the top-tier thought leaders and practitioners, to meet and interact with your peers, and to hear the latest news about the newest technologies from trusted sources.

Google Postpones Return to Office Until 2022

Following similar decisions by Facebook and Amazon, Google is extending its deadline for returning to the office. The extension applies to Google and not to its parent company, Alphabet.

“Google workers around the world will not be required to return to their offices until at least Jan. 10, 2022, CEO Sundar Pichai said in a note to employees on Tuesday,” writes Rishi Iyengar of CNN Business. “The decision marks the second time in recent months that Google has delayed a full office return — it had previously pushed it from September to October — illustrating how much of a moving target reopening continues to be as the coronavirus Delta variant spreads.”

Your next smart watch may contain more health monitoring capabilities, according to published reports. 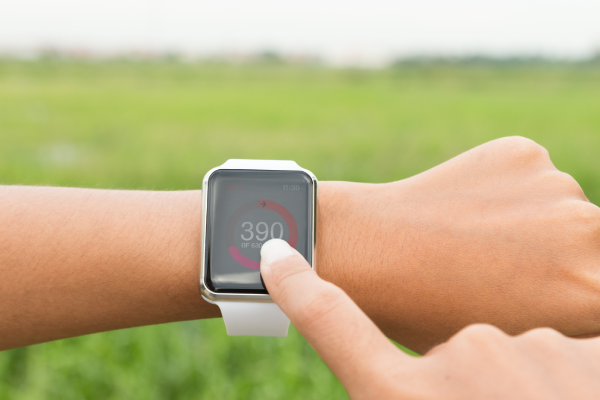 “Apple apparently has a growing wishlist of health features for future versions of the Apple Watch, some feasible and some far-fetched. According to a Wall Street Journal report, Apple’s plans include various types of monitoring, including blood pressure, temperature, sleep, and blood sugar. The details come just after reports that the release of the next Apple Watch is likely to be delayed because of manufacturing issues,” writes Kait Sanchez of The Verge. “Some of the planned features outlined by the WSJ involve adding new sensors to the Watch. Apple wants to develop a sensor that can act as a proxy for a blood pressure cuff without squeezing the wrist. Blood pressure measurement has been in Apple’s plans for years; the company filed a patent application in 2016 for a wearable blood pressure monitor.”

Social media is plagued by trust issues and riddled with misinformation. For years, the standard answer to solving these problems has been some form of advanced AI-based technology that would sift rapidly through articles and determine whether they are fact or fiction. But the remedy for this dilemma might be easier: crowdsourced fact checking. 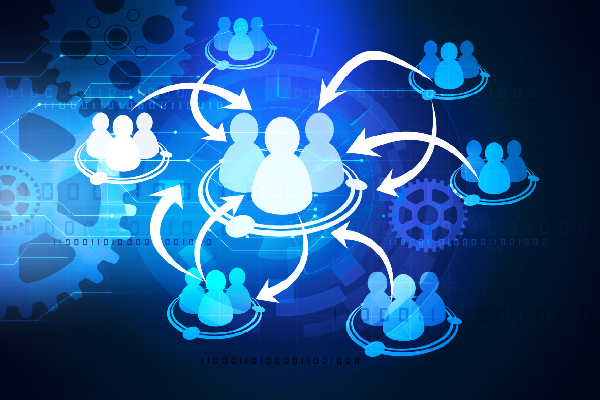 “A new paper published in Science Advances suggests a promising solution to these issues: fact-checking by the crowd. In the study, a team of researchers led by David Rand, a professor at MIT, set out to show whether groups of random laypeople could approximate the results of professional fact checkers,” writes Gilad Edelman in WIRED.

Apparently, the researchers demonstrated that it’s possible for a random crowd “to match and even exceed the fact checkers’ performance,” writes Edelman.

This is a fascinating article with a counterintuitive angle, and I recommend reading it.