Another Choppy Week as Economic Uncertainty Remains a Significant Factor

As we approach the last week of September and the beginning of October, it’s not surprising that markets remain choppy and volatile. Part of it is due to the traditional Q4 turbulence, and part of it is due to genuine uncertainty over the direction of the economy. 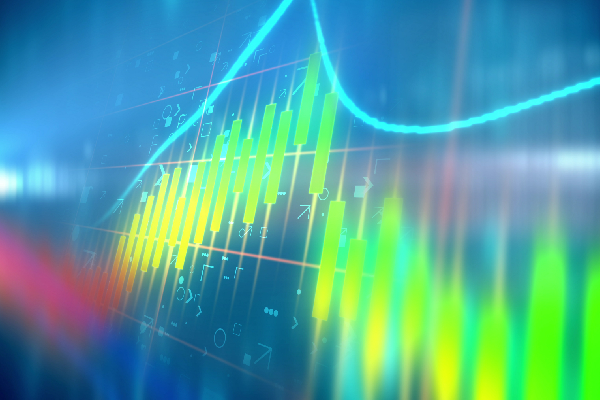 Google is betting heavily on the New York City real estate market, despite continuing uncertainty over the future of work. 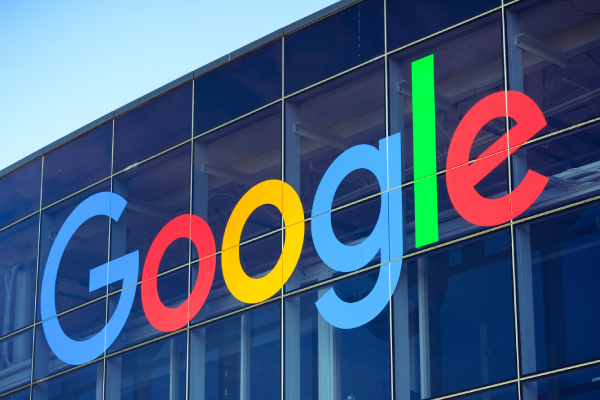 “Google is dramatically expanding its office presence in New York City with a $2.1 billion purchase on Manhattan's West Side. The move comes even as the company embracing a hybrid work model because of the pandemic,” writes Jordan Valinsky of CNN Business. “Google said Tuesday that the new office will be an ‘anchor’ of its sprawling city campus that houses much of its 12,000-strong regional workforce. It's scheduled to open in mid-2023.”

It’s not often that Facebook shuffles its C-level roles. But one of the social network’s top executives has decided to trade his job for a new position that would enable him to focus on philanthropy and spend more time with his family.

“In a rare change to Facebook’s top ranks, Mike Schroepfer, the chief technology officer and a longtime executive, plans to step down from his position next year,” writes Mike Isaac of the New York Times. “Mr. Schroepfer, 46, who has worked at Facebook for more than 13 years, plans to transition into a newly created role as a senior fellow, which he said would allow him to focus on activities outside the company. He said he would spend more time with family and on personal philanthropic efforts while continuing to recruit and develop technical talent for Facebook.”

Amazon hopes to offer high-tech shopping experiences for visitors to its planned department stores, according to a story in the Wall Street Journal. 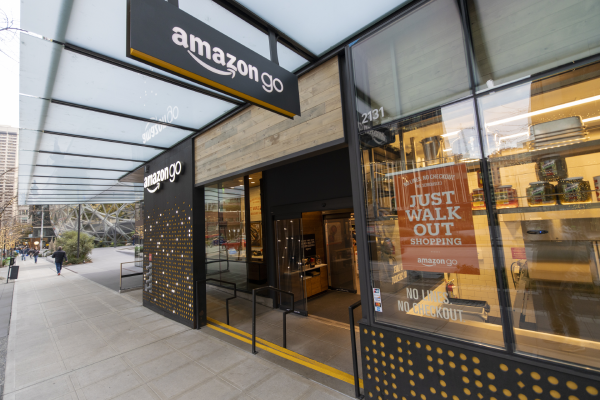 Amazon department stores “will aim to boost its apparel sales by offering shoppers a chance to try on clothes from its own private-label brands in technology-fueled dressing rooms, according to people familiar with the matter,” write Sebastian Herrera and Khadeeja Safdar of the Wall Street Journal. “The department stores, which the online shopping company could open next year, will primarily function as a place for Amazon to sell T-shirts, jeans and other items from its own labels, as well as a mix of outside brands that sell clothing on its website, the people said.”