Markets are suffering from the combined effects of political uncertainty, supply chain shortages, high volatility and the effects of the delta variant.

The S&P 500 was down 4.8% in September while the Dow and Nasdaq slipped 4.3% and 5.4%, respectively. I expect that we will see continuing choppiness, with markets moving sideways and downwards. And worst may not be over.

For savvy tech executives, however, harsh times often create opportunities to strike favorable deals with vendors, especially in the fourth quarter. Frankly, that’s the only silver lining I see, but it could yield big savings for tech executives as they negotiate with their vendors.

Are You Ready for the Amazon Robot?

Amazon is doubling down on its bid to become the company that provides everything, including a personal robot for your home. 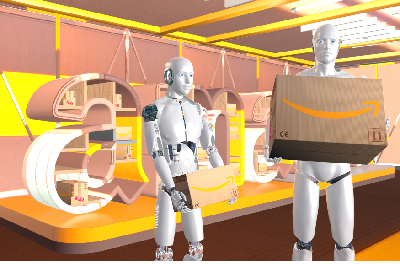 “At a livestreamed media event on Tuesday, the company showed off a handful of new Amazon-branded products, including an Echo device that hangs on the wall and acts as a digital whiteboard for the home, an interactive video chat portal for kids, and a Ring security service that monitors activity on your property. And then there's a new robot equipped with cameras named Astro that navigates your home while you're away,” writes Samantha Murphy Kelly of CNN Business. “The announcements come as Amazon looks for more ways to push people deeper into its ecosystem, especially when it comes to interacting with products around the house.”

Scammers have apparently figured out a technique for placing malicious software on the devices of millions of unsuspecting Android users. The technique involves hiding malicious code within normal-looking apps that are downloaded into Google Play, according to a story in WIRED. 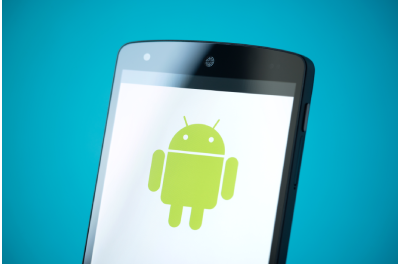 “Researchers from the mobile security firm Zimperium say the massive scamming campaign has plagued Android since November 2020,” writes Lily Hay Newman of WIRED. “After downloading one of the malicious apps, a victim would receive a flood of notifications, five an hour, that prompted them to ‘confirm’ their phone number to claim a prize … Once a user entered their digits, the attackers signed them up for a monthly recurring charge of about $42 through the premium SMS services feature of wireless bills.”

Some of the world’s best known technology executives, including Elon Musk and Satya Nadella, have expressed their admiration for Sir Clive Sinclair, a British inventor and innovative pioneer of early personal computers. When Sinclair died at the age of 81 earlier this month, Musk tweeted: “RIP, Sir Sinclair. I loved that computer.” 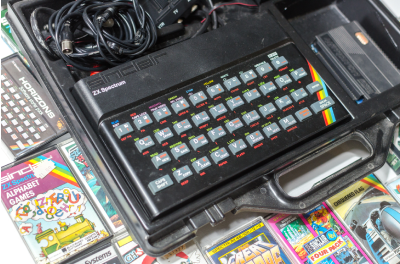 Sinclair saw himself primarily as an inventor, and he played a major role in developing low-cost devices that became popular among young programmers and technology enthusiasts who couldn’t afford pricier models.

“The Sinclair computers didn’t catch on in the American market, where buyers were willing to pay for more powerful machines from Apple, IBM and others. But they were an affordable introduction to computing for many young people in Britain and beyond,” writes Steve Lohr of The New York Times. “His elegantly designed personal computer kept parts and cost to a minimum. The first model, the ZX80, was introduced in 1980 and priced at less than 100 pounds. His biggest hit was the third version, the Spectrum, introduced in 1982. More than 5 million were sold worldwide over the next few years.”