Investors appear optimistic, even as employment statistics remain anemic, the economy added 194,000 jobs in September, well below the 500,000 expected by economists. The Department of Labor said Thursday that jobless claims for the prior week totaled 326,000. That was lower than the 345,000 economists had been calling for. Continuing claims, meanwhile, declined by 97,000 to 2.71 million.

“Stocks rose on Friday with the S&P 500 headed for a winning week as optimism about a short-term debt ceiling deal trumped a disappointing jobs report,” write Maggie Fitzgerald and Pippa Stevens of CNBC. “Tech stocks led the gains on Friday as the poor payrolls figure eased concerns the Federal Reserve would move rapidly to remove monetary stimulus.

Despite the upswing, I think it’s safe to say we’re in for a bumpy ride. Choppy markets are normal for this time of the year, and I advise everyone to buckle their seatbelts.

Facebook, Instagram and WhatsApp users were unable to access their accounts for more than six hours on Monday, resulting in reports of lost revenue from businesses in locations all over the world that relied on the apps to connect with customers. 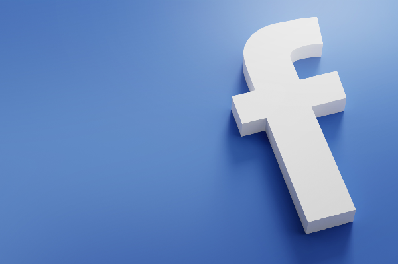 “Facebook said its servers were unable to communicate properly, which caused outages across its system. Many of the company's internal systems were affected, making the issue more difficult to diagnose and resolve. The company said no user data was compromised,” according to a CBS News report.

The outage came in the same week that a whistleblower testified to Congress about Facebook’s allegedly putting “growth over safety,” according to CBS.

Are You Ready for Windows 11?

This week, Microsoft began rolling out a major Windows update, although not all users will be eligible for it immediately. Stay tuned for more news on when it will become more widely available. 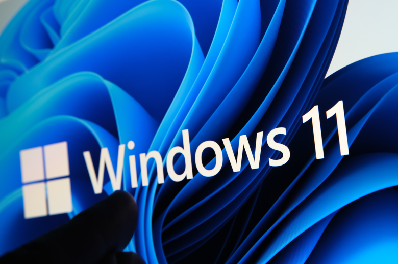 “While the update isn't quite the substantial change from Windows 8 to Windows 10 that came out in 2015, Windows 11 features a handful of notable design changes,” writes Samantha Murphy Kelly of CNN Business. “A new Start menu shows recently opened files, regardless of which device was used. And a new personalized Widgets feed, powered by artificial intelligence, promises to provide a faster way to access apps.”

Twitter wants users to know when they’re heading into potentially nasty arguments, according to a report in The Verge.

"Twitter is testing new prompts on iOS and Android that warn before you jump into a conversation that could get heated. In one example, there’s a prompt dropped right into a conversation in progress that says ‘conversations like this can be intense.’ In another, which seems like it appears if you try to reply to one of those intense conversations, is titled ‘let’s look out for each other’ and lays out three bullet points to encourage empathetic and fact-based conversations,” writes Jay Peters of The Verge.