It’s been another bumpy week for some investors, but the overall markets and the underlying numbers generally look healthy.

To some extent, it’s natural for the market to experience ups and downs in the fourth quarter. But investors remain optimistic and seem largely unfazed by the bumpy ride.

“Despite these blips in the tech sector, overall earnings season has been terrific so far, boosting the broader market back to an all-time high following a two-month lull,” Macheel and Miao write. “So far for the third quarter earnings season, 84% of companies are reporting EPS above estimates, according to Refinitiv. Profits are on pace in the quarter to increase 33.7%, according to Refinitiv.”

The past several weeks have been hard on Facebook. Now, the world’s most famous social network is apparently planning a significant rebrand. The rebrand will include a new name, according to reports. 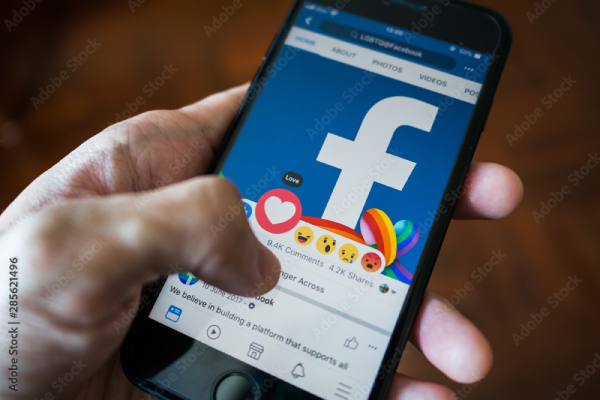 “The coming name change, which CEO Mark Zuckerberg plans to talk about at the company’s annual Connect conference on October 28th, but could unveil sooner, is meant to signal the tech giant’s ambition to be known for more than social media and all the ills that entail,” writes Alex Heath in The Verge. “The rebrand would likely position the blue Facebook app as one of many products under a parent company overseeing groups like Instagram, WhatsApp, Oculus, and more.

Google is hoping its newer phones will give it a major boost in its long-running competition with Apple. 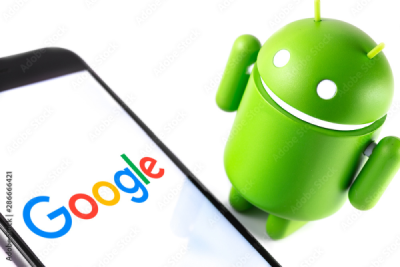 “At a virtual press conference on Tuesday, the company showed off the new 6.4-inch Pixel 6 and 6.7-inch Pixel 6 Pro, which run on Android 12, Google's most significant software update in years,” writes Samantha Murphy Kelly of CNN Business.

“But the real game changer is Google's new in-house Tensor processor, which marks a move away from the third-party chips that are commonly used in rival Android devices. The company said Tensor makes the Pixel 6 phones run 80% faster than the Pixel 5, allowing on-device artificial intelligence for features such as more accurate speech recognition and image processing. It also gives the phones more processing power for games and apps.

PayPal has set its sights on a major social commerce site. If the acquisition goes through, it would become one the largest of its kind in recent history. 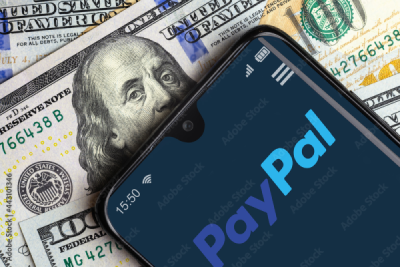 “The Silicon Valley digital payments giant has offered to buy Pinterest, the digital pinboard company that enables e-commerce within its app, in a deal valued at about $45 billion, according to people with knowledge of the discussions,” write Lauren Hirsch and Erin Griffith of The New York Times. “If completed, the deal would be the largest in the consumer internet industry over the past decade, topping Microsoft’s $26 billion purchase of LinkedIn in 2016 and Salesforce’s $27.7 billion acquisition of Slack last year, according to the data service firm Dealogic. It would also be among the largest deals for PayPal, which was spun off from eBay in 2015.”