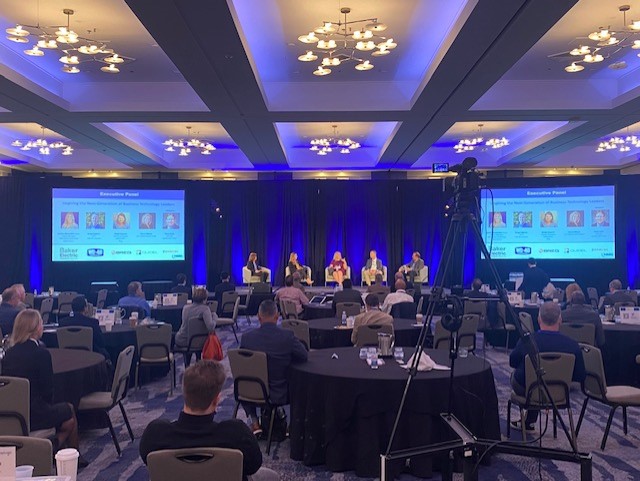 I really cannot express how wonderful and exciting it feels to be back on stage – live and in-person -- and hosting the world’s most relevant and compelling series of summits, conferences and events designed for technology leaders and industry executives. Last week, we hosted our customized Global Women in Technology Summit which focused on the role of female technology executives in reimagining the business and fostering a more inclusive culture.  This week, we’ve got  two more exceptional events – one in San Diego on Wednesday and our Silicon Valley Global Innovation Summit in Menlo Park today!

Take a look at our upcoming lineup of mission-critical summits and register now for the opportunity to hear and see world-class executive speakers, and to network with industry peers in a safe and secure venue.

I’m thrilled and inspired by the strong attendance we’re generating and our truly top-tier roster of corporate sponsors and partners that are helping practitioners in our community move the needle for the business and address the evolving threat landscape. Additionally, we’ve partnered with best-selling author and leadership expert Stephen M.R. Covey to share his vision on an ‘Inspire and Trust’ leadership style and to deliver superlative agendas and unparalleled quality content in every facet of the summit experience.

Again, please take a look at our offerings and register for an upcoming summit or event. It just may be one of the most important decisions of your career! Hope to see you soon! 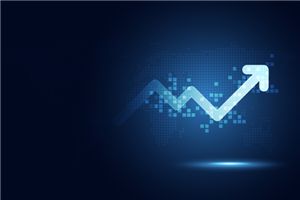 Stocks fell as Wall Street reacted this morning to disappointing news from two of the world’s largest tech companies.

“Amazon shares dropped 4% in early trading after the e-commerce giant badly missed earnings and revenue expectations for the third quarter. The company also issued disappointing guidance for the critical holiday period,” writes Yun Li of CNBC. “Apple stock fell more than 3.5% after the tech giant’s quarterly revenue fell short of expectations amid larger-than-expected supply constraints on iPhones, iPads and Macs. It was the first time Apple’s revenues have missed Wall Street estimates since May 2017.” 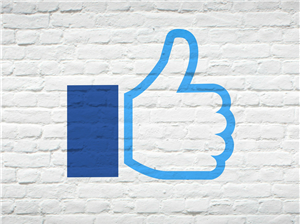 As controversy continues to swirl, Facebook is apparently shifting its focus to build out the "metaverse," according to reports.

“Founder Mark Zuckerberg said Thursday that Facebook will change its corporate name to Meta, effectively demoting Facebook's namesake service to being just one of the company's subsidiaries, alongside Instagram and WhatsApp, rather than the overarching brand,” writes Samantha Murphy Kelly of CNN Business. “The company formerly known as Facebook also said in a press release that it plans to begin trading under the stock ticker "MVRS" on December 1.”

Investor Roger McNamee holds advertisers responsible for much of Facebook’s current woes, saying they turned a “blind eye” to the potential harm the social network might cause. McNamee co-founded Elevation Partners, a venture capital firm, and Silver Lake Partners, a private equity firm. He was an early investor in Facebook, and also advised the company.

“The comments come after a consortium of 17 US news organizations began publishing articles based on the Facebook Papers, a trove of hundreds of internal documents that were included in disclosures made to the Securities and Exchange Commission and provided to Congress in redacted form by Facebook whistleblower Frances Haugen's legal counsel,” writes Matt Egan of CNN Business. “Facebook generated $28.3 billion in advertising revenue during the third quarter alone, the company said Monday. That's up by 33% from a year ago and underscores the vast scale of a platform that has a staggering 1.9 billion daily active users.” 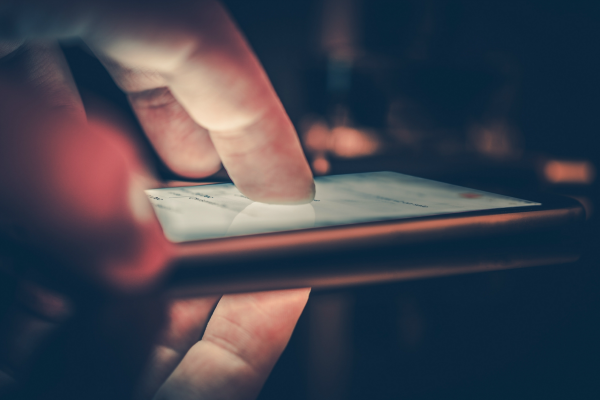 Samsung says its Q3 revenues of roughly $63 billion have set a new record. The company also racked up about $13 billion in quarterly profits.

“As the world’s largest chipmaker, high prices for memory chips mean high profits for Samsung, even if rising costs for raw materials and logistics cut into the profits of its consumer electronics division. Sales for its memory division specifically were up 46 compared to the same period last year, while profits for the semiconductor division as a whole nearly doubled, going from 5.54 trillion won to 10.06 trillion won (~$8.5 billion),” writes Richard Lawler of The Verge. “Samsung is also the world’s largest phone maker and says that it saw strong demand for foldable like its Galaxy Z Flip 3 and Galaxy Z Fold 3 and the low- to mid-range Galaxy smartphones it produces.”

“The ace stock picker of Ark Investment Management has been bullish on Tesla for years. Yet she’s been taking some profits off the table recently as shares of the electric car maker have soared. Wood’s Ark sold 46,414 shares of Tesla last Thursday and 80,354 shares last Friday — a total haul estimated at $114 million,” writes Jing Pan of Yahoo! Finance. “On Monday, she unloaded another 22,598 shares of the company. Tesla remains the largest holding at Ark Invest.”

Isolation as a Foundational Learning Concept in Cyber Security 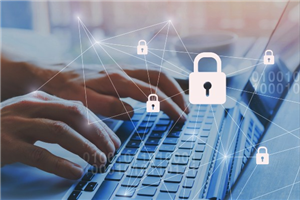