Markets Rise on Good News from Pfizer and the U.S. Labor Department

Markets rose this morning after good news from Pfizer and a solid jobs report. “Pfizer said Friday that its easy-to-administer Covid-19 pill, used in combination with a widely used HIV drug, cut the risk of hospitalization or death by 89% in high-risk adults who’ve been exposed to the virus,” writes Berkeley Lovelace Jr. of CNBC. 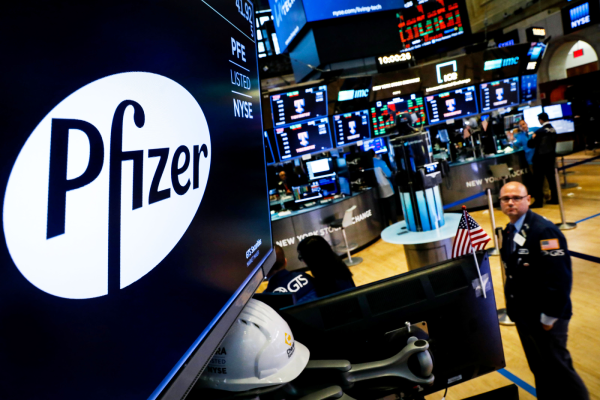 Meanwhile, the U.S. Department of Labor reported 531,000 new hires across the nation, well over the 450,000 number that had been expected. And a prominent physician suggested the pandemic may end by January.

“The Covid-19 pandemic could be over in the U.S. by the time President Biden’s workplace vaccine mandates take effect in early January, Pfizer board member Dr. Scott Gottlieb told CNBC’s “Squawk Box” Friday,” writes Robert Towey of CNBC. “The vaccine requirements from the Occupational Safety and Health Administration take effect on Jan. 4 for any company with at least 100 employees. All affected workers must get either their second Moderna or Pfizer shot or one dose from Johnson & Johnson by that date or face regular testing for the virus.”

Dr. Gottlieb is a former commissioner of the Food and Drug Administration.

In the face of mounting criticism and concern, Facebook has decided to end a program that had become increasingly controversial. 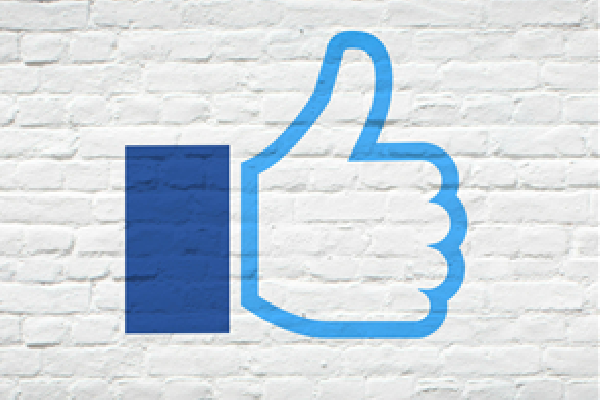 “Facebook on Tuesday announced it will be putting an end to its facial recognition system amid growing concern from users and regulators,” writes Salvador Rodriguez of CNBC. “The social network, whose parent company is now named Meta, said it will delete more than 1 billion people’s individual facial recognition templates as a result of this change. The company said in a blog post that more than a third of Facebook’s daily active users, or over 600 million accounts, had opted into the use of the face recognition technology.”

Several firms were “blacklisted” by the U.S. this week for allegedly making spyware available to foreign nations or trafficking in cyber tools that could be used to break into digital information systems. 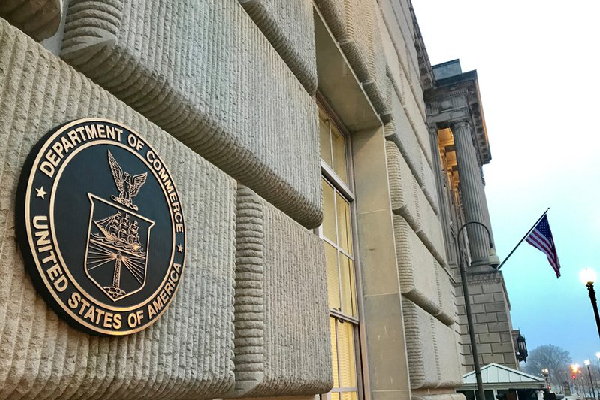 A meme coin based on a popular Netflix series has apparently collapsed and its website has vanished, according to reports. 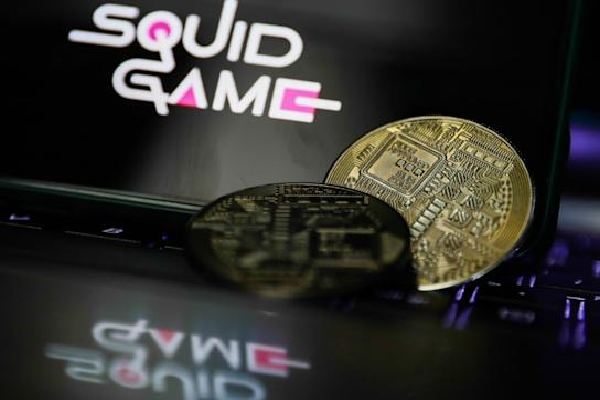 “The cryptocurrency, called Squid, began trading early last week at a price of just one penny per token," writes John Yoon of The New York Times. In the following days, it drew attention from a number of mainstream media outlets. By early Monday, it was trading at $38 a token on a cryptocurrency exchange called Pancakeswap. “Then Squid went on a roller-coaster ride. In a 10-minute span later on Monday, the token’s value grew from $628.33 to $2,856.65, according to CoinMarketCap, a crypto data tracking website. Then, five minutes later, it traded at $0.0007.”