A leading financial commentator says he isn’t worried about “stagflation,” a term used to describe a combination of high inflation and slow economic growth. 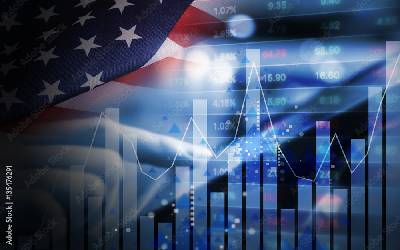 CNBC’s Jim Cramer said Thursday he believes fears that the U.S. economy is headed for a period of stagflation should be put to rest after a series of impressive retail earnings reports,” writes Kevin Stankiewicz of CNBC. “Recent quarterly results from a handful of retailers from department store chain Dillard’s to watch maker Fossil, however, shed light into the strength of the U.S. consumer and suggest economic activity remains robust, Cramer said.”

Financial markets seem largely unfazed by the understandably negative talk around inflation. “The stock market appears to have withstood the hottest inflation report in 30 years on Wednesday. The major indexes are on track to close the week lower, but are still within striking distance of their recent records,” write Hannah Miao and Jesse Pound of CNBC.

Musk Sells $5B in Tesla Shares After Polling Twitter Followers

Just when it seemed like the markets could no longer surprise us, the world’s wealthiest human being has found a new way to generate headlines.

“Elon Musk has kicked off a cascading sale of his personal Tesla holdings after recently asking his Twitter followers if he should sell 10 percent of his stake in the company to pay taxes. According to 10 new filings with the Securities and Exchange Commission published Wednesday, the billionaire CEO has sold at least $5 billion worth of Tesla stock so far this week,” write Richard Lawler and Sean O’Kane in The Verge. “The filings are likely to keep coming, too, as the few million shares sold are far short of 10 percent of the more than 240 million Musk owns in his company.”

Apple probably will not be accepting Bitcoin anytime soon, according the published reports. Although CEO Tim Cook apparently holds cryptocurrency, he doesn’t see a role for it at Apple – at least not at the present moment. 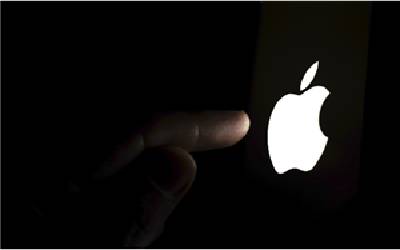 “Cook said he has no plans in the immediate future to accept crypto as a means of payment for Apple products. He added that he also doesn't plan to invest any of Apple's cash in cryptocurrency. Some other companies, most notably Tesla and Jack Dorsey's payments company Square, have invested in crypto directly and, for a short time, Tesla accepted bitcoin as payment,” writes Clare Duffy of CNN Business.

The U.S. has joined a global partnership to create a more unified approach to cybersecurity. 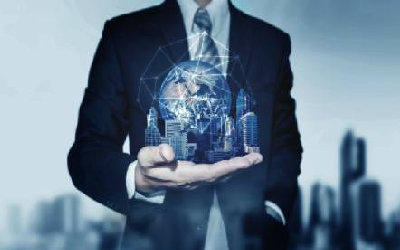 “The U.S. is now part of an international agreement on cybersecurity,” writes Rebecca Falconer of Axios. “80 countries, along with hundreds of tech companies — including Microsoft and Google — nonprofits and universities have signed the Paris Call for Trust and Security in Cyberspace, established in 2018 to create international norms and laws for cybersecurity and warfare.”