Markets are responding to rising Covid-19 infections in Europe, but generally appear to be taking the unwelcome news in stride. 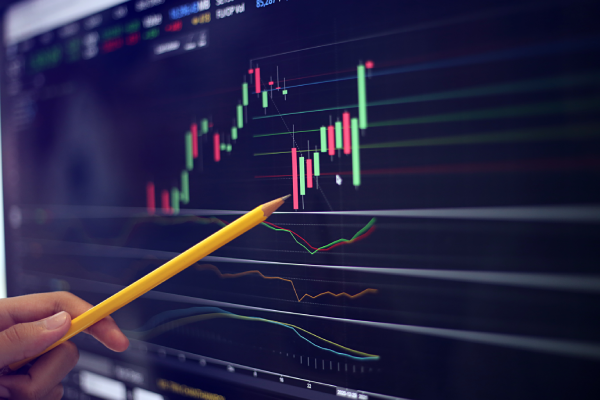 “The Dow Jones Industrial Average and S&P 500 were under pressure Friday, as concern over a Covid-19 resurgence weighed on global markets. The Dow fell 184 points, or 0.53 and the S&P 500 edged 0.06% lower. Meanwhile, the Nasdaq Composite added 0.3% as tech shares gained,” write Tanaya Macheel and Yun Li of CNBC.

Investors are also trying to assess if a new Fed chair would alter the pace of inflation.  “If Lael Brainard is named Federal Reserve chair, the first move by financial markets may be to price in an even more dovish central bank,” writes Patti Domm of CNBC. “That means the Fed would be expected to take longer to raise interest rates or tighten policy than under Fed Chair Jerome Powell. Currently, traders are expecting the central bank to begin raising rates in the second half of next year, once it winds down its bond-buying program.”

Observers have predicted, however, that Powell will hold onto his post.

The volume of malware in encrypted data is growing, alarming security executives and creating new headaches for security teams worldwide. 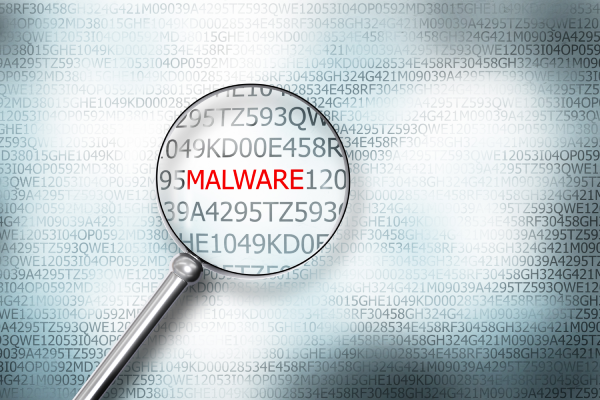 “While CISOs might be aware of the risk of malware, most of it, a whopping 91.5%, is arriving over encrypted connections, according to the latest WatchGuard Internet Security Report Q2 2021. What makes this statistic so alarming is that just 20% of organizations are equipped to monitor encrypted traffic—meaning 80% of organizations are potentially missing most malware by not decrypting traffic for security scans,” writes Rosalyn Page of CSO.

Apple Will Help People Repair Their Own iPhones

In a sharp break with its past practices, Apple has announced that it will provide people with tools, parts and instructions needed to repair their iPhones. 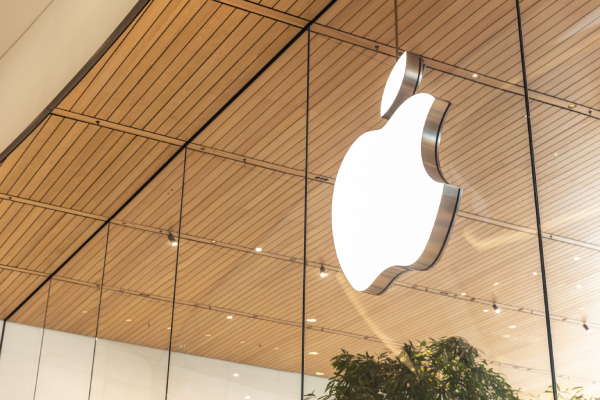 “It was a major victory for the ‘right to repair’ movement, which has demanded that tech manufacturers provide the necessary components and manuals for customers to fix their own smartphones, tablets and computers,” writes Brian X. Chen of The New York Times. “Apple, Microsoft, Google, Amazon and others have long fought proposed legislation that would make such repair resources publicly available. But the movement gained momentum this summer when the Federal Trade Commission announced that it would ramp up law enforcement against tech companies that made it difficult to fix their gadgets.”

An Instagram messaging app that didn’t catch the fancy of its intended market will be discontinued. 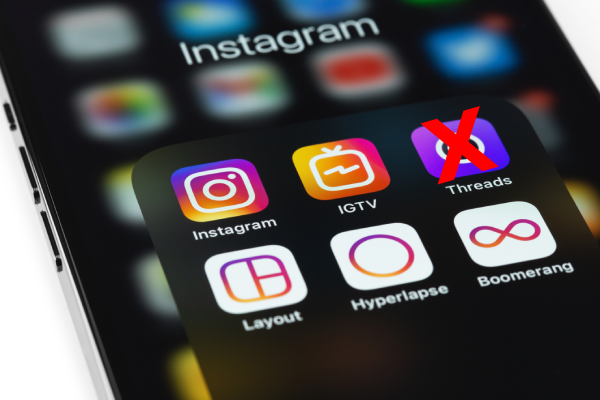 “Instagram’s standalone messaging app Threads is shutting down. The app will no longer be supported by the end of December 2021, the company confirmed to TechCrunch after reports of its impending closure began circulating via social media. Instagram is planning to alert its existing Threads users with an in-app notice beginning on November 23, which will direct them to return to Instagram to message their friends going forward,” writes Sarah Perez of TechCrunch. “Threads was introduced in 2019 as a companion app to Instagram shortly after the company shut down its other standalone messaging app, Direct.”