The world’s leading technology companies are closing in on a year of incredible gains, despite uncertainty and continuing fear over the pandemic. 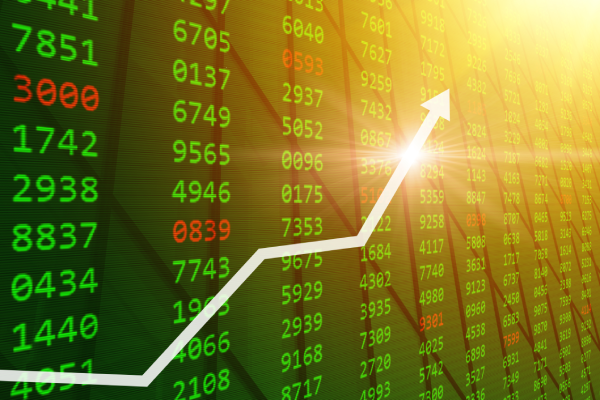 “Alphabet is on the verge of wrapping up its best year from an investment perspective since 2009, and has proven to be by far the top-performing Big Tech stock of 2021,” writes Jennifer Elias of CNBC. “Microsoft is the closest, up 51%. Apple has gained 33%, followed by Facebook (now Meta) at 23% and Amazon at 5%. You can even throw in Tesla, which has climbed 51% for the year. The Nasdaq 100, a basket of the largest nonfinancial companies in the Nasdaq, is right in the middle, up 27%.”

Apple has offered impressive bonuses to some of its engineers, apparently in hopes of retaining them. 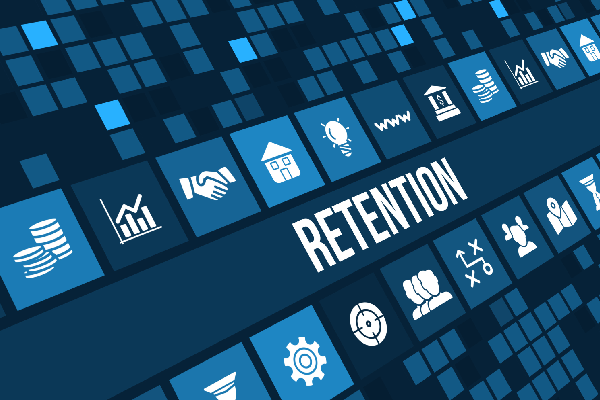 “Last week, the company informed some engineers in silicon design, hardware, and select software and operations groups of the out-of-cycle bonuses, which are being issued as restricted stock units, according to people with knowledge of the matter. The shares vest over four years, providing an incentive to stay at the iPhone maker,” writes Mark Gurman of Bloomberg. “The bonuses, which came as a surprise to those who received them, have ranged from about $50,000 to as much as $180,000 in some cases. Many of the engineers received amounts of roughly $80,000, $100,000 or $120,000 in shares, said the people, who asked not to be identified because the program isn’t public.”

An Alphabet subsidiary has teamed up with an automotive manufacturing company to accelerate the development of self-driving taxis. 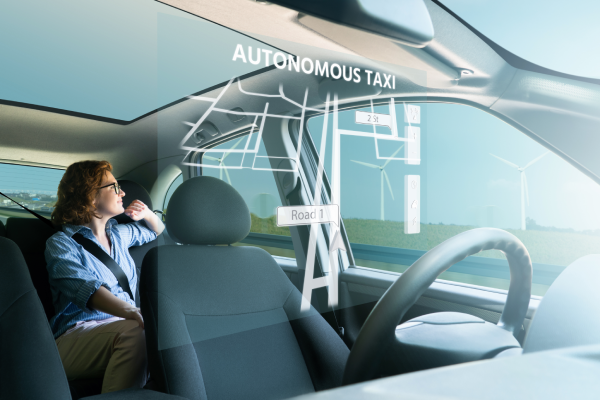 “Waymo is partnering with Chinese automaker Geely to create a fleet of all-electric, self-driving robotaxis. The cars will be designed in Sweden (where Geely owns Swedish carmaker Volvo) and will be adapted from Geely’s all-electric five-door Zeekr,” writes James Vincent of The Verge. “Waymo will then outfit the cars with the hardware and software necessary for autonomous driving … Concept images of finished vehicle shared by Waymo show a car that is designed specifically for autonomous ride-hailing trips. It has a flat floor, low step-in height, and B-pillarless design for easy entry and exit, as well as sliding doors, reclining seats, and plenty of headroom.”

Drone Food Delivery is Probably Coming Sooner Than You Think

Many of us tend to roll our eyes when we hear about the possibility of drones bringing us food, but the reality of drone delivery is already taking shape. 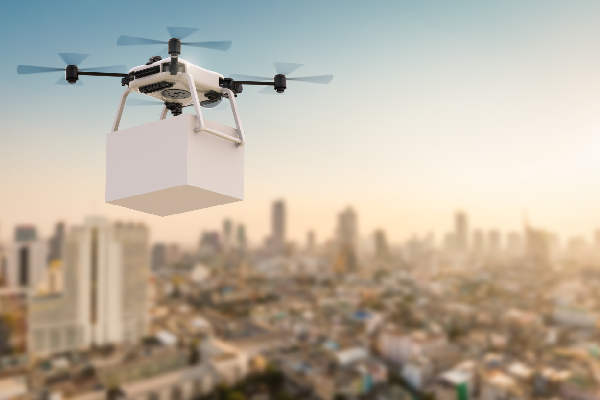 “On a congested sidewalk next to a busy mall in Shenzhen, a 20-something woman uses a smartphone app to order a milk tea on Meituan, a major food delivery company. In less than 10 minutes, the pearl-white drink arrives, not on the back of one of the city’s ubiquitous delivery bikes, but descending from the cloudy heavens, in a cardboard box on the back of a drone, into a small roadside kiosk,” writes Rita Liao of TechCrunch. “Over the past two years, Meituan, one of China’s largest internet companies, has flown 19,000 meals to 8,000 customers across Shenzhen, a city with close to 20 million people.”

This is a fascinating story, and I urge you to read it when you have a couple of minutes to spare.