Looks like we’re off to a bumpy start. Markets were subdued this morning, following a jobs report that showed less growth than expected. 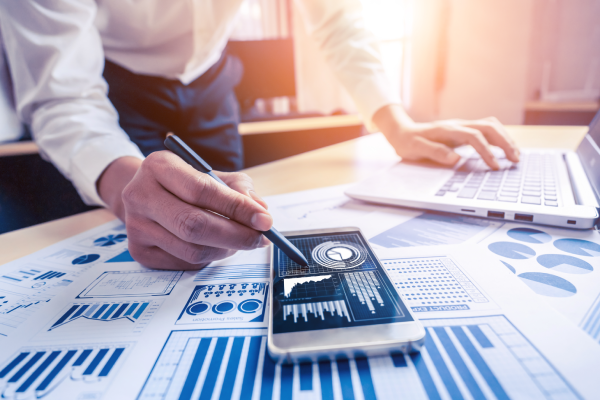 “The Dow Jones Industrial Average fell 83 points, or 0.2%. The S&P 500 lost 0.07%, and the Nasdaq Composite added 0.05%,” write Tanaya Macheel and Pippa Stevens of CNBC. “The U.S. economy added far fewer jobs in December than expected, The Labor Department reported Friday. The nonfarm payrolls report showed an increase of 199,000 in December, though economists had expected growth of 422,000, according to Dow Jones.”

But the disappointing jobs report didn’t slow the rise of a popular meme stock. “GameStop shares are set for double-digit gains Friday after news that the video game retailer is planning to create a marketplace for nonfungible token, or NFTs,” writes Yun Li of CNBC. “The speculative stock surged more than 22% in morning trading. Its shares are up nearly 7% in 2022, but still off more than 60% from their 52-week high.”

End of an Era: BlackBerry Shuts Down Service to Legendary Phones

An era ended this week as BlackBerry halted service for its iconic mobile phones. 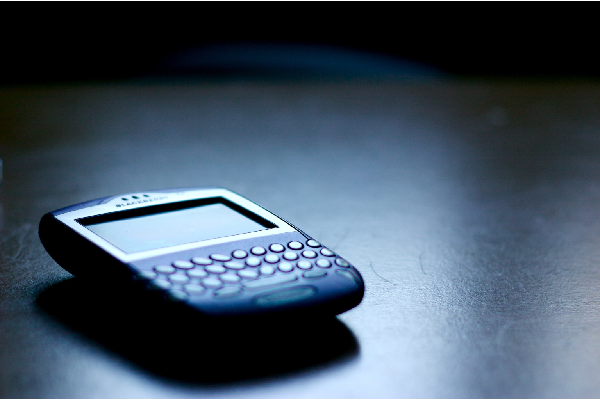 “Service on BlackBerry cellphones — once the preferred mobile device for Wall Street, Capitol Hill and the media — shut down for good on Tuesday, closing the door on a piece of technology that helped usher in a revolution in communications,” writes Khristopher J. Brooks of CBS News/Moneywatch. “BlackBerry announced in September 2020 that it would stop updating operating systems and software for its devices on January 4, 2022. The move impacts devices running BlackBerry's 7.1 OS as well as earlier platforms, BlackBerry 10 software and BlackBerry PlayBook OS 2.1. Other related services, including BlackBerry messenger and BlackBerry hosted emails, also are ending.” 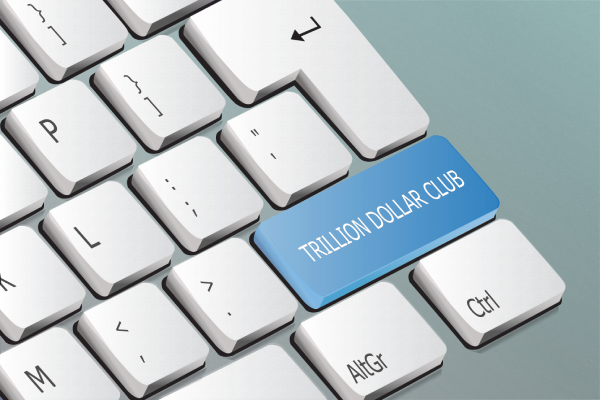 “Apple Inc on Monday became the first company to hit a $3 trillion stock market value, before ending the day a hair below that milestone, as investors bet the iPhone maker will keep launching best-selling products as it explores new markets such as automated cars and virtual reality,” write Nivedita Balu and Noel Randewich of Reuters. “On the first day of trading in 2022, the Silicon Valley company's shares hit an intraday record high of $182.88, putting Apple's market value just above $3 trillion. The stock ended the session up 2.5% at $182.01, with Apple's market capitalization at $2.99 trillion.”

The former CEO of a medical technology startup faces the possibility of a prison sentence after a jury found her guilty of fraud.

“Elizabeth Holmes, the former CEO and founder of failed blood testing startup Theranos, was found guilty on four charges of defrauding investors, capping off the stunning downfall of a former tech icon,” writes Sara Ashley O'Brien of CNN Business. “She was found not guilty on three additional charges concerning defrauding patients and one charge of conspiracy to defraud patients. The jury returned no verdict on three of the charges concerning defrauding investors, and Judge Edward Davila, who is presiding over the case, is expected to declare a mistrial on those charges.”