Another Bumpy Week on Wall Street

Financial markets experienced another turbulent week as disappointing news from retailers and banks sent stocks down. So far, the declines seem in line with general expectations. In other words, investors don’t like what they see, but they aren’t panicking. 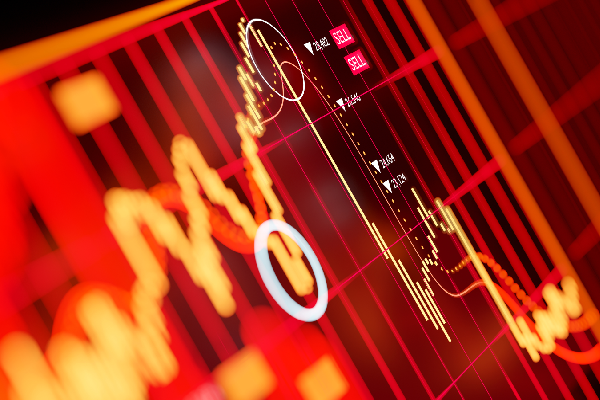 “U.S. stocks fell on Friday morning, as investors sorted through earnings from the major banks. The Dow Jones Industrial Average slipped 330 points, or 0.9%. The S&P 500 shed 0.6%, while the tech-heavy Nasdaq Composite was flat,” writes Pippa Stevens of CNBC. “Bank stocks, which had outperformed in recent weeks as interest rates moved higher, were split in early trading as their reports appeared to underwhelm investors despite strong headline numbers.”

Is Intel Poised for a Sharp Turnaround?

There seems to be no shortage of buyers for chips these days – in fact, there’s significantly more demand than supply. Can one of the world’s preeminent chipmakers use this moment to mount a major comeback. 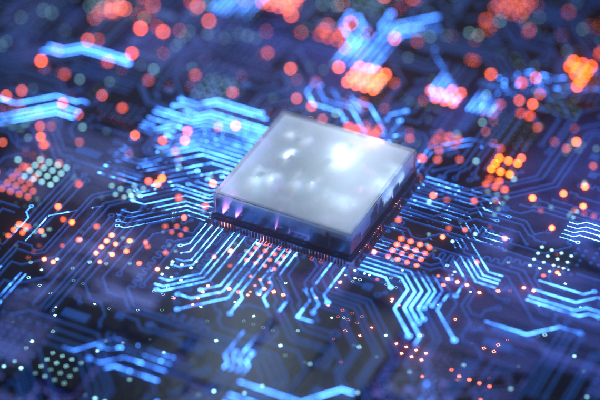 “Intel stock has been in turnaround mode since crashing heavily after the release of its third-quarter results on Oct. 21, 2021, as there have been signs of a turnaround in Chipzilla's business thanks to its new products,” writes Harsh Chauhan of The Motley Fool. “For instance, Intel's latest Alder Lake central processing units (CPUs) are reportedly gaining market share against Advanced Micro Devices, as they are based on a competitive manufacturing process, are priced aggressively, and can deliver solid performance. And now, Intel is looking to turn up the heat with the launch of its Arc (codenamed Alchemist) discrete graphics processing units (GPUs) that could help it seize a lucrative market that is currently dominated by Nvidia.”

2022 Promises to be a Big Year for Space Tech Industry

2022 is shaping as a banner year for the private space travel industry, with several major firms planning missions to the final frontier. 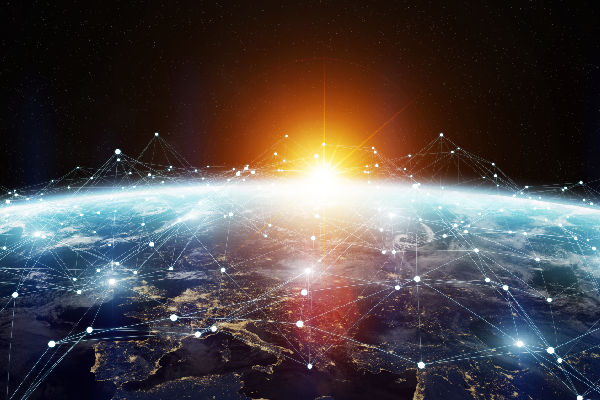 “If 2021 was the year of ostentatious displays of wealthy space tourists chartering one-off missions, 2022 promises to be yet another year solidifying the private sector's grip on modern space travel,” writes Jackie Wattles of CNN Business. “Big businesses are beginning to permeate every area of spaceflight, from the most spectacular private launches to the smallest detail. A modified version of Amazon's Alexa virtual assistant will even hitch a ride on a future NASA trip around the moon. More missions to space chartered by the ultra-rich are on the docket. Elon Musk's SpaceX is also planning to put its colossal 400-foot-tall Starship rocket — intended to eventually reach Mars — into Earth's orbit for the first time.”

Sales of PCs, which had been dismissed as old-fashioned tech, have rebounded strongly, surprising many industry analysts. 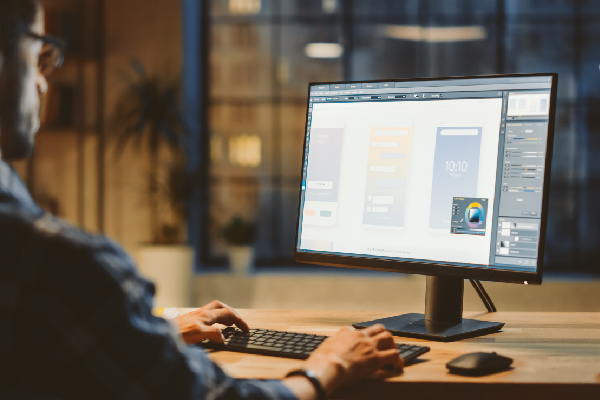 “The PC market grew 14.8% in 2021, shipping the largest number of desktops, laptops, and workstations in a single year since 2012, according to data tracker IDC,” writes Kif Leswing of CNBC. “Shipments were up over 34% from the industry’s low point in 2017, to 349 million units, according to preliminary data provided by IDC.”