It’s been another week of turbulence for the markets, as investors wrestle with uncertainty, inflation and escalating geopolitical risk. 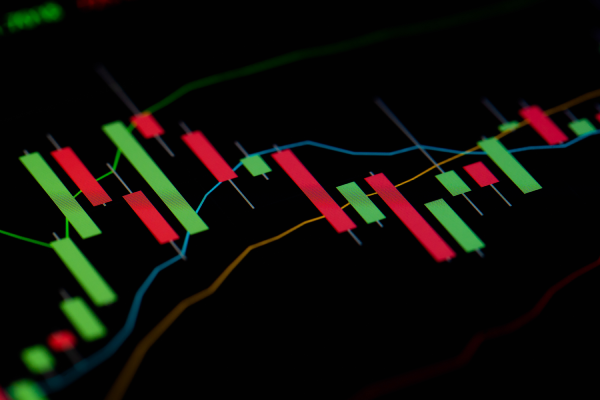 “Stocks were lower on Friday as the S&P 500 tried to avoid a third down week in a row, amid busy earnings and rising bond yields. The Dow Jones Industrial Average fell 200 points, or 0.5%. The S&P 500 was 0.3% lower, and the Nasdaq Composite traded just below the flat line,” write Tanaya Macheel and Yun Li of CNBC. “The early morning action followed a dramatic reversal Thursday that saw major averages wiping earlier gains and closing lower. The Dow ended the day more than 300 points lower, while the S&P 500 dropped nearly 1.5%. The tech-heavy Nasdaq Composite bore the brunt of the sell-off on surging rates, sliding 2%.”

Despite supply chain issues, Tesla beat expectations and notched up record results in the first quarter. 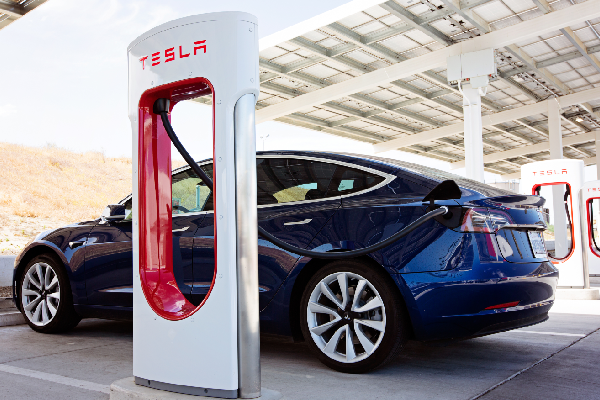 “Tesla Inc. reported better-than-expected first-quarter results, buoyed by strong demand for its electric vehicles, but warned of supply-chain challenges for the rest of the year,” write Dana Hull, Sean O'Kane and Gabrielle Coppola of Bloomberg News. “The first major U.S. automaker to report financial results for the first three months, Tesla easily beat estimates with a record profit. It cautioned that production remains constrained by shortages of key components, a common refrain for automakers due to global bottlenecks on supplies of semiconductors and other parts.”

The Okta security breach in January was "significantly smaller" than earlier reports had indicated, according to the company. 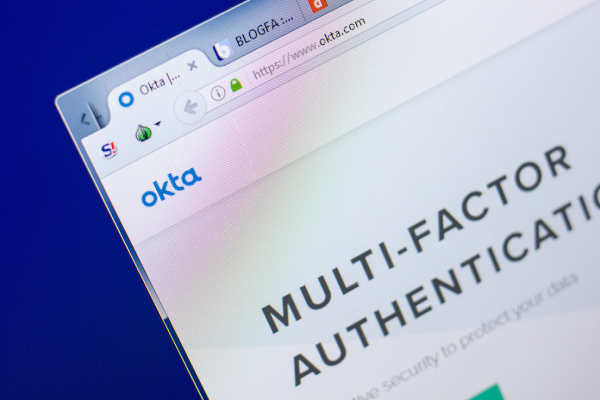 “The breach, in which hackers were able to access the laptop of a third-party customer support engineer, lasted just 25 minutes and impacted just two active customer tenants,” writes Stephanie Condon of ZDNet. “The incident occurred on January 21, when the Lapsus$ hacking group had remote access to a laptop of a Sitel customer engineer. The breach came to light on March 22, when the hacking group published screenshots of Okta's systems.”

Streaming media titan Netflix conceded that it’s facing issues with top-line subscriber growth and that it needs to do a better job of improving its core service. 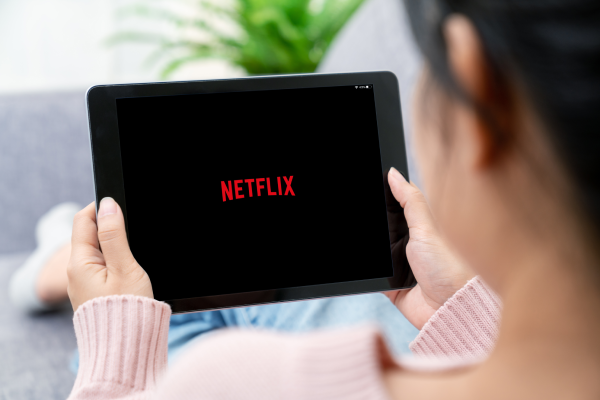 “Netflix practically admitted during (Tuesday’s) earnings call that there is some tough competition out there and Netflix needs to step up its game. Revenue and subscriber growth have clearly slowed, and content just isn’t hitting the mark,” writes Lauren Forristal of TechCrunch. “But quality isn’t synonymous with expensive, and Netflix doesn’t have to spend so much on content if they don’t really need to. Look at Apple TV+’s “CODA” which cost less than $10 million to make. If a simple and sweet film like “CODA” can win Best Picture without fancy casts and movie sets, then it’s something to note.”