A Rough Month for Tech Stocks

Tech stocks took a beating this month, despite continuing global demand for technology-related products and services.

“U.S. stocks fell Friday with the S&P 500 on pace for the worst month since March 2020, as Amazon became the latest victim in the technology-led sell-off. The S&P 500 retreated by 1.5%, weighed down by Amazon’s post-earnings plunge. The tech-heavy Nasdaq Composite fell 1.5%. The Dow Jones Industrial Average shed about 380 points, or 1.1%,” write Hannah Miao and Tanaya Macheel of CNBC. “Stocks were set to close out a dismal month as investors have contended with a slew of headwinds, from the Federal Reserve’s monetary tightening, rising rates, persistent inflation, Covid case spikes in China and the ongoing war in Ukraine.”

Also this week, Elon Musk sold roughly $8.4 billion worth of Tesla shares,” write Lora Kolodny and Christine Wang of CNBC, “following his bid to take Twitter private, according to filings with the Securities and Exchange Commission. The Tesla and SpaceX CEO offloaded about 4.4 million shares of his electric vehicle company in trades on Tuesday and Wednesday. New filings on Friday showed sales of an additional 5.2 million shares on Thursday … Shares of Tesla were up about 2.5% on Friday.”

“Friday wraps up one of the busiest weeks for the first-quarter earnings season and a particularly intense one for tech companies, which have driven investor sentiment throughout the week,” write Miao and Macheel of CNBC. “Intel also reported earnings Thursday evening. The stock fell 5% after the company issued weak guidance for its fiscal second quarter.”

Transformation is proving difficult for the world’s most prominent social network. 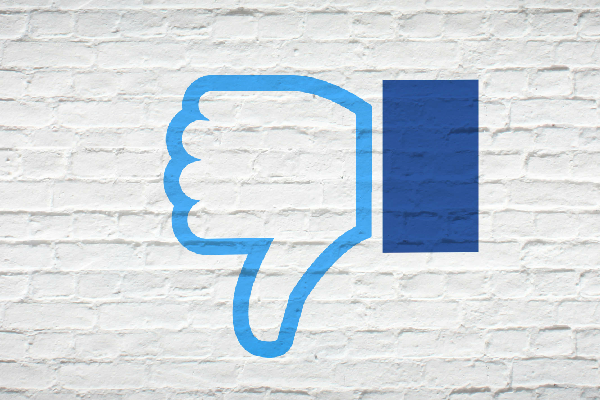 “Meta, the company formerly known as Facebook, reported profit of $7.5 billion for the first quarter, down 21 percent from a year earlier. Revenue rose 7 percent to $27.9 billion. Wall Street analysts had predicted profits of $7.1 billion on revenue of $28.2 billion,” writes Sheera Frenkel of The New York Times. “The results followed Meta’s dismal financial report in February, when the company also posted falling profits and slowing user growth.”

Another successful launch of the SpaceX Crew Dragon capsule took place this week. 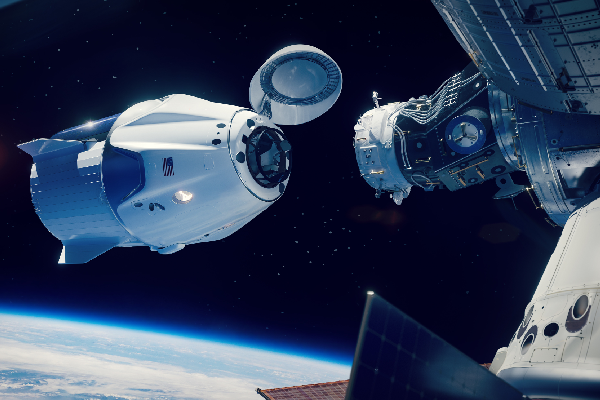 “A SpaceX rocket and spacecraft took off Wednesday morning carrying four astronauts destined for the International Space Station, including the first Black woman to join the ISS crew,” writes Jackie Wattles of CNN Business. “This mission, called Crew-4, marks a return to the crewed launches that SpaceX conducts in partnership with NASA after the company concluded the first all-private mission to the space station for wealthy paying customers on Monday.”

Russia’s invasion of Ukraine has inspired an ‘army’ of volunteer IT experts to hack into Russian websites and tech services. 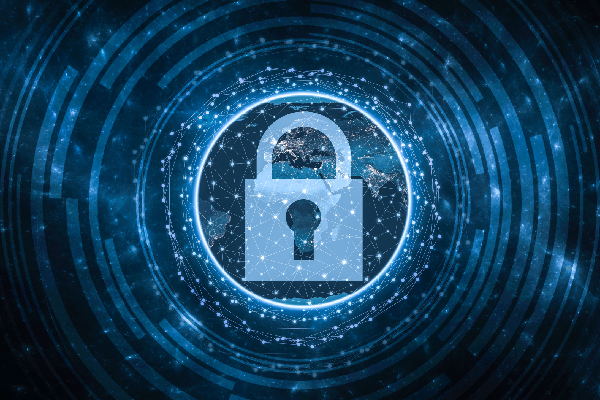 “Every day, often at around 5 am local time, the Telegram channel housing Ukraine’s unprecedented ‘IT Army’ of hackers buzzes with a new list of targets. The volunteer group has been knocking Russian websites offline using wave after wave of distributed denial-of-service (DDoS) attacks, which flood websites with traffic requests and make them inaccessible, since the war started,” writes Matt Burgess of WIRED. “Russian online payment services, government departments, aviation companies, and food delivery firms have all been targeted by the IT Army as it aims to disrupt everyday life in Russia.”

This is a fascinating article and I recommend taking a couple of minutes to read it.