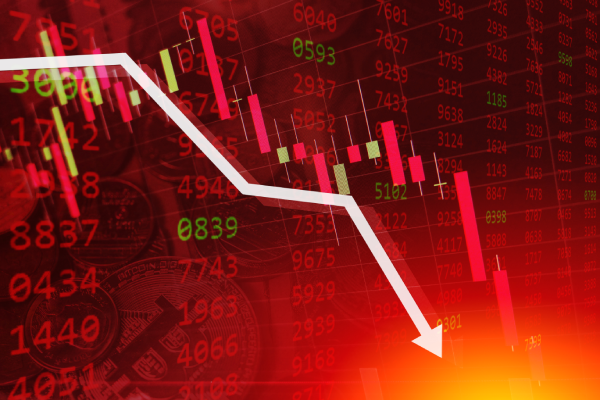 “Stocks lost ground on Friday morning, continuing their slide after the Dow Jones Industrial Average posted its worst day since 2020. The Dow dropped 260 points, or 0.8%. The S&P 500 lost 0.8%, while the Nasdaq Composite slid 0.8%. The tech-heavy index is now down roughly 25% from its record high last November,” write Jesse Pound and Hannah Miao of CNBC. “The moves came after stocks sold off sharply on Thursday. The Dow lost more than 1,000 points, and the tech-heavy Nasdaq Composite fell nearly 5%. Both indexes notched their worst single-day drops since 2020. The S&P 500 fell 3.56%, its second-worst day of the year. Thursday’s losses erased Wednesday’s big post-Federal Reserve meeting rally.”

Uber Technologies says it’s rebounding from the impacts of the pandemic, a hopeful sign for the broader economy. 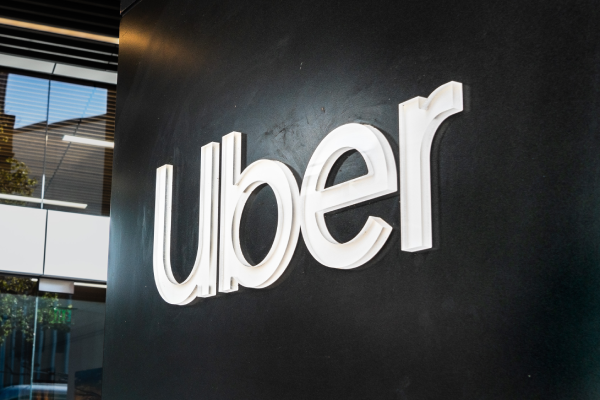 “Uber on Wednesday reported strong growth in its ride-hailing and delivery businesses and said it was continuing to bounce back from a pandemic slump, even as it lost $5.6 billion because of its investments in other ride-sharing companies, primarily the Chinese service Didi,” writes Kellen Browning of The New York Times. “The company reported $6.9 billion in revenue for the first three months of 2022, outstripping analysts’ expectations and skyrocketing 136 percent from the same time last year, when Covid-19 vaccines were scarce and people were not traveling as much.”

SEC Plans to Crack Down on Crypto Fraud 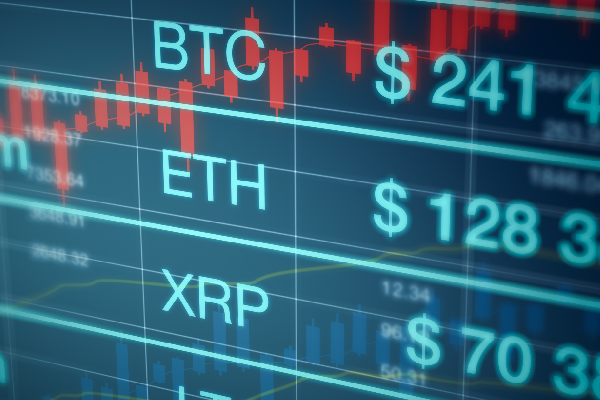 “The Securities and Exchange Commission is vastly expanding its fight against cryptocurrency fraud by hiring more than a dozen new employees to combat cybercrime, the agency said Tuesday,” writes Brian Fung of CNN Business. “The additional 20 positions will result in almost a doubling in size of the agency’s Cyber Unit, which is also being renamed the Crypto Assets and Cyber Unit to reflect the group’s growing mission, the SEC said in a release. The Cyber Unit was first founded within the SEC’s enforcement division in 2017.”

Google appears to be seeking a competitive edge in the potentially lucrative market for mixed reality headsets. 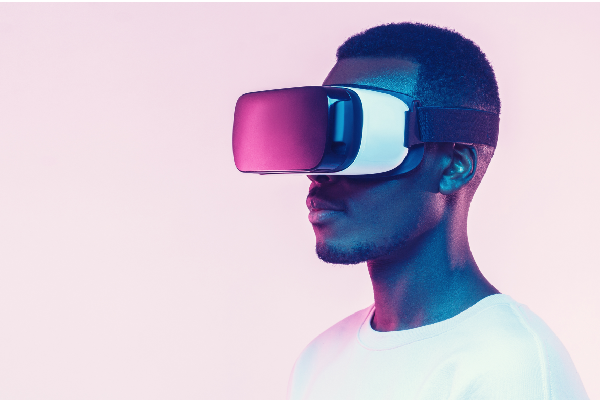 “Google hardware boss Rick Osterloh confirmed that the company has acquired Raxium, a five-year-old startup with MicroLED technology that could be key in building a new generation of augmented, virtual, and mixed reality headsets,” writes Richard Lawler of The Verge. “This adds to the evidence that Google’s next big AR move is growing closer: it previously acquired the glasses maker North in 2020, and is reportedly hiring engineers to build an augmented reality operating system. We learned in January that Google Labs is building an AR headset called ‘Project Iris,’ under the same management as the Project Starline high-res video chat demo shown during its I/O event last year.”