Markets rose following gains in consumer spending and information technology, according to a CNBC report. Also, the Twitter deal seems to be on hold after questions surfaced about fake accounts. 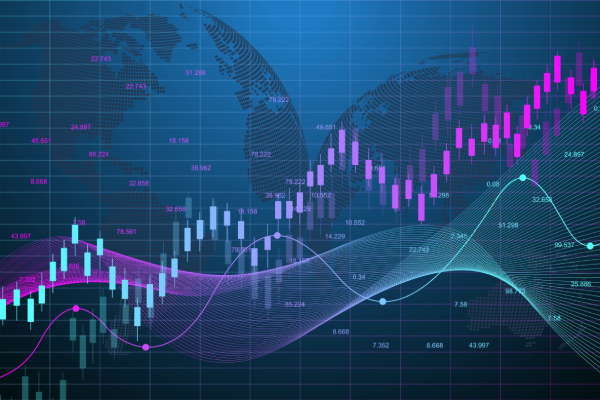 “Stocks jumped Friday, as investors looked to steer the S&P 500 away from official bear market territory. The Dow Jones Industrial Average rose 260 points, or 0.8% as it looked to break a six-day losing streak, while the S&P 500 gained 1.6% and the Nasdaq Composite added 2.8%,” write Samantha Subin and Jesse Pound of CNBC. “Despite those gains, the major averages were on track to post weekly losses. The Dow is down nearly 3%, while the S&P 500 and Nasdaq have slipped about 3% and 4%, respectively.”

Twitter shares sank, however, after an unexpected decision from Elon Musk, who “announced Friday that his Twitter deal is on hold until he receives more information about how many fake accounts there are on the social media platform,” writes Sam Shead of CNBC.

This week, Google took a step toward competing more directly with Apple and other makers of consumer technology products. 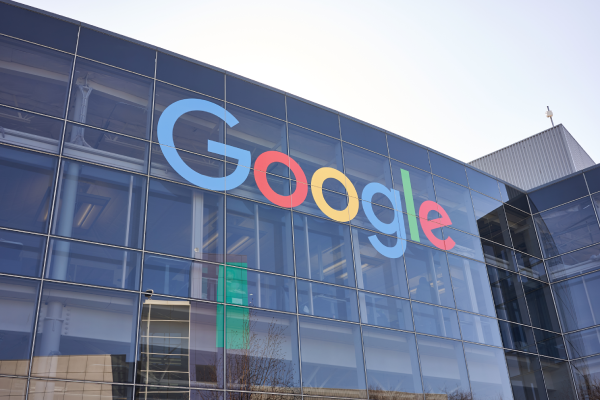 “Google on Wednesday unveiled an expanded lineup of hardware products in the latest sign it remains committed to moving beyond its core advertising business and competing with the likes of Apple,” write Rishi Iyengar and Rachel Metz of CNN Business. “At its first in-person developer conference in three years, Google announced three new smartphones and its first in-house smartwatch as well as plans to release a new tablet next year. Google also announced updates to several of its most popular tools including Maps, Google Translate and its core search product.”

Disney has won the latest round in what might be called “The Saga of the Streaming Wars.” 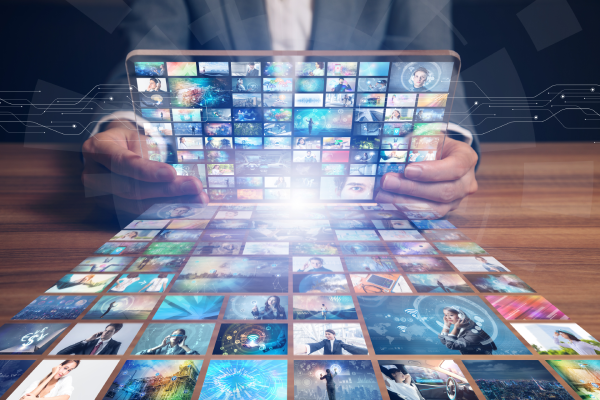 “Disney added 7.9 million new subscribers to its Disney Plus streaming service during the first three months of 2022, the company announced in its Q2 earnings report on Wednesday. That brings the total to around 87.6 million worldwide, excluding the 50.1 million people subscribed to Disney Plus Hotstar internationally. In the US and Canada alone, Disney Plus now has 7.1 million more subscribers than it did a year ago, with 44.4 million,” writes Mitchell Clark of The Verge. “That’s better news than Netflix’s had recently. Last month, the streaming company reported that it had lost 200,000 subscribers compared to the previous quarter, its first dip in over a decade. It’s also faster growth than HBO and HBO Max, which reported 3 million new subscribers last quarter (at around 77 million total customers, HBO is still very much trailing Disney). It’s also worth noting that Netflix still has around 222 million subscribers.”

We all know that Bitcoin is a form of cryptocurrency. Then why is it acting like a tech stock? 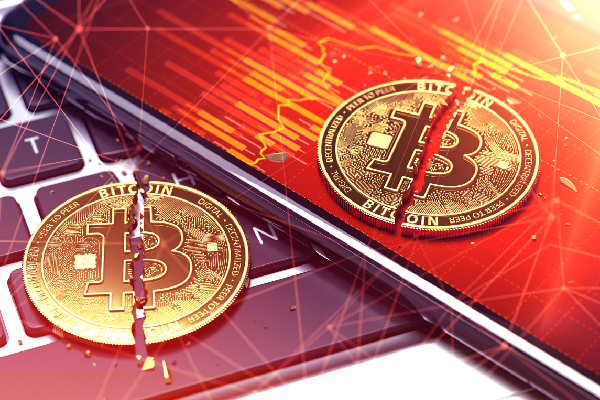 “Since the start of this year, Bitcoin’s price movement has closely mirrored that of the Nasdaq, a benchmark that’s heavily weighted toward technology stocks, according to an analysis by the data firm Arcane Research. That means that as Bitcoin’s price dropped more than 25 percent over the last month, to a under $30,000 on Wednesday — less than half its November peak — the plunge came in near lock step with a broader collapse of tech stocks as investors grappled with higher interest rates and the war in Ukraine,” writes David Yaffe-Bellany of The New York Times. “The growing correlation helps explain why those who bought the cryptocurrency last year, hoping it would grow more valuable, have seen their investment crater.”

I recommend Yaffe-Bellany’s article. It’s an interesting take on the relationship between tech and crypto.