Stocks Rebound After Another Rough Week

All three major stock indices rebounded this morning after another week of losses. 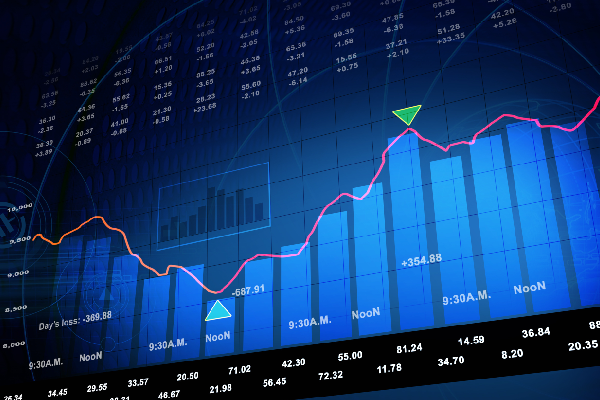 “U.S. stocks bounced on Friday, cutting into losses from earlier in the week that have sent the S&P 500 to the cusp of a bear market and the Dow Jones Industrial Average on pace for its eighth negative week in a row. The Dow gained 197 points, or 0.6%. The S&P 500 traded about 0.8% higher, while the Nasdaq Composite gained 0.9%,” write Sarah Min and Fred Imbert of CNBC. “The rebound comes after another downbeat day on Wall Street. The Dow and Nasdaq on Thursday dipped 0.8% and 0.3%, respectively. For the week, the Dow is off by 2.4% for what would be its first 8-week losing streak since 1923 as relentless selling has taken over Wall Street the last two months.”

The Chinese government is apparently easing its crackdown on private sector technology firms, at least for now. 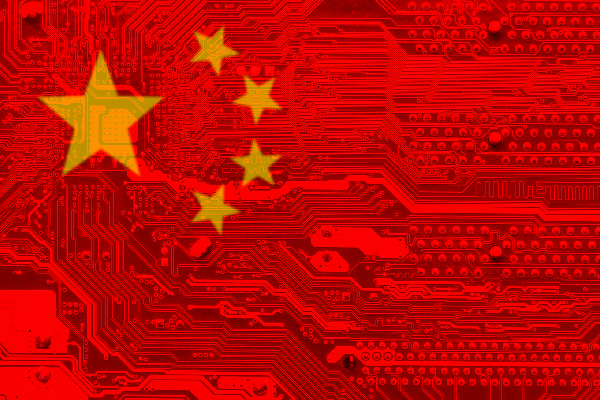 “In a rare public display of support for the private sector, Vice Premier Liu He said Tuesday that the government would ‘properly manage’ the relationship between the government and the market, and back tech companies to list in both domestic and foreign markets. Liu is a top economic advisor to President Xi Jinping,” writes Laura He of CNN Business. “He was speaking at a symposium with other officials and Chinese tech executives, including Robin Li, the CEO of internet search giant Baidu, William Ding, CEO of gaming and content company NetEase, and Zhou Hongyi, CEO of internet security firm Qihoo 360 Technologies.”

Outlook users will be getting some new features in the Windows version, according to Microsoft. 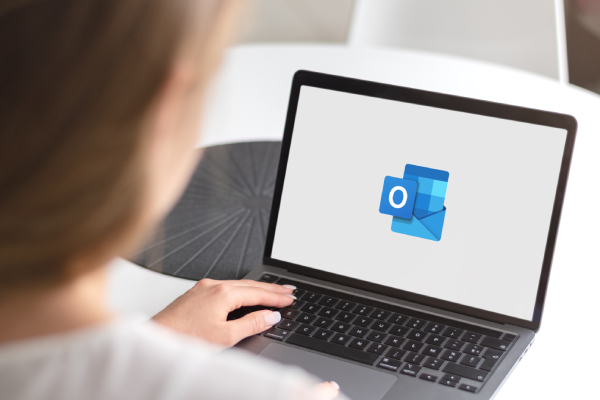 “Microsoft has announced the beta for the new Outlook for Windows, which will make the desktop email client a lot more like the web version. While screenshots and an entire build of the app were recently leaked, Microsoft’s announcement gives us a good look at what kind of features we can expect to see coming to our inboxes,” writes Mitchell Clark of The Verge. “According to Microsoft’s Tuesday post, Outlook will be getting quite a few new features in addition to an updated design. For starters, it’ll integrate with Loop, Microsoft’s system for collaborating on things like polls, task lists, and more throughout Office. There’s also a new system for attaching files. If you’ve got something stored in the cloud, you can type the ‘@’ symbol and then the filename, and you’ll get a list of matching files ready to add to an email.”

Apple has backed away from its plan to have workers return to their offices later this month. 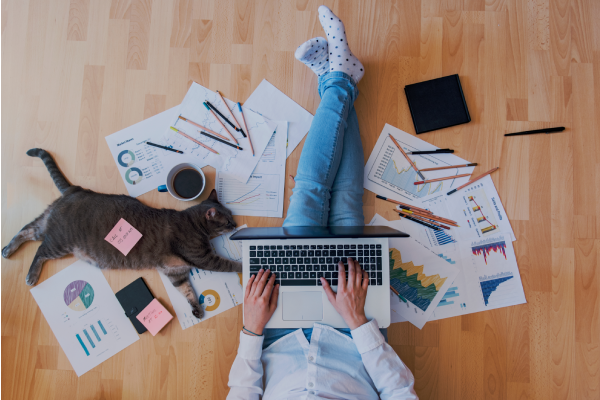 “Apple, in a blow to its efforts to restore normalcy to its operations, has suspended its requirement that employees return to the office this month for at least three days a week because of a resurgence of Covid-19 cases,” writes Tripp Mickle of The New York Times. “The reversal was welcome news for thousands of employees who pushed back against the company’s demand that they begin coming to the office three days a week in late May.”