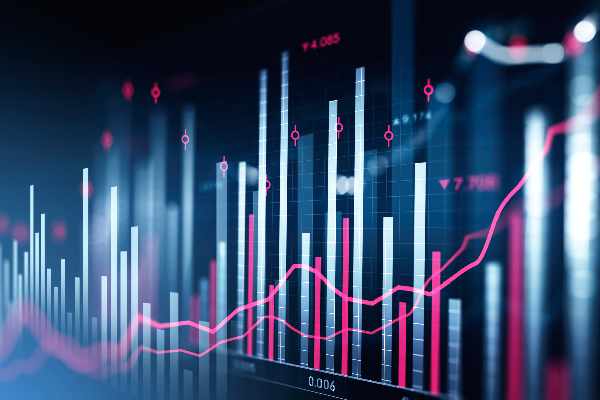 “Stocks were higher Friday as the Dow Jones Industrial average was on pace to snap an eight-week losing streak. The Dow climbed 52 points, or 0.2%. The S&P 500 gained 0.8% and the Nasdaq Composite rose 1.4%,” write Tanaya Macheel and Hanna Miao of CNBC. “Tech stocks were among the top gainers in the S&P 500. Software company Autodesk rose 7.4% after reporting strong earnings for its most recent quarter. Dell Technologies jumped 13.6% on earnings and chipmaker Marvell advanced 3%. HP Inc. and Hewlett Packard were also higher Friday, each up more than 5%.”

Twitter Holds Annual Shareholder Meeting – Will it Be the Last?

The eventual fate of Twitter remains unknown as controversy swirls around the acquisition effort and its innumerable details. 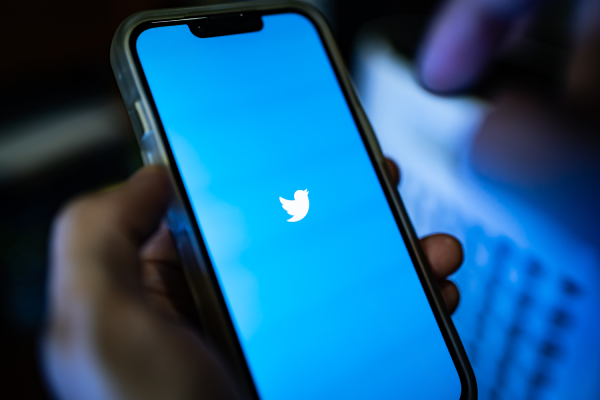 “Twitter on Wednesday held what could be its last annual shareholder meeting as a public company for a long time after Elon Musk agreed to take it private in a $44 billion deal,” writes Clare Duffy of CNN Business. “But the meeting took place against the backdrop of ongoing drama over Musk's attempts to pause the deal, and his publicly pushing back at the company's executives on issues including the prevalence of spam accounts and content moderation decisions. Twitter now operates under a cloud of uncertainty about the fate of the transaction, and how Musk could upend the business, whether the acquisition goes through or not.”

Google’s strategy to compete more directly with Apple and Samsung may have hit a speed-bump.

“Although the long-rumored Pixel Watch has finally arrived, there’s still no sign of Google’s mysterious folding phone — and we likely won’t see it for another year. According to reports from Korean industry site The Elec and supply chain analyst Ross Young (via Android Central), the release of Google’s rumored folding phone has been delayed until next spring,” writes Emma Roth of The Verge. “Google was originally expected to reveal the device in 2021, but that prediction was pushed back to the fourth quarter of 2022. This most recent delay could explain why we didn’t see the device at Google I/O earlier this month alongside the brief tease of a future Pixel tablet.”

A Forward Leap for Quantum Computing?

In order for quantum computing to evolve into a practical technology, it will need a quantum internet. Now it looks like that new internet may be on the horizon. 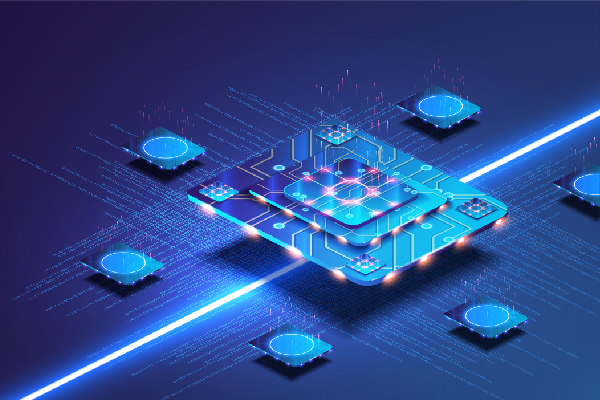 “At the Delft University of Technology in the Netherlands, a team of physicists has taken a significant step toward this computer network of the future, using a technique called quantum teleportation to send data across three physical locations. Previously, this was possible with only two,” writes Cade Metz of The New York Times. “The new experiment indicates that scientists can stretch a quantum network across an increasingly large number of sites.”