Sometimes even good news can have unintended consequences. All three major indices dipped after an unexpectedly strong jobs report. 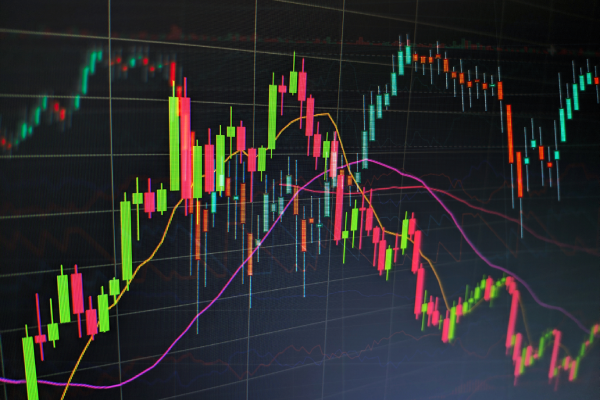 Sandberg Stepping Down as COO at Meta

A major change in the executive ranks of the world’s most famous social network will soon take place. 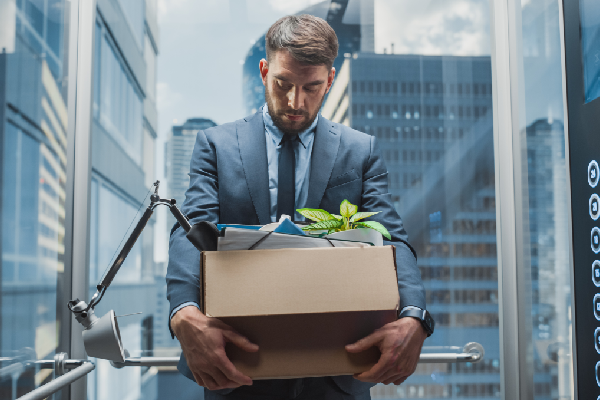 “Sheryl Sandberg on Wednesday announced that she will be leaving her role as chief operating officer of Facebook parent Meta Platforms Inc.,” writes Salvador Rodriguez of The Wall Street Journal. “Javier Olivan, currently chief growth officer, will take over as the company’s COO when Ms. Sandberg leaves, CEO Mark Zuckerberg said. In a post on her Facebook profile, Ms. Sandberg announced that she will step down from the role that she has held for 14 years this fall, but will continue to serve as a member of Meta’s board.”

EV Sales Expected to Triple by 2025

Sales of electric vehicles are expected to triple within a relatively brief span of time, driven mostly by rapid adoption in China, according to estimates by BloombergNEF.

“Yet for all the progress, replacing the 1.2 billion passenger vehicles on the road that run on internal combustion engines takes time. Just over two-thirds of the global fleet will be zero-emission by 2050, if no new policies or regulations are enacted. Heavier commercial vehicles are on track to trail far behind, with only 29% of the fleet decarbonizing on that timeline,” write Craig Trudell and River Davis of Bloomberg.

Is a Supersonic Flight in Your Future?

Supersonic travel may be returning soon, possibly before the end of this decade.

“When British Airways flew its supersonic Concorde jet for the last time nearly 20 years ago, the era of shuttling between New York and London in under four hours while indulging in champagne, caviar and lobster seemed to be gone forever,” writes Pranshu Verma of The Washington Post. “Now, however, plane-makers and airlines are trying to revive that dream, and pouring millions into efforts to build better, cleaner and more cost-effective jets that can fly at supersonic speeds, meaning faster than the speed of sound. They are hoping to succeed by 2029, when travelers could fly business class between New York and London in just over three hours — all for $5,000 to $10,000 round-trip.”