Stocks Rise at End of Harsh Week for Investors

Markets continue to struggle with a barrage of headwinds and the feeling that a recession is looming, even if it proves mild.

“Stocks rose on Friday as Wall Street attempted to find its footing after a brutal week of selling. The Dow Jones Industrial Average rose 70 points, or 0.2%, while the S&P 500 advanced 0.5% and the Nasdaq Composite rose 1.3%,” write Samantha Subin and Jesse Pound of CNBC. “The moves come as investors are increasingly worried about a potential economic slowdown. Several key pieces of economic data fell short of forecasts this week, ranging from May retail sales to housing starts. Additionally, the Federal Reserve raised its benchmark interest rate by the most since 1994.”

Is LaMDA a Sentient Intelligence or an Example of AI Hype Run Amok?

Debate continues to swirl around Google AI researcher Blake Lemoine’s assertion that LaMDA, a large language model, had become sentient and deserved legal representation. But some AI experts say the researcher may have become caught up in the hype around machine learning and artificial intelligence. 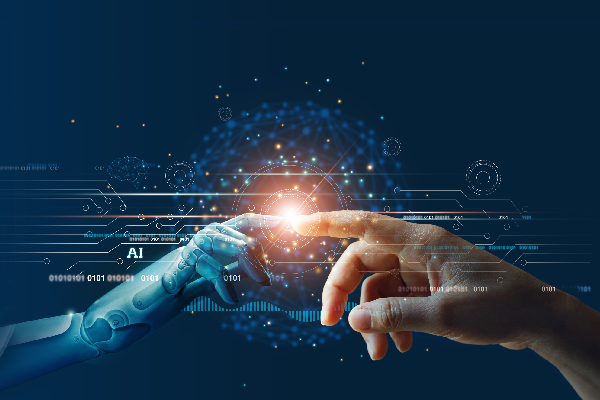 “Recent progress has led to claims that language models are foundational to artificial general intelligence, the point at which software will display humanlike abilities in a range of environments and tasks, and be able to transfer knowledge between them,” writes Khari Johnson of WIRED. “Former Google Ethical AI team co-lead Timnit Gebru says Blake Lemoine is a victim of an insatiable hype cycle; he didn’t arrive at his belief in sentient AI in a vacuum. Press, researchers, and venture capitalists traffic in hyped-up claims about super intelligence or humanlike cognition in machines.”

While this story may seem fantastical, my hunch is that the debates over AI ethics are just beginning to heat up.

A security flaw that allows hackers to install programs, create new accounts and change stored data has been addressed, according to reports. 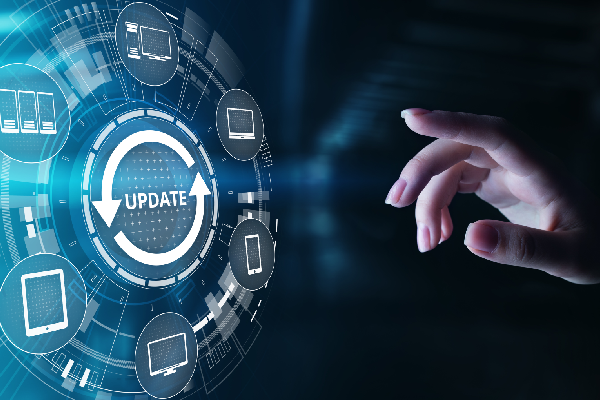 “Microsoft has patched a Windows vulnerability that hackers are actively exploiting. If you own a system that uses Windows 7 and up, you’ll want to update your computer as soon as possible (via Bleeping Computer). The security flaw, called Follina (CVE-2022-30190) by researchers, lets bad actors hijack users’ computers through programs like Microsoft Word,” writes Emma Roth in The Verge.

The European Union is pressing its battle against deepfakes and fake social media accounts. 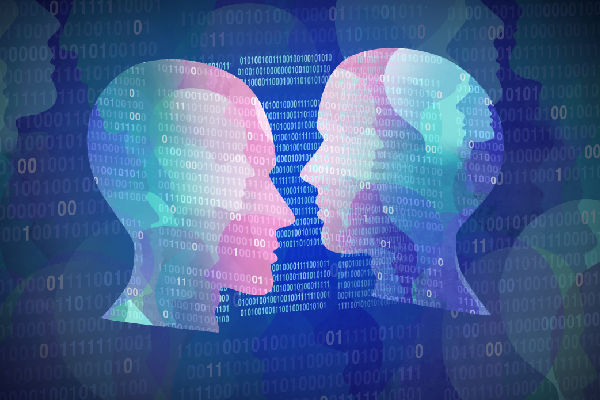 “Alphabet Inc unit Google, Facebook Inc, Twitter Inc and other tech companies will have to take measures to counter deepfakes and fake accounts on their platforms or risk hefty fines under an updated European Union code of practice, according to an EU document seen by Reuters. The European Commission is expected to publish the updated code of practice on disinformation on Thursday as part of its crackdown against fake news,” writes Foo Yun Chee of Reuters.