The promise of short-term stability has apparently emboldened investors. 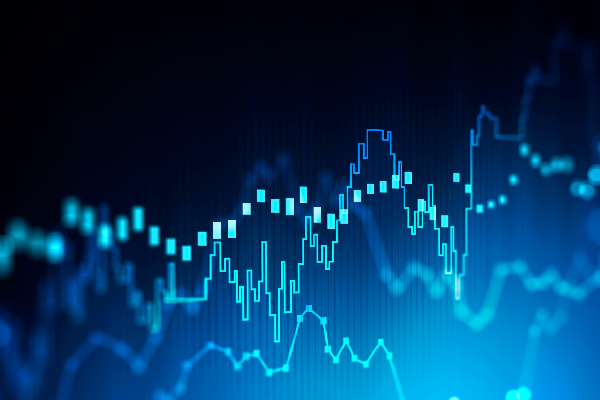 “Stocks gained Friday as Wall Street looked to grind out a rare positive week in what has been a rough first half of the year. The Dow Jones Industrial Average rose 248 points, or 0.8%. The S&P 500 were 0.9% higher, while the Nasdaq Composite advanced 1%,” write Sarah Min and Jesse Pound of CNBC. “Those moves come as the stock market appears to have found some stability this week, at least for the short term. The S&P 500 is up 4% for the week, while the Nasdaq Composite is up 5% and the Dow is 3% higher. All three averages are looking to snap three-week losing streaks.”

Here’s an item you many have missed amid last week’s tumultuous headlines: Responding to concerns about security, TikTok says that “traffic for all U.S. user data is now being routed through the cloud infrastructure of its partner Oracle Corp.,” writes Aaron Tilley of The Wall Street Journal. “TikTok also said it would be working with Oracle to develop protocols for how data is accessed and managed. Oracle will audit compliance with those protocols.” 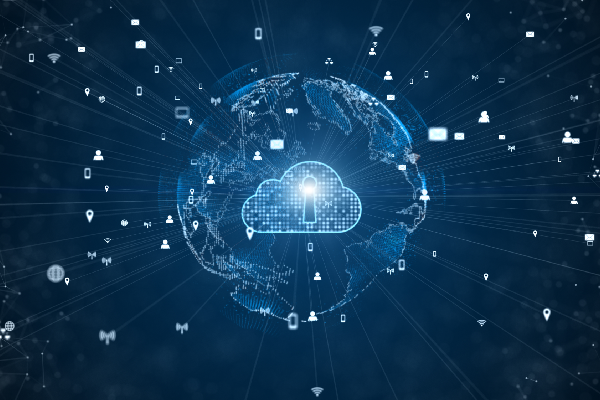 Meanwhile, tech titans like Meta and Google are looking over their shoulders as TikTok’s popularity accelerates.

“With its more than one billion monthly active users, the wildly popular video-sharing app from Chinese parent company ByteDance Ltd. has emerged as a darling of Madison Avenue, impressing big and small brands with the virality of the platform and its strong hold over Gen Z, millennials and influencers,” write Suzanne Vranica and Liza Lin of The Wall Street Journal. “TikTok is projected to generate as much as $12 billion in advertising revenue this year, triple the amount seen in 2021, people familiar with its business operations say.”

Microsoft apparently plans to eliminate facial analysis capabilities from its Azure AI service. Some of the capabilities had been criticized as potentially biased. 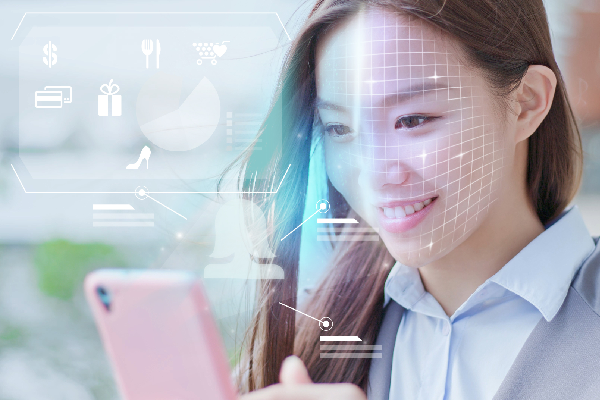 “Microsoft said on Tuesday that it planned to remove those features from its artificial intelligence service for detecting, analyzing and recognizing faces. They will stop being available to new users this week, and will be phased out for existing users within the year,” writes of the New York Times. “The changes are part of a push by Microsoft for tighter controls of its artificial intelligence products. After a two-year review, a team at Microsoft has developed a ‘Responsible AI Standard,’ a 27-page document that sets out requirements for A.I. systems to ensure they are not going to have a harmful impact on society.”

It seems as though Apple is moving to limit the iPad’s ability to serve as a home hub, according to a report in MacRumors. 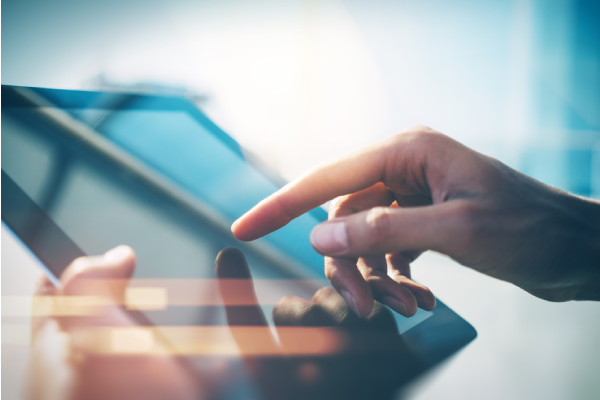 “Apple will no longer let you use an iPad as a home hub to control HomeKit accessories starting with iOS 16, MacRumors reports. Text apparently found in iOS 16’s second developer beta by MacRumors contributing writer Steve Moser spells out the change, writes Jay Peters in The Verge. “If the change goes into effect as the found text suggests, it means you’ll need to use a HomePod, HomePod mini, or Apple TV as your home hub when you upgrade to iOS 16.”