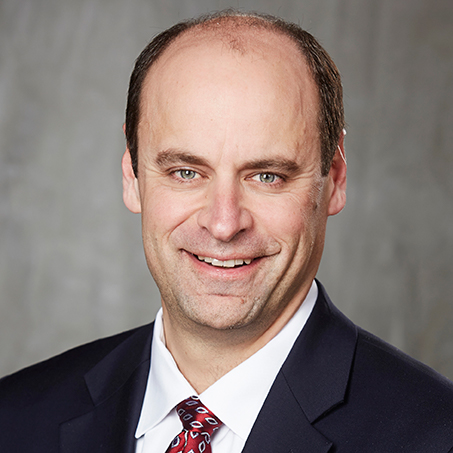 James (Jim) Swanson previously served as a member of the Executive Leadership Team and as Chief Information Officer (CIO) and Head of Digital Transformation for the Crop Science division of Bayer. Based in Monheim, Germany, Swanson led teams across the world using digital innovation and data science to transform and deliver world-class products and services sustainably.

Most recently, Swanson was the Chief Information Officer at Monsanto for the past five years. His breadth of experience also includes executive and scientific roles at Merck, Johnson & Johnson and SmithKline Beecham. He holds a bachelor’s degree in Bioscience and Biotechnology and a master’s degree in Computer Science, both from Drexel University in Philadelphia, Pennsylvania. Swanson is a member of the St. Louis CIO Board, Washington University’s Information Technology Advisory Council and the External Advisory Committee of the McDonnell International Scholars Academy at Washington University.